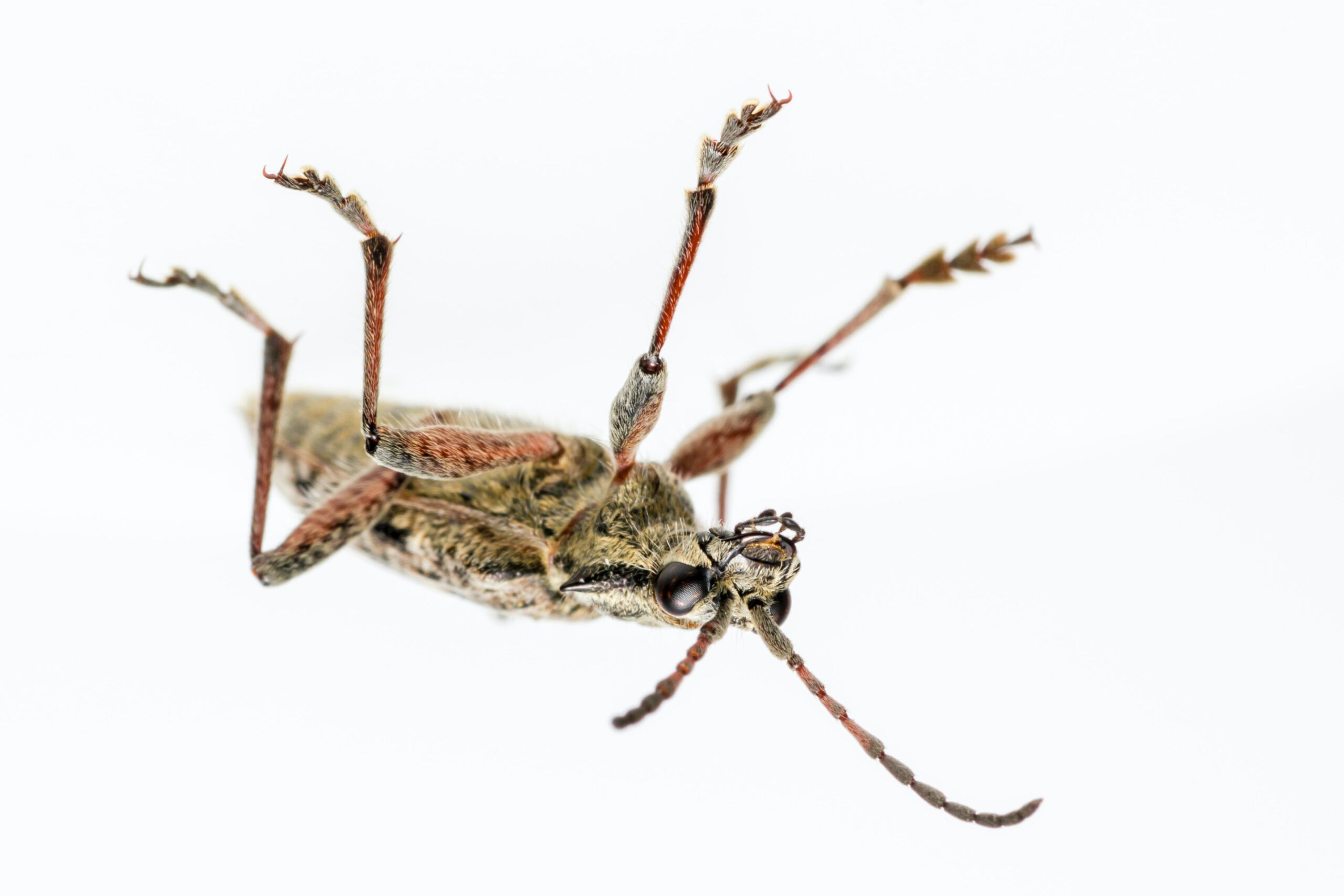 Struggle of an Invertebrate

Kindness is doing what you can, where you are, with what you have. - Raktivist

“This is how an invertebrate struggles if it falls off and ends up on its back!” My mother pointed towards a beetle on a grass ground that was continuously moving its legs in air to get up. “Life is really hard for an insect as it does not have a back bone like us which helps us in turning over when we fall. It is very painful for all invertebrates. Therefore with the help of a leaf we must help it in rolling so that it can stand on its legs and live a normal life again otherwise it will die fighting for its survival.” In the beautiful garden full of seasonal flowers like calendula, dog flower, sweet pea, nasturtium, petunia, dianthus, hollyhock and marigold, which attracted lots of beetles and other insects this site, was not uncommon. My mother not only explained the characteristics of vertebrates and invertebrates but also taught me a life lesson of kindness towards other living beings when I was in middle school.

After that, it became my habit to turn over the insect on its legs if I ever saw it struggling for its life. With the result, many a times in difficult situations in my life when I found that all doors were closed, Nature would send an unexpected help to protect me. Aesop said, “No act of kindness, no matter how small is ever wasted.”

It had never happened before. As soon as I turned the black tiny insect back on its legs, it would take a few steps and then fall off again on its back. It happened numerous times. This time, I tried to be more kinder than necessary. I gently turned it, supporting it continuously but again it fell off on its back. This incidence happened a few days back, I was in my prayer room doing my regular chanting when I noticed a tiny black insect struggling. I continued my chanting mentally while trying to help it. I did not know whether its leg was broken or injured, as I was not wearing my specs at that time. Although I concluded that, the slippery floor of tiles was the main cause of its frequent fall. I interpreted that it could walk on a rough surface. Raktivist quoted, “Kindness is doing what you can, where you are, with what you have”. I placed a round cotton wick on it, pressed it gently, turned it around and placed it on the floor. It was slowly moving on that wick. It did not fall again but keep moving round and round on it. Aha! It was doing salsa on the beats of joy! 🙂

Leaving it there, I went to my office, as I did not know what it ate otherwise I would have served a delicious breakfast to it. 😉 In the evening when I returned, I found that there was only wick; there was neither insect nor its dead body. I assumed that it must have learnt to move with practice and must be living a healthy and good life with its kith and kin.