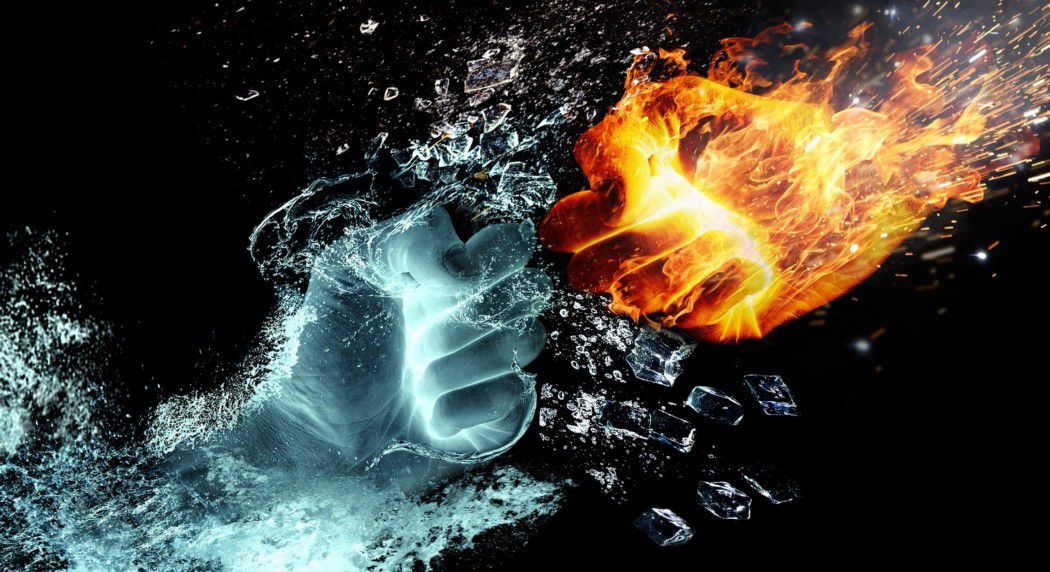 I’m the type of guy people come to for advice. For years I didn’t think about why, I just happily listened, considered, advised, and whoever was asking usually went away feeling better.

I enjoyed listening so much, in fact, I obtained a counselling qualification to learn more on how to effectively advise (and to become a counsellor). I began finding when most people thought they wanted advice, what they really wanted was for me just to listen to them.

Someone to hear their thoughts and feelings so they could get them off their chest. Subsequently, hearing their thoughts out loud, put to another person, allowed the individual to order their own emotions and find some level of clarity.

I realised advising and counselling wasn’t really about advising at all. It was about listening.

I started to reflect on myself. When I needed to talk, when I thought I needed advice, was I really after the advice or just someone to listen to?

For me it was both, I wanted to be heard and, more importantly, understood. The advice was also important, but I realised it was the vocalising of my thoughts that helped me to order them, which in turn allowed possible solutions to present themselves. I valued other people’s opinions too, but they helped far more in their listening and understanding than they did in their advising.

It then made me think about the difference between when I was seeking advice (or more specifically, someone to listen) and when I was giving it.

I sometimes found myself listening and advising on situations similar to those I’d previously found myself in — a breakup, bereavement, work problem etc — and my advice and thought processes on someone else’s situation was a million times clearer than my own.

Why? Why, when the situations are the same, is my thought process so different depending on whether I’m experiencing it personally or whether I’m looking at someone else’s?

Is the difference from not being able to see the wood from the trees, or being the one hovering above the forest and looking down?

The difference is between subjectivity and objectivity.

When you’re in a situation, when you’re the one going through the sh*t — the break-up, eff-up at work, an argument with a friend — your emotions are engaged.

When you feel an emotion, especially a negative one like anger, shame, fear, or loss, your access to your higher mind (where your logic and rationale lie) is temporarily blocked. You just feel the emotion and it becomes very difficult to think clearly.

On a physical level, this is thought to be partly because of the different places emotions and higher thought emanate from in the brain.

Your base emotions come from a more primitive part, the amygdala, which evolved over millions of years. It’s where the fear and anger emotions/responses come from and its main function is to help keep you alive.

Logic, rationale and higher thought are seen to come mostly from the pre-frontal cortex; a region that is like a folded piece of material on top of the brain, which evolved much later than the amygdala and is largest in humans.

Access to the cortex seems to become somewhat blocked when the amygdala fires up, literally severing a connection that prevents you from thinking straight when your emotions are powerfully engaged.

When you’re listening to someone else’s situation though, a situation which you’re not part of, your emotions are far less likely to engage. You’re only listening to a story, and your amygdala isn’t firing up because there’s no danger, loss or emotion to be felt, simply because you’re not personally involved.

This allows you much greater access to your cortex; to your higher mind. You’re an objective observer, sitting in an outside position looking in. You can see things clearly.

When you’re in the subjective position, sitting in the situation, you can’t see the wood from the trees.

It’s the difference between being a captain in an army; on the battlefield leading your troops with enemies are firing at you from every angle, or being the general looking at the battle from afar, at a safe vantage point.

The captain cannot see everything that’s happening because he’s in the thick of it. He has to deal with things coming at him from all angles, his emotions are highly engaged and the limited access to his higher mind prevents him from making rationale decisions.

The general, however, can see everything that’s happening, on both sides. His emotions and base responses are far less engaged because he isn’t personally and immediately involved; he has more access to his rational mind and can make far more logical decisions.

How can we use this information to better ourselves though? How can we make better decisions about the difficult situations we find ourselves in when we can’t see the wood from the trees?

The best way is to first realise your emotions are engaged and active. Take a step back from the situation — psychologically and physically — and allow your emotions some space to calm down. Seek someone who’s willing to listen and write your thoughts down.

These actions will allow you to move from subjectivity to objectivity, calming your amygdala and allowing greater access to your higher mind, which in turn will allow you a much clearer view of the difficult situation you found yourself in.

It takes practice, and it’s a difficult thing to remember to do when you’re in the thick of it; when you feel anger, jealousy, fear or loss, but you’ll be much better for taking a step back, allowing your emotions to calm and increasing access to your rational mind.

Image by Iván Tamás from Pixabay