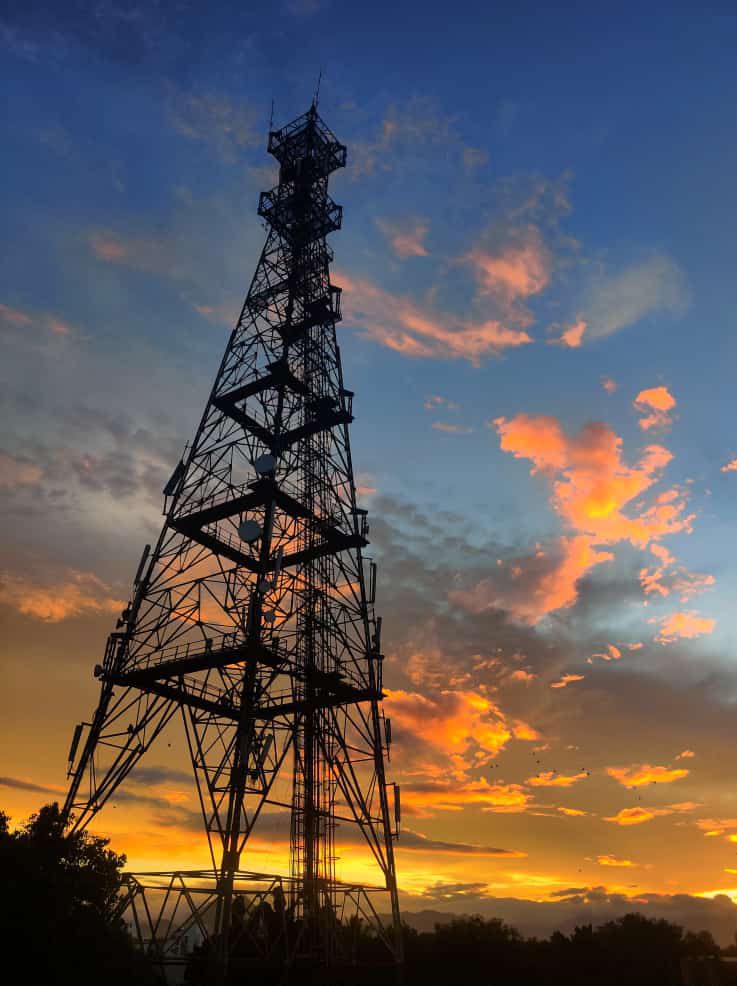 Maybe an oft repeated topic, but nevertheless, important to understand, one more time

From the tiniest to the biggest task that we handle, whether we succeed or we fail, is the biggest ‘unknown’ we are very eager to know, even before we start. We would rather not take up the task, put in tons of effort and wait for the result only to realise that we going to fail at the end. 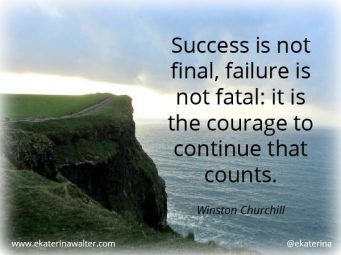 In a talk I heard recently, I realised there is a simple way to understand the subtle difference between success and failure and how failure can be converted into success :

Failure makes you discontinue, stop and give up. Success makes you continue and move forward. The day we fail and decide that we are not giving up and we continue, it will convert to success. It’s that simple. The failure is termed as a failure, because we give up. But the day we term it a temporary bump in the road, we will consider making some minor adjustment in our approach, move on and finally succeed. 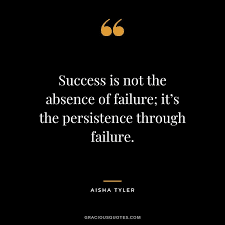 The key characteristic that becomes important to ensure success is patience. We invariably give ourselves lot lot less time to succeed, than what the task demands. Call it overconfidence or incomplete knowledge on the task at hand or maybe competitive pressure in some cases, but not only we want to task to be completed, we want to complete it FAST. And in the haste, we invariably make mistakes, we ignore some details and then repent it when we have a failure. At that point, we are not able to think clearly and do not realise that we might have failed due to some key points not having been accounted for. Doing a review/look-back can easily identify the problem and we can course correct. Then again, some cases, the mistake is fatal and only way for us to succeed is to start all over from scratch. Not many would be open for that option. 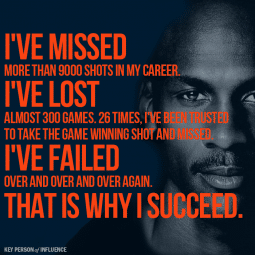 The other key element that is crucial for success is knowledge. Being completely aware of the task on hand and what it entails to succeed, before taking up the task, can be super-critical. Many times, we believe in ‘on the job learning’ which might work in some cases, but most of the cases, its not advisable. If we have the knowledge in advance, then we can plan much better, gather all the requisite resources and start with a clear idea on precise amount of time and effort that will be needed to succeed. 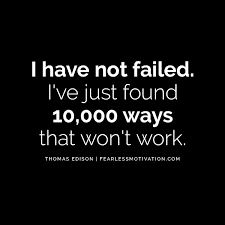 If there is one story of failure that I would like to quote, it is this one:

“Failure meant a stripping away of the inessential. I stopped pretending to myself that I was anything other than what I was, and began to direct all my energy into finishing the only work that mattered to me.” –

In the end, I would only say this, the boundaries between success and failure are not so well defined, simply because they are indistinguishable to the positive minded person. There is no shame in failure, just like one need not have too much pride in success, because both are impermanent.

“The real test is not whether you avoid this failure, because you won’t. It’s whether you let it harden or shame you into inaction, or whether you learn from it; whether you choose to persevere.”
— Barack Obama