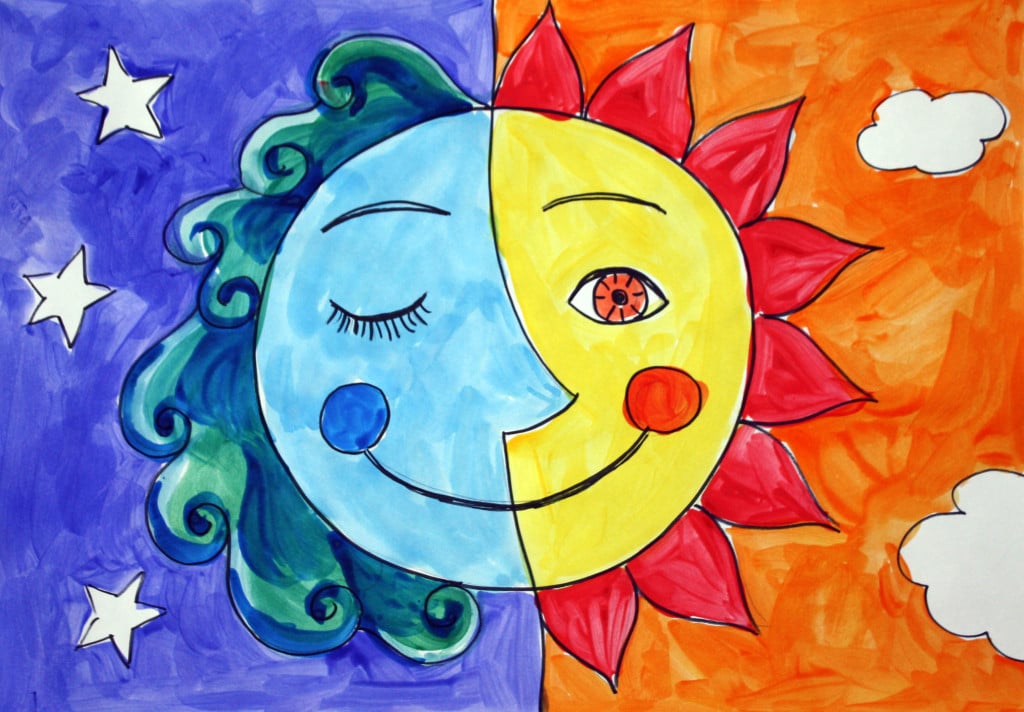 In the East, we have a story that Darkness appeared before God with tears in her eyes and complained against Sun: ‘I have not done anything against your sun. I am not even acquainted with him, we have never met; still, he goes on harassing me. Wherever I go, sooner or later he reaches me, and I am constantly on the run. Now I am really tired, and I want you to do something about it. Why is he after me?’

God called the sun and asked him, ‘Why are you after darkness? What wrong has she done to you?’

The sun said, ‘Who is darkness? I have never met her. I would like to be introduced.’

God looked around to where darkness had been standing but nobody was there. Since then, God has been trying to arrange some kind of meeting, a round-table conference, some kind of mediation, negotiation. But although all the religions say that God is all-powerful, in this case, he has failed. He has not been able to bring the light, the sun, in front of darkness; only one appears at a time.

The reason is very simple: darkness has no existence of its own. It is only the absence of light. When the light is present, how can its absence also be there? That absence is possible only when light is absent. This case is going to remain eternally on file, undecided.

The story is really significant; it says something about you and bliss.

Every sudden change takes a lot of time.


Login with Email
No Account? Create One
‘Salutations to My Lord’ : a poem
Is Seeing = Believing?