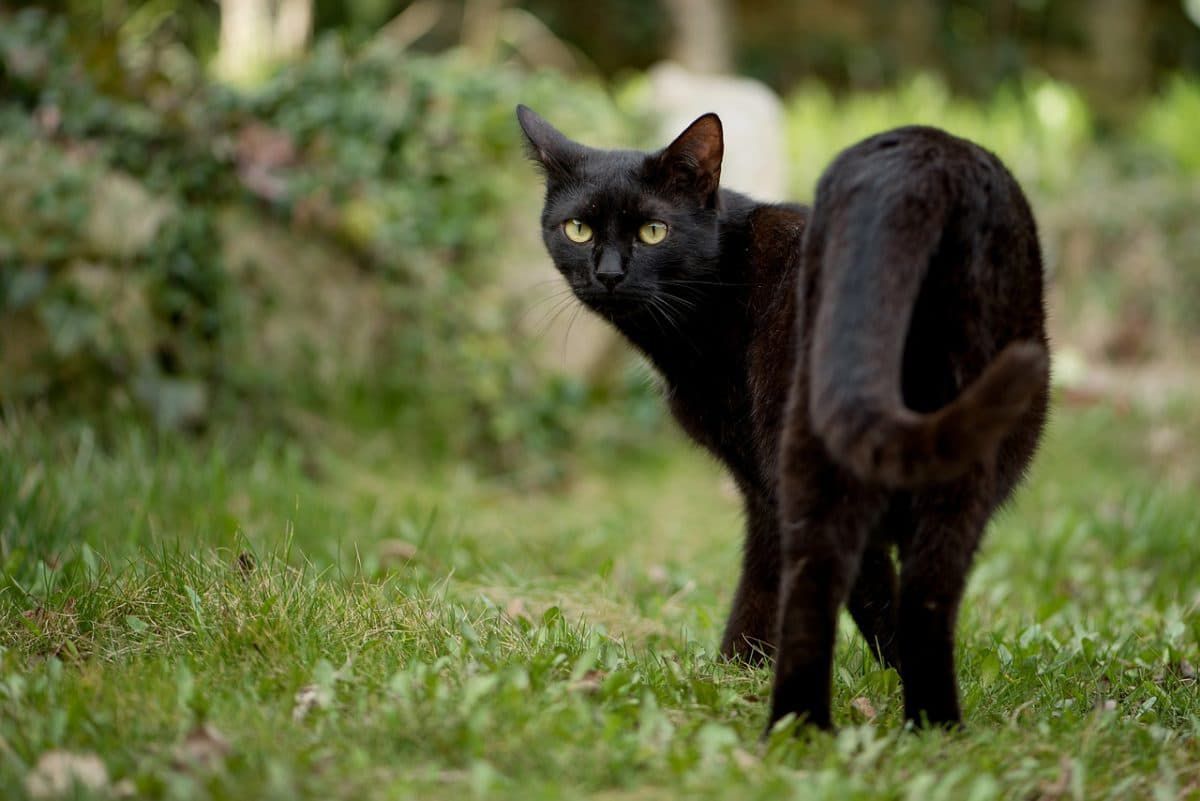 Any belief that impairs you is blind faith.

Superstitions and dis-empowering Beliefs. Passed onto us in the childhood by the society and the elders, there was no dearth of them in early years of my life. This is specially prevalent among the Indians, as majority of us never bother to question those beliefs passed onto us.

I’ve come across a number of superstitions/beliefs without any convincing explanation till date, which are as follows-

Once a black cat crosses your path, it will bring bad luck.

I am sure that everyone/majority of you know or at least may have heard about this superstition. As i remember, this was passed onto me by the friends, who themselves probably were conditioned by their parents. It has happened multiple times that when a black cat crossed our path, I and my friends used to wait for someone else to cross first from either side, so that they will be impacted by the bad luck and not us. How selfish and ignorant!!!! or worse, we used to take a coin/small stone and rolled it along the road to nullify the impact of the black cat and we can cross the road without waiting.

Now when i look at it, this is just plain crap on so many levels. That feline is just crossing the road,that’s it, end of discussion, but no this human mind is conditioned to think and believe the negative and fear inducing news and talk easily. If nature has given it the black color, so is it the cat’s fault that it is black?

These activities shouldn’t be done on Tuesday/Thursday and especially Saturday. As our elders picked up these beliefs from their elders; i was just told to follow this, no explanations were given and just because our elders believe it, should we also believe it?

Belief is different from knowing. We don’t know the truth about the aforementioned belief. Only knowing the truth liberates us, belief doesn’t.

This thing has become my second nature, and i am trying to rise above it.

Keeping your slippers/shoes upside down will lead to a quarrel in your family. When i was a child, i believed this and was quick to correct any upside down kept footwear, so that i can ensure no heated arguments can take place.

This points to a alarming lack of self-control and conditioning of human beings; it almost feels like humans have ceded their remote to external circumstances.  How can a upside down kept footwear can lead to a quarrel is beyond my understanding.

Sometimes looking objectively at the things can help us. Why give it any meaning? Now when i look at any upside down kept footwear, i simply correct it without any fuss and that’s it.

The three numbers with the infamous reputation are 3,13 and 17. I think, most of us have heard teen tigada kaam bigada or satra pe khatra phrases consistently by our neighbours or friends and formed a bad image of these numbers. Number 13 seems to have gained unlucky reputation from the West as i don’t remember any beliefs flying around this number in my childhood. Thankfully, i have thrown this belief around the numbers out of my mind with the help of Swamiji’s teachings.

It was believed(as i recall from my childhood) that sneezing before going out for important work is also considered a bad sign. Or let’s say there would be some difficulties in that work if you sneezed before going out.

Another more weird superstition i encountered in my childhood is that you should only sneeze by keeping your face at the center or turning the face to the right side, as this will bring good luck. However if you sneezed by turning your face to the left side, it will bring bad luck.

Now when i look back, i just wonder how easily a human being believes everything most of the information that he/she hears and this is true in today’s world also, fear drives our decisions and behaviours; rather than contemplating, most of the humans accept the information(specially fear inducing) easily. A sneeze is just a sneeze. Period.

Even though, i am watching Swamiji, reading their books from the fall of 2018, i have only realized this year that my actions matter, faith in myself and the universe matters more than anything. And so here i am taking action, little by little, as past conditioning and beliefs don’t leave us so easily. (I picked up another disempowering assumption/belief that everything is pre-decided in our life and my action matters very little.)

Once we believe anything, then i feel that our mind becomes a prisoner of that belief and acts accordingly in life. Critically examining our beliefs is of prime importance because they are beliefs, not the actual truth.

You should not accept anything out of fear. You should not give so much power to any person in your life that they can create fear in your heart. Then where is faith and karma; then what is the use of education?

And this is highly prevalent in today’s world, we have given the power to others to induce fear in us; specially the news channels and the astrologers(not all).

Though the quotes by Swamiji are in relation to the astrology, i feel that we can extend this to every aspect of our life, so that we can learn to examine our beliefs and eventually transcend the dis-empowering beliefs that impairs us from moving forward on our path. A black cat crossing your path, a sneeze or an upside down footwear doesn’t have the power to impact our life in a negative way, we have the power to choose how we respond. Reclaim your power and know that we always have a choice; choice of believing in something that empowers us.

And i think the wisdom hidden in the Swamiji’s quotes quotes can be one of our life principles, a guiding light –  We will reject any belief/thought/assumption that impairs/weakens us.