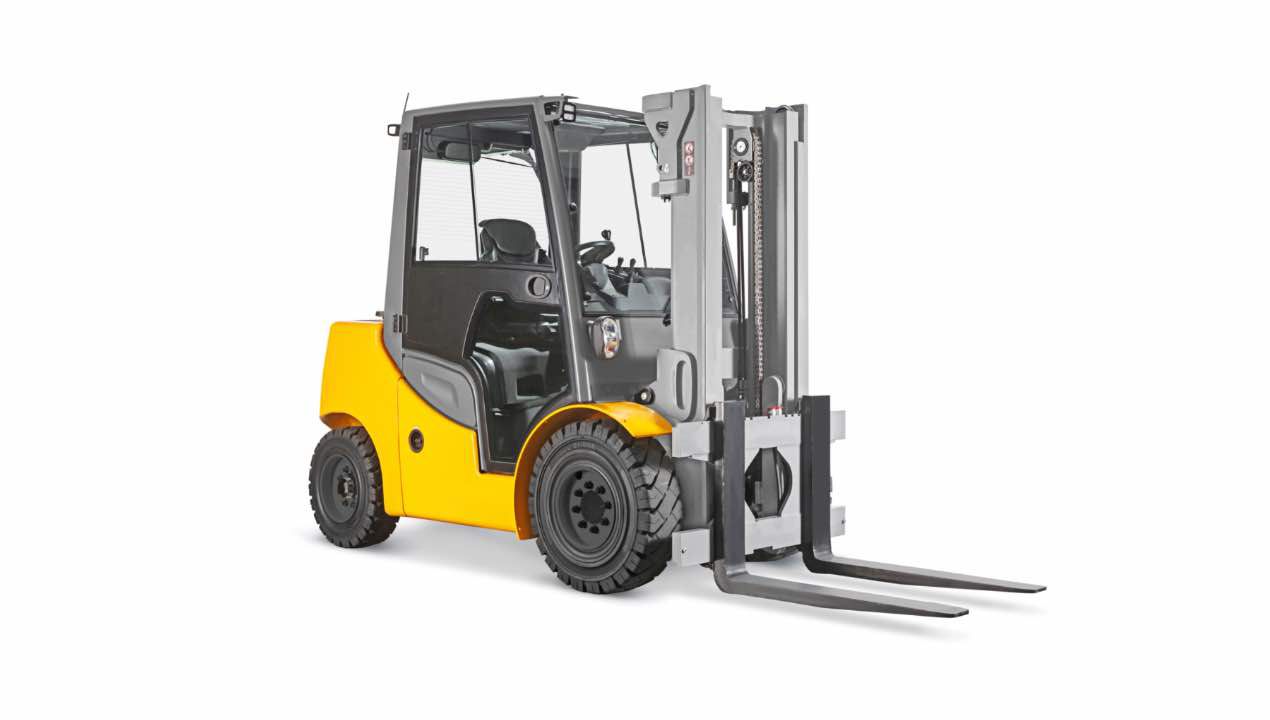 Proving that timing is everything

In my early twenties, I had a business processing and selling return merchandise from Sears, Craftsman, Kenmore, Western Auto, Packard-Bell, and many other brands.

Every month, we purchased several fifty-two-foot truckloads of merchandise from these entities. They were loads of products returned to Sears’ stores for defective/dissatisfaction reasons or discontinued/closeout merchandise.

We had a warehouse where we received, inspected, tested, cleaned, and re-packaged the goods. We had a retail store that showcased many specialty and high-ticket items. Much of our volume relied on wholesale sales and participating in regional auctions and flea markets. The operation required a lot of what we called “day labor,” able-bodied folks of average intelligence.

At the time, we were attending a large Baptist church outside of Lake Charles, Louisiana, where my wife Lisa served as the secretary for the music department. I assisted in the youth ministry, and we both sang in the choir. Every time the doors opened, we were there.

Many of the men at the church knew about our business and would send employees to us. The prospective employee would call or occasionally drop by one of our locations and say someone at the church had sent them.

Usually, the interview process was super-quick and straightforward. No resume needed. Just a chat to make sure the person was (seemingly) mentally stable and able-bodied to lift/carry.

Many parents sent their teenagers, which required a call to verify permission. Otherwise, we hired or denied most people in less than thirty minutes, putting most to work immediately.

One day we hired a guy in his early thirties whose nickname was “t-Bob.” In Louisiana, “t-Bob” would refer to “Little Bob” or “Bob Jr.” Very energetic and charismatic guy plus very funny. We had about thirty folks working for us at that time. I kept t-Bob around me for the first few weeks to obverse his performance. Frankly, I was impressed. He got shit done fast, and I didn’t have to tell him twice.

When I act as a blue-collar leader, I don’t ask anyone to do anything I’ve not done myself—leaders who won’t or can’t lead by example suck. When I consider investing in someone, I want to know their attitude is the same if asked to clean the bathroom, load a truck, or supervise other people.

t-Bob kept his chin up no matter what I asked him to do – even when asked to scrub the toilet or sweep the floor. As a result of his work, I started taking him on auction road trips and some of the big flea market weekends we attended, which came with additional benefits – I treat my employees like family when we travel.

A few months after t-Bob started working for me, I used some of my crew to help move my home one Saturday, t-Bob among them. Before noon, I noticed that he seemed to be staggering a bit while walking. After observing this behavior and his bloodshot eyes, I went over, grabbed him gently by the shoulders, and looked him directly in the face. It was apparent he was on something – likely a pill.

I said, “t-Bob, it’s obvious you’re on something. You need to go home and dry out. We’ll handle this – you need to be at church tomorrow.” He thanked me, and he left. I’ve had a staggering amount of people work with/for me – people get messed up sometimes, and as an employer, you must bear through it or lose good workers. It’s when they get messed up all the time they have to go.

The next day at church was a big event. I don’t recall what it was. I’m a front-row guy at church. That Sunday, it was standing-room-only, and I ended up sitting about halfway back on the aisle, stage-right.

The sermon was about forgiveness, and at the end, the pastor gave an extremely successful altar call for folks to make things right with people in their lives. Lots of folks went forward and started praying with each other. The entire front altar area of the church was filled. If you’ve never experienced this before, it can be a very compelling environment when people repent in mass. The sounds of all the prayers mixed together are amazingly sacred.

While standing with my head bowed, I felt a tug on my elbow. I opened my eyes slowly and turned my head to the right to see t-Bob standing there with tears in his eyes. He said, “Will you please come and pray with me?” Of course, I accompanied him down to the altar. There was zero space anywhere in the front of the church, so we had to ask some folks to scoot over so we could touch a little piece of the altar.

When we’re finally settled in to intercede with the Divine, down on our knees, shoulder-to-shoulder, nose-to-nose, I whisper, “t-Bob, how can I pray for you?” To which he replies, “I’ve been stealing from you nearly every day since I came to work for you.”

He goes on, “Yesterday, when I was high at your house, it’s from pills I stole out of your wife’s purse.”

Did I mention we were eye-to-eye at this moment? Then he says, “Will you please forgive me?”

There’s an appropriate time, place, and way to ask for absolution. You can’t obtain it by putting someone on the spot. No one can be pressured to forgive someone else.

If you aren’t aware of how evangelical situations go, it isn’t appropriate to yell “m****r-f****r!” at any time during church services. So I grabbed him by the collar, drug him out in front of the pastor, in front of the congregation, and shouted at the top of my lungs, “Would you all look at this filthy sinner!”

OK, I didn’t do that…but John sure wanted to at the time! LOL

Instead, thanks to the Holy Spirit moving about us, I was filled with incredible compassion for his predicament. Through me, the Spirit prayed a very loving prayer for his ability to help him turn from his dishonest lifestyle and to be free from the pharmaceutical poison that often ruled his life. We hugged after the prayer.

Forgiveness is when I don’t hold anything in my heart against the person who injured me. Absolution is when I excuse a person’s actions because I believe they’ve changed. We should forgive instantly, keeping our hearts light meanwhile holding others accountable for their actions towards us. Being a police officer helped me understand this the best.

I fired him the following day.

We started doing better with our hiring practices and changed our security procedures.

I tracked down the guy at church who had sent t-Bob to us for a job. I asked him, “Did you know t-Bob well before you sent him our way?” He replied, “No, just about him getting fired from the refinery.”

In Louisiana, a refinery job is a good, stable, high-paying, great benefits position. It has to be to guarantee yourself some cancer in the future! It’s pretty tough to get hired and hard to get fired unless you do something really idiotic.

I asked the guy, “Do you know why t-Bob got fired?” He replied, “For knocking over a cinder block retaining wall with a forklift that was under construction.” I said, “Seems kinda harsh for a pretty small incident, right?” To which responded, “Well, when he hit the wall, while the lift was in motion, he was urinating.”

Did I mention we did a better job after that with background checks?

The lessons one can learn from a single forklift accident!

Power of Silence
Q&A with Swamiji – 35