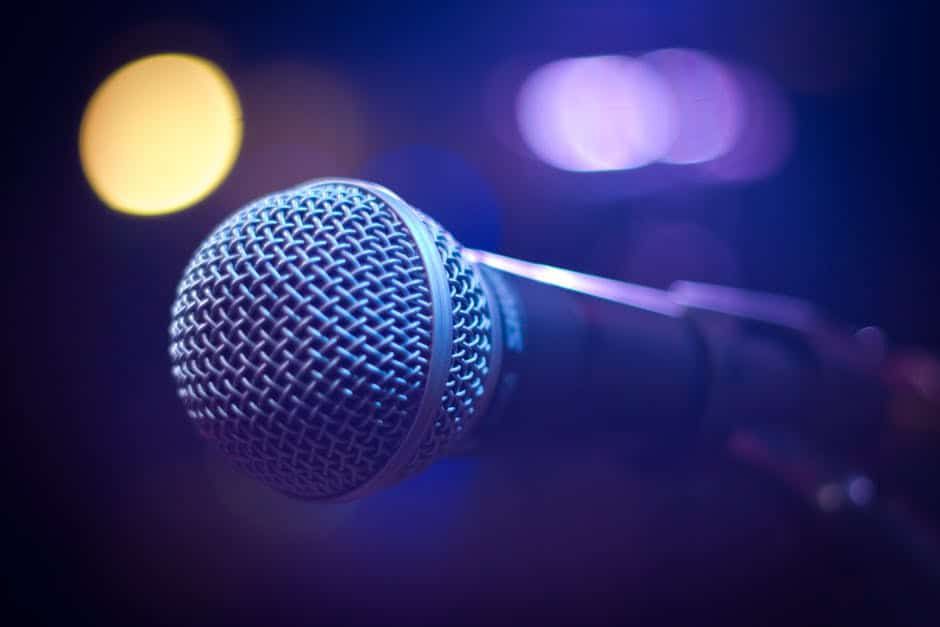 Afternoon lunch time in the college mess was probably one of the brief moments when we could sit together to not only eat but also engage in discussions (and gossips).

On one such occasion we all were having a discussion on some topic and I was putting my points forth, after some time the two boys commented, “Tum acche mummy banenge” with a very casual tone and laughed. I did not subscribe to their thoughts but kept quiet for I did not have any reply ready at disposal. But my dear friend sitting next to me immediately said “Why did you not say she can be a good lawyer, leader, or CEO?” I was taken by surprise, firstly this way the very first time someone had taken a stand for me right where things were unfolding ( there have been occasions where people have expressed their support to me in private) and secondly, she was on point. To this the boys said that they were being misunderstood and that was not their intention. They profusely tried to defend themselves but my friend did not budge.

What we speak, when we speak, the words we select, the examples we give all have a direct impact on not only the way we are perceived, but also shapes up the way acceptable societal norms are developed ( in the long run).  Some misogynist jokes and sexist comments are passed off as ‘casual and harmless’. What we fail to realise is that these have a deep impact, especially on people who are of an impressionable age. The young minds consume what they read and hear from the society and eventually subscribe to the ‘accepted’ ideas and behaviours.

The incident taught me two very important lessons. Number one, we must take a stand not only for ourselves but also for others right at the moment they require it. For if the time is lost, the train will be missed. Silent agreements make no difference, they are just ‘silent’. Number two, we should be careful of the words  we use. Changing the way we converse can be a game changer when it comes to eradicating some of the social issues we all face ( again in the long run).

Be the change you want to see !