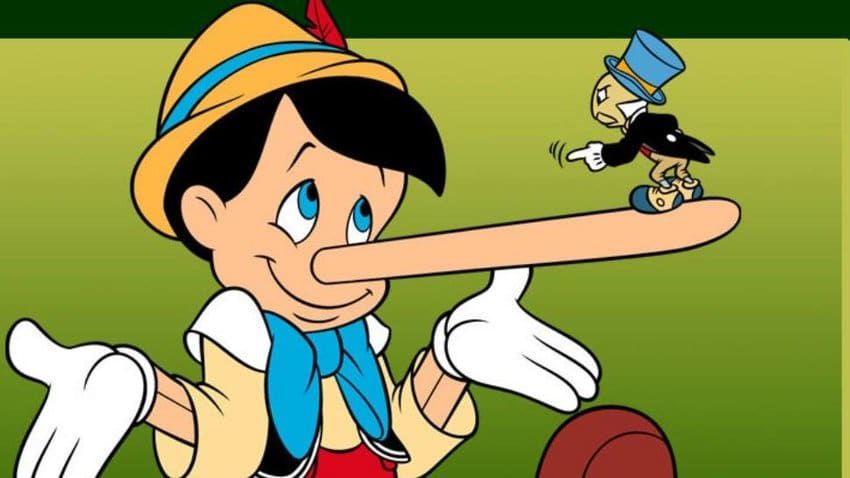 Are strict parents aware that they raise the best liars?

Strict parents can turn their kids into more effective liars because children who are afraid to tell the truth learn more deceptive behaviors to avoid getting in trouble.

According to some experts, children who have overly strict parents are quicker to lie—and they’re better at it, too.

According to research by Victoria Talwar, a psychologist and children’s development expert at McGill University, children of strict parents are more likely to turn to lying in order to avoid punishment. According to the Independent, Talwar examined two schools in West Africa, one with stricter rules and one with more relaxed policies. At both schools, Victoria gathered a group students and asked them to play the “peeping game,” an exercise that required the kids to guess objects based solely on the sound they made (no looking!).

At one point, the adult conducting the test left the room, and then returned to ask the students if they snuck at peek at the answers. (The last object purposely made a sound that did not correlate with what it was, so the researchers knew if the kids were lying.) While the responses from the students at the “relaxed” school had a mix of liars and truth-tellers, the “strict” school had significantly more liars. Not only that, the pupils were also better at lying, in general.

Strict parenting at home can create a similar effect. When parents run their household with an iron fist, the child does not feel safe telling the truth.The blame shouldn’t be placed solely on the children because their dishonesty is a co-created situation—and punishing them for lying will only make matters worse.

Set reasonable rules and expectations for your child, reward positive behavior and accept mistakes as a chance for learning.

Dad Passed Away
Socrates — What Makes Someone Wise?