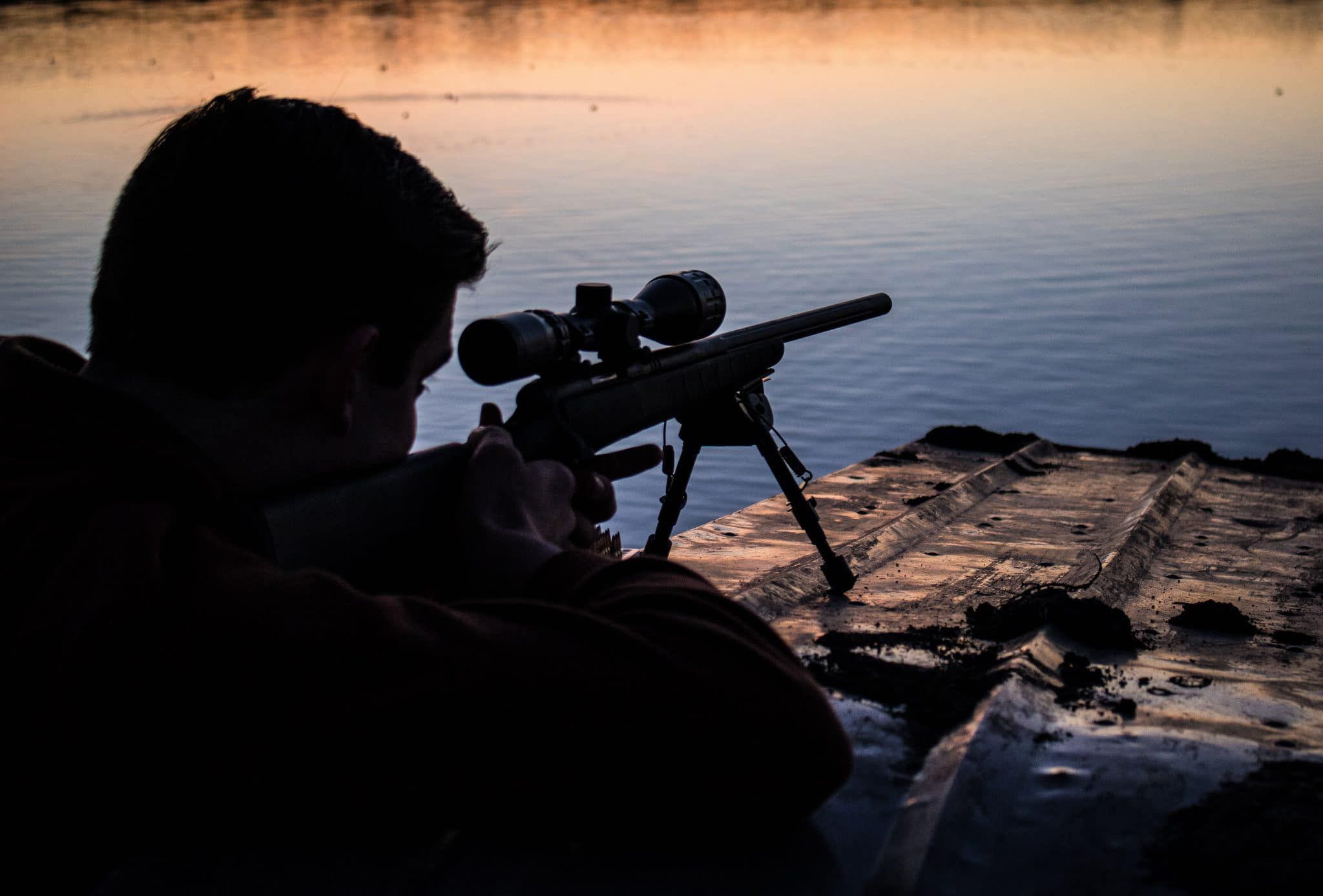 Last week, several posts and comments gave me inspirations for articles. This one was inspired by Murderer in Bath Room by Meera Om.

In the fall of 2002, I started my first semester of college at the University of Maryland. The beauty that the fall season had to offer was magnificently on display. Leaves were turning bright orange. The weather started to become nice and pleasant. There certainly was excitement in the air. There was also a set of unwelcome guests, who brought a sense of fear and foreboding to the entire Washington DC area.

In September 2002, there was a series of sniper attacks in the Washington DC area. The sniper was selecting random targets across Maryland, Washington DC and Virginia and shooting them. This happened in regular intervals. What was scary about the attacks was the sheer randomness of the choice of the victims. The sniper could be choosing anyone at all as his target. The media coverage of these attacks was extensive. Here is a wikipedia excerpt outlining the media coverage:

With seven separate shooting victims, including six deaths, in the first 15 hours of the D.C. area spree, the North American media soon devoted extensive coverage to the shootings. By the middle of October 2002, all news television networks provided live coverage of the aftermath of each attack, with the coverage often lasting for hours at a time. The Fox show America’s Most Wanted devoted an entire episode to the shooters in hopes of aiding in their capture.

This was the topic of conversation everywhere – at college, with the people I was living with, with people I visited, with anyone at all. Statistically, the odds of any one person being shot was statistically low – if we estimate the DC tri-state area population to be roughly six million, the odds of any one person being the sniper’s next victim is 1/6,000,000 or .00000017. These odds, unfortunately, did not mean anything to James L. Buchanan, a 39-year-old landscaper, who was shot dead while mowing grass in Rockville, MD, or to Prem Kumar Walekar, a cab driver of Indian origin who was shot in Aspen Hill, MD when he was filling gas at a gas station, or to any of the other 17 victims of this sniper attack.

My Mother was understandably scared back home in India; I was away from family for the first time in my life, and here was a sniper out loose. The scariest part of this ordeal, from my perspective, was that one of the shootings took place at a Home Depot in Seven Corners, which was less than 4 miles from where I lived. In spite of my not having visited the Seven Corners area more than a handful of times during my stay in Virginia, this place remains etched in my memory thanks to the sniper attack here. In February 2019 and in November 2019, when I visited the US, I had occasion to do some shopping at some stores in the Seven Corners area, and the sniper attacks unsurprisingly came to mind.

On October 24th, the police apprehended 41-year old John Allen Muhammad and 17-year old Lee Boyd Malvo, who turned out to be the orchestrators of the sniper attack. Charles Moose, who was the chief of the Montgomery County Police Department, had capably conducted his investigations, which finally resulted in the Washington DC area breathing a collective sigh of relief. Whether I was statistically a favorite to be safe, or not, my gratitude to the Divine for protecting me here and on countless other occasions. You can read more about the 2002 Washington DC sniper attacks here.