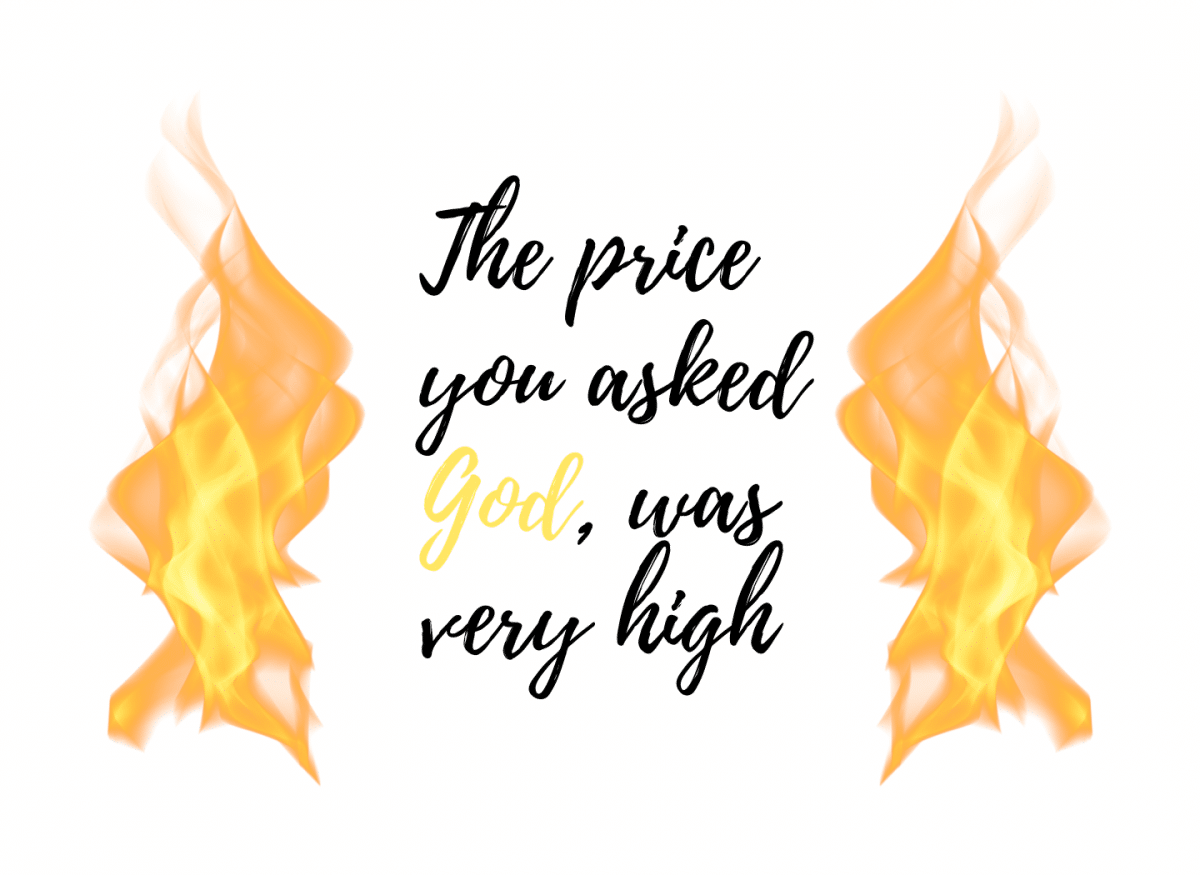 The change: When things couldn’t get any worse

In December 2007, something happened that changed us forever. After my music classes (I didn’t have a mobile phone), I reached a burnt house, my sister pouring water and washing everywhere. Mom and dad were burnt and admitted to the hospital. I wasn’t allowed to go, I didn’t know what had occured. The police came to take a statement from my dadi. We were careful to listen to every word in case she incriminated my mother. And we knew that had we not been there, the inevitable would have happened.

Nobody told me anything. No one. Nothing was known. I and my sister were alone at home. I called mawsi and she went to the hospital. She called back crying and reported the same, nothing was known. They were denied all entry and advised that we cannot visit.

In the morning, I took the first bus and rushed to the hospital. Mom was in ICU, she had third-degree Burns. Dad’s legs were burnt and was admitted to a special ward, but admittedly nothing serious happened to him. They allowed me to see my mother that day. She was bandaged from head to toe, not an inch of her skin exposed. We cried bitterly while I held her feet for forgiveness for not having stopped all this. The image of my mother like that, was when society lost all appeal to me. The hollowness of those happy faces everywhere faded on me. I didn’t go to see my father.

Every day I went to the hospital first thing with soup and whatever we could, fruits, protein, etc. I never visited dad during those 3 months he stayed in the hospital, except for one day. He kept calling me from the window, asked his friends to fetch me, and sent the hospital staff. However, one day I went and asked him why he wanted to see me. He was cocky. He had a son, a daughter and we had to meet him because people were talking. I never went back.

Mom stayed 8 months in the hospital out of which almost 5 months she was in ICU.

When I got my HSC results, I felt neither happiness nor a sense of achievement. I had to keep working to meet basic expenses. I was 18 years one month old, along with a sister of 16 when this happened.