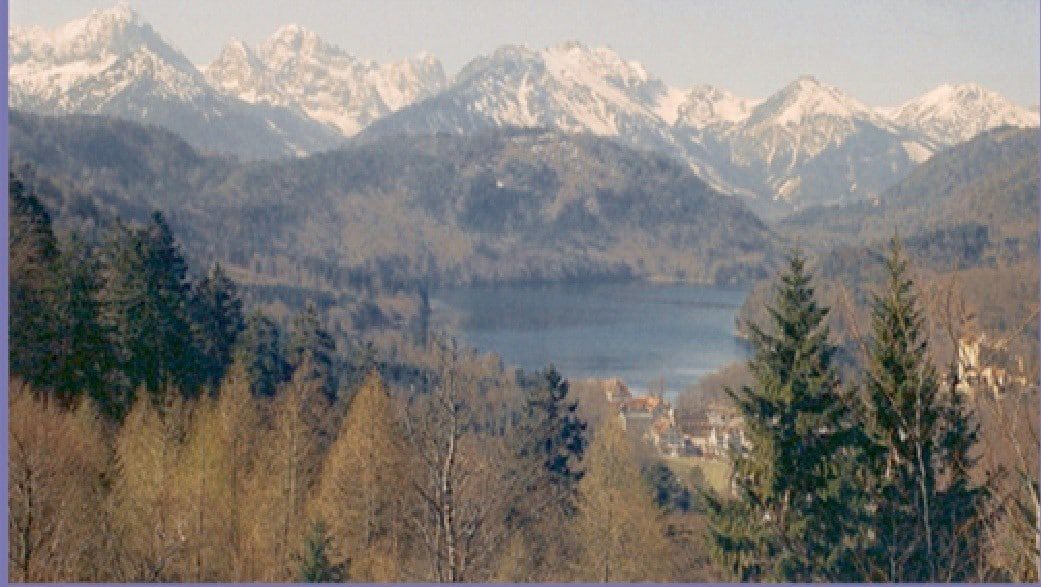 The Eyes Of The Lord and Eyes of The Divine Mother

Seeking in the Dark: hanging on to crumbs

Hymen No:18 from Sri Lalita Sahasranama

Salutations to her whose eyes move like fish in the streams of beauty flowing from her face.

[2Ch 16:9 KJV] 9 ‘For the eyes of the LORD run to and fro throughout the whole earth, to shew himself strong in the behalf of [them] whose heart [is] perfect toward him’.

Seeking in the Dark: Hanging on to Crumbs

How I wish all those years ago, I had had the guidance of Om Swami, and all his wonderful books. I love the simplicity with how Om Swami explains things. I was born in a sea of confusion, and I was rather like a root in the darkness, trying to seek the light to survive. When I did come to meditating, it was a DIY effort with not knowing what to expect. I was alone, with no encouragement for meditation, in fact in certain circles where I lived, it was frowned upon, and I was disfellowshipped from one church for doing so. That was 30 years ago. Certain passages from the New Testament, like Paul, ‘whether in the body or out of it’ ‘caught up to third heaven’ etc, was totally glossed over. There was no emphasis on ‘inner’.  Yet I felt there was a lot more to the complete picture. My intuition told me to walk away, and I did, as Jesus said, [Mat 10:14 KJV] 14 ‘And whosoever shall not receive you, nor hear your words, when ye depart out of that house or city, shake off the dust of your feet.’

I hadn’t had any instruction when I started to meditate.  Didn’t really know what I was doing.  The psalms declared, ‘be still and know God’, so ‘knowing’ God was important to me. God was obviously there to ‘know’. [Mat 7:23 KJV] 23 ‘And then will I profess unto them, I never knew you: depart from me, ye that work iniquity.‘ How does one do that?

I had gleaned bits and pieces from reading the desert fathers in the Philokalia (Greek for love of the beautiful) whose advice was no matter what keep going, sit still and meditate.  The advice was though for monks or nuns, not someone like me, it wasn’t clear.   However, as the woman in the gospels once said to Jesus Christ, even the dogs devour the crumbs.  It was like that.  I had a spiritual hunger, that was seeking fragments, yet never been filled. I was devouring the crumbs that fell from the words of sages of any kind. One book led to another, and it was like a treasure hunt, but without really knowing the treasure you were seeking. I didn’t realize at the time, God was leading me, God was with me, that realization came much later, hence the verses at the start of this writing, because God and the Divine Mother are there with you throughout.  All you have to do is keep seeking. Nothing is hidden from them.

I have never in my search, ever heard someone speak like Om Swami.  His words are music to my soul, like it could never ever be satiated. I’ve never met a Guru with such compassion, the way he has led those souls that have come to him, when I read the account in Om Swami As We Know Him. I have never met a Guru like that, they were too fond of their reputation and what people thought about them, and not what the Divine thought, who sees and knows everything.

My lonely sojourn: to begin with, meditation was torture.  The session couldn’t end quick enough. I kept looking at the clock.  Then came the reliving of certain actions, and words spoken in haste, kind of reliving the actual moment, but seeing it from the other person’s perspective.  Until then it had all been how I was affected by the other person.  Remorse set in and tears would stream down my face, and yet in Om Swami’s book,  A Million Thoughts: Learn Meditation from a Himalayan Mystic where he mentions the six principles of meditation, states, “In a nutshell, while meditating, don’t brood over, don’t resent and don’t repent of your past”.  How I could have done with that advice.

Eventually, I felt the compassion and love of the divine who understood the why and how, and I felt really loved, that God understood, and that God had drawn me to him despite my shortcomings, and so a confidence and freedom welled up within that has never left me.  God, and the Divine Mother, sees and knows everything.  Nothing is secret to them.  They are with you 24/7 whether you believe it or not, watching, waiting.

No matter where in the universe you are, you can not escape the look of the Mother Goddess. Nothing escapes her vision; her gaze alone is enough to save souls. Her eyes are compared to fish because a fish moves here and there.

Other people might not accept us as we are, but the Divine does, and if we are open to it draws us closer.

So, when I came across the words that God and the Divine Mother sees everything, the notion became very comforting when I had my first experience when struggling with meditation.

So, rather than living in fear that the Lord and Divine Mother sees everything, it became nurturing, that they know me like no one else, and know my needs.  Like Jesus states in the gospel, every hair on your head is numbered, a sparrow can’t fall to the ground without God knows about it.

Have you ever read scripture and you can’t fathom it’s meaning, just to return to it several years later and it suddenly means something?  This to me is the unfathomable ocean of treasure in spiritual writing, it depths are immeasurable as the universe.  Amazingly it speaks to us wherever we are on our journey.  This I have found to be true. They are a true companion and friend. Spiritual writings have led me thus far, given me the understanding that I needed at the time. I marvel that they can do that, speak to us just where we are and give us enough food to keep us going.

One such phrase was ‘awake my soul and sing’ and Jesus often used the phrase “wake up,” and “those that have ears to hear, let them hear.”

“So, stay awake, because you do not know the day when your master is coming.  You may be quite sure of this that if the householder had known at what time the burglar had come, he would have stayed awake and would not have allowed anyone to break through the wall of his house.”

Stillness of body and mind gives wakefulness.  This enables us to listen to the ‘still small voice,’ and alerts us to the burglars, who want to steal our peace, our treasures of mindfulness, compassion.

Meditation changed me, transformed me.  It became my refuge. Things that used to bother me, bother me no longer. It gave me the inward strength to weather the storms of life, and there have been many.  What began as an arduous task, was now a joy to look forward to, although I have a long way to go.

Picture by me of my daughter meditating. 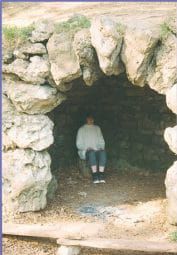 Who Will Take Care of the Cows if Not for the Milk? – Part 1
Durga Saptashati: An Ode to Women Empowerement