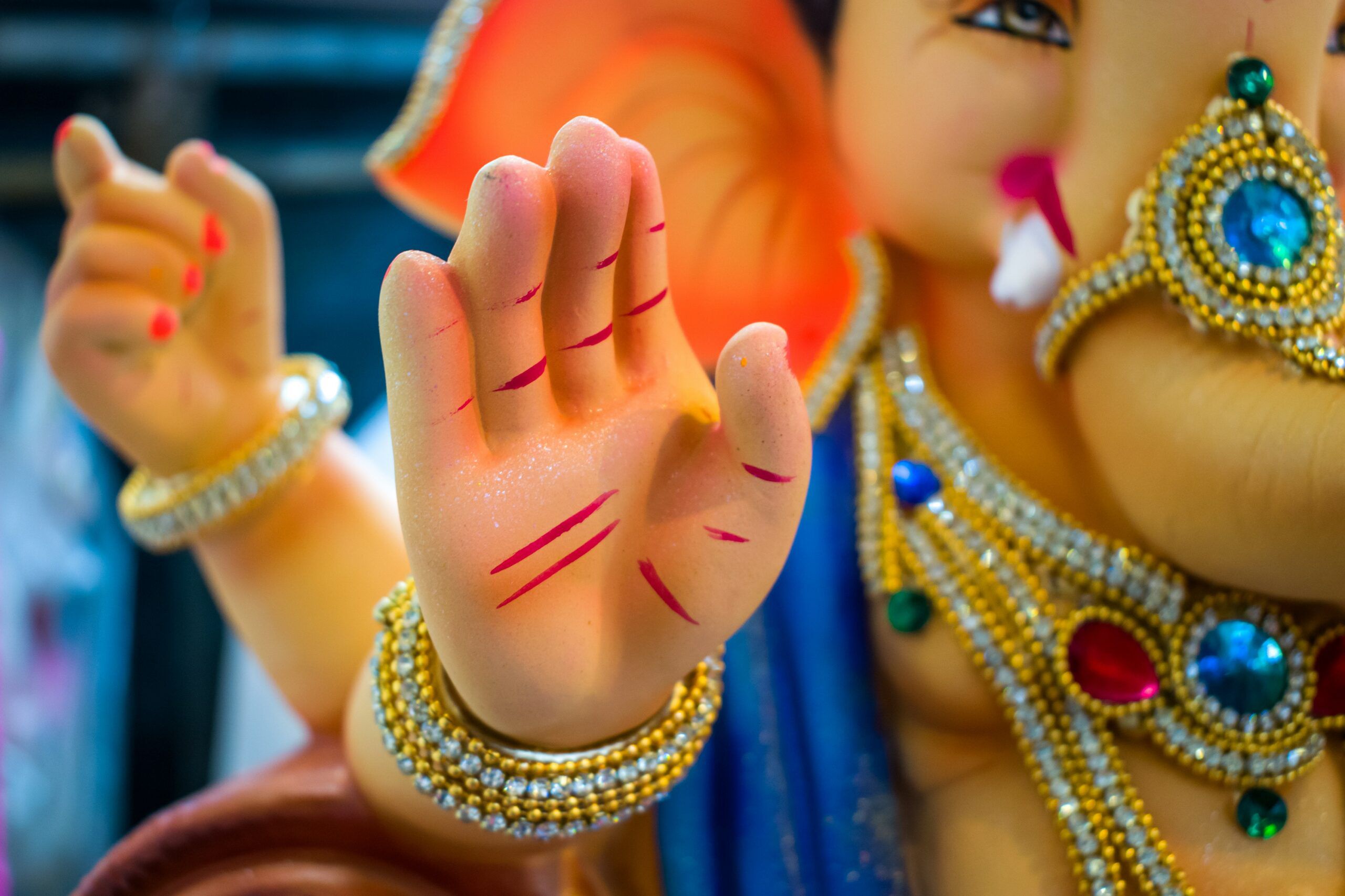 When I was the witness to it

It was the period when the corona virus had harness people to their homes and cases were propagating and only one word was typical “immunity strong”.  The consequences were extremely drastic and we were all enduring from it. For those whose immunity was low, their health was crumbling. It was immensely crucial to be distant from people. And so we could seldom spot from our balcony, tiny tots who came down to play with their friends.

My brother was literally bored of all this and intended to make his friendship strong with the boys next door. So they started with long idle chats sitting on their respective windows.  The three siblings in the opposite flat had a craze for football just like my brother and when covid restrictions eased they developed a new craze of wandering everywhere in our house. Whenever they came to our house I noticed a glee in them. And our house appeared lively and full of buzz. My parents hadn’t prohibited them from navigating through our rooms as they never touched our belongings.

In our house, one room is reserved as the puja room.  This place looks heavenly and full of grace. When one enters this room they will no longer be distressed as it seizes and disposes all worries. The soft flame of the oil lamp emits lights that showers on the idols which make them appear more elegant. Anyone stepping into that room is likely to fall in love with the splendor of the idols. The divine aroma of agarbatti diffuses positive energy in every corner.

One evening while my brother and his neighbor friend were wrapped up in playing, the younger one was just moving about in the house. While wandering he came up in the puja room where I was also there. No sooner he entered the room he spotted the idols shimmering in the lights. He stood there as if paused. The scene had a spellbinding effect on him; it had caught his mind.

He was a Christian and had different conventions and customs. Their prayer room was also very different from ours. It seemed that it was his first encounter with the idols and our faith and it was lovely to be a witness to this.

As he was trapped in his thoughts, there was a distinct astonishment on his face. He appeared extremely puzzled and it took some time for him to become normal again.  Finally holding  back his confusion and Pointing towards the idols he innocently questioned, “You put light because these people (the idols) are sitting over here”  hearing his words, I was not able to cease myself from chuckling as he had converted the idols as people. Before I could reply to him, my brother called out to him to play. When he went out I told my mom about the incident and she was amused by the child’s innocence.