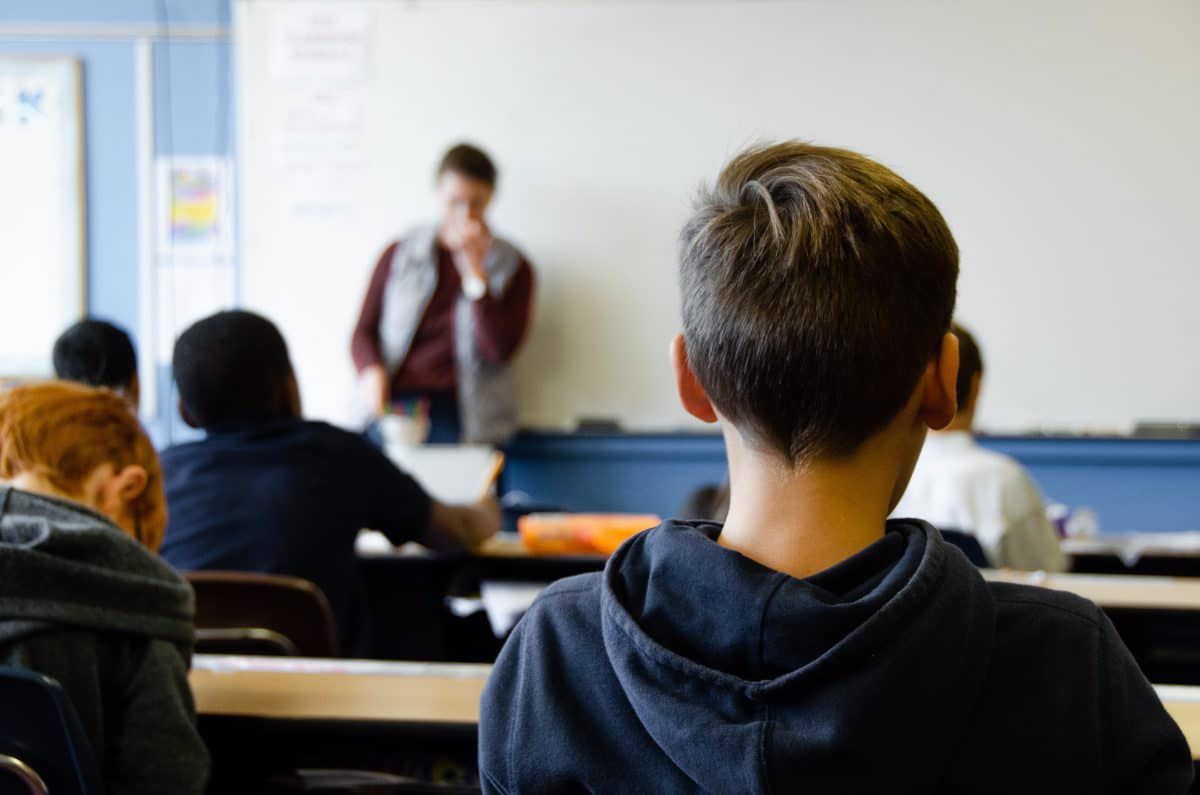 The First School I Left

Flaws in the administrative system

The first school I went to (excluding my preschool) was called Champion. The school was fine, even though the facilities could be mistaken for mosquito breeding grounds at times. The level of education was incomparably high, though. So, I let it slide (I was five when I first enrolled, and nine when I left the school).

Well, I didn’t really let it slide! To me, a five-year-old, the overall experience was a lot more important than the education. I guess that nobody but the school’s students saw it that way, because the parents were sensible enough to understand the value of a good education.

The school was just fine up until third grade (I turned nine in the second semester). In third grade, the vice-principal of the school chose to introduce us to the wonderful world of speech and debate.

I should take a moment to tell you a few things. First of all, I have absolutely no issue with speech and debate. In fact, I was quite good at it. Champion forced all of its students in the latter half of elementary school to take part in annual public speaking contests. In these, we would memorize a portion of a famous speech or poem, and then deliver it to the best of our ability.

I participated in the contest thrice. The first time, I delivered my rendition of a section of Steve Jobs’s famous speech at Stanford. I got second place. For the next two years, I delivered a poem by Kent M. Keith and a speech by J.K. Rowling, winning both times.

Another thing I should mention is that Champion’s administration had a lot of room for improvement. One thing they, my vice-principal, hadn’t learned was neutrality.

In a debate, both sides are important. So in my introductory debate, I chose to speak for the unpopular side. Unfortunately, the topic was the 2016 US presidential election. Living in California, the vice-principal was a strong Democratic supporter.

I didn’t care either way, but I noticed that there wasn’t much of a debate going on. Everyone was taking Hillary Clinton’s side. I took the side of Republican candidate Donald Trump! And here’s the worst part: when we were in a cool, formal debate, I won. A nine-year-old shouldn’t be able to beat a debate teacher…

Well, after that, problems ensued. The vice-principal got bitter with me. While that wasn’t the only reason why I left that school, it was on the list. Let’s take a second to note something here – how can a vice-principal get bitter with a nine-year-old? Shouldn’t teachers be more mature than students? The flaws of the administrative system in schools!