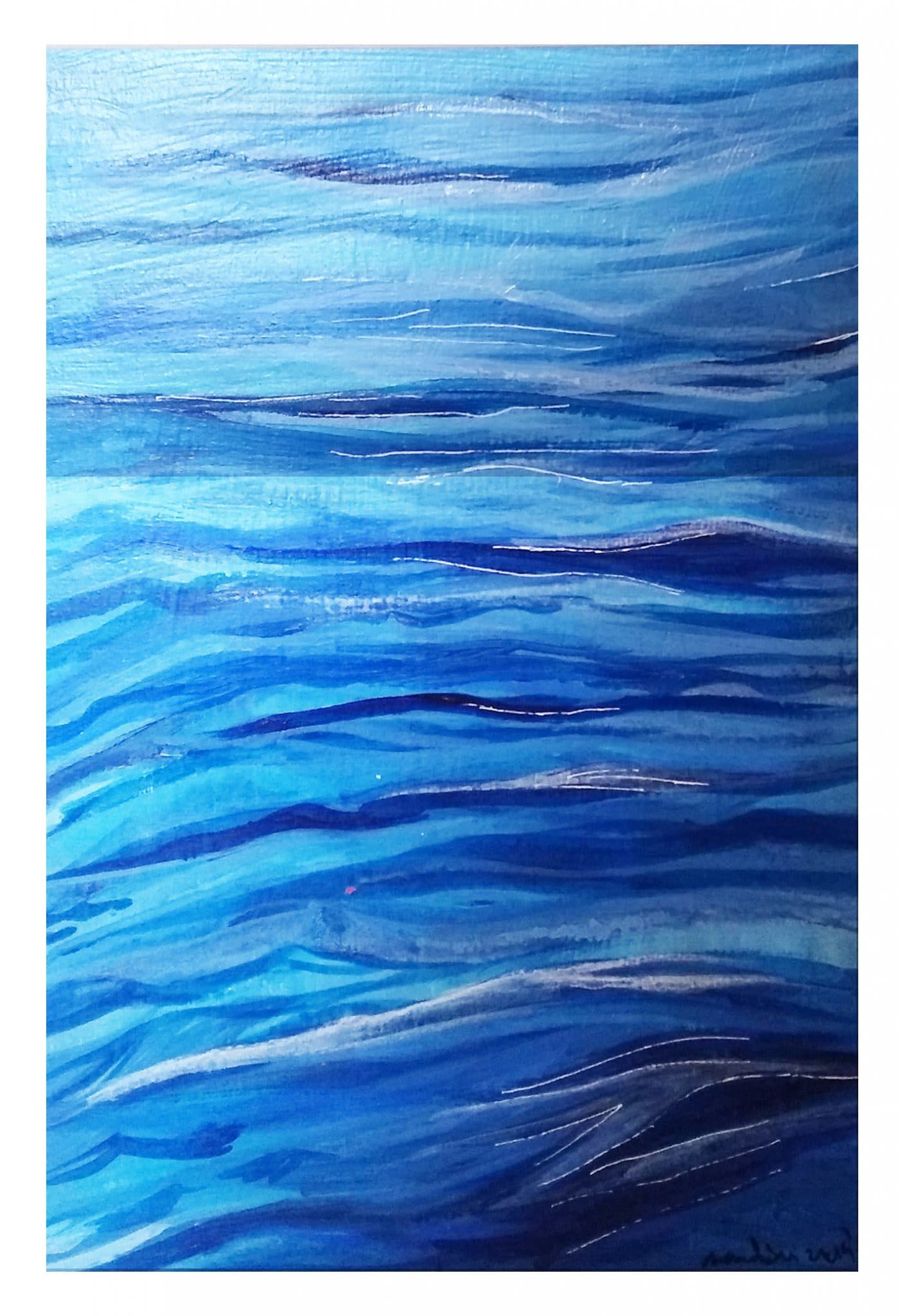 I used to have a fish tank when I was growing up. For a long period there was always a fish tank. I remember my grandmother cleaning it. Later when we were older either it was my brother or me. I remember beautiful colourful fishes, different names, different kinds. The tank was beautified with coloured stones etc.

When I started living alone, for a long time I had a red fighter fish named Fire. I didn’t have a fancy water bowl for him. In fact it was just a plain simple bowl with no plants or anything. I do remember Fire used to swim to the surface whenever I played the piano. I also remember I foolishly never thought of a heater for him during winter because Delhi can get awfully cold. I did however cover his fish bowl with a shawl every night. But that was it. Perhaps my empathy with fish is not as strong as with a dog. And I think for most of us we feel bad if he see a dog or a cat suffer but the rest of the animals, their pain is of little consequence.

A few months back my nephew who is about fifteen took a great interest in fish tanks and decided he would start making one. Since my brother and I had seen fish tanks all our lives we decided we will give him our expert opinion. We rattled of names of fishes etc etc. My nephew looked at us horrified and his first remark was “You people are cruel”!!

Now we looked back horrified wondering what the hell he was talking about. Then he continued, telling us how we had tortured certain fish species by putting them together in a fish tank. For instance you would never put angel and mollies together. Besides angels need a lot more water space. So essentially we had tortured our fishes. Then he proceeded, to tell us how the right kind of plants helped the fish rest at night, and it was important to choose the right kind of environment as well. And then he looked at me and said “You never gave Fire a place to sleep, you should have had plants”.

I told him more plants meant more cleaning, and I had, had no time then. He retorted “Essentially your lack of empathy, made sure Fire never slept properly”.

And suddenly it hit me, I was cruel he was right, I had just kept a living creature , because it looked beautiful, if he died, I could replace him. And that’s what a lot of us do, we just keep. Do we really let them live?

And then my nephew asked me if I had buried him properly when he died. Thankfully I had, I had buried him in a little flower pot. And I tell you even though Fire was a non-descript fish, who probably never slept because of me, the day that fellow died, my apartment felt empty.

But to my defence I turned around and told my nephew, that he may know things but it’s not like we didn’t know either, our fish had lived long. That must count for something. To that he responded, that simply meant the fish was strong and therefore he lived longer which essentially means he had suffered longer. “Fish have feelings as well”, that was his parting words to me that evening.

Fast forward to the story, my nephew created a fish tank for me, with a orange fighter fish, with the right water plants, the right amount of water and he does have a heater. This is the fellow. 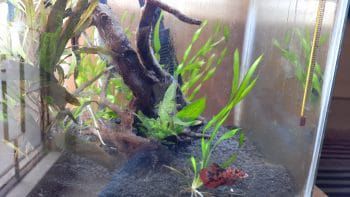 My nephew is right- fish and all living creatures have feelings. I wish I had been a little more careful then, my Fire would have slept better when he was alive.

Gospel of Sri Ramakrishna
My Love Story with Black Lotus