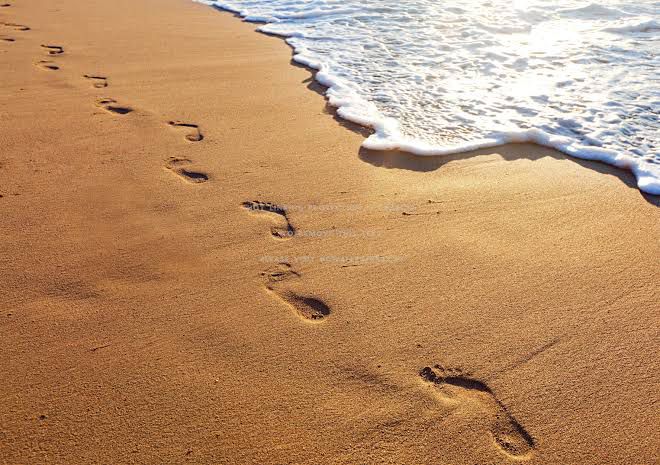 The Footprints of Excellence

Here is an uncommon story during the time of  British India, I found on Wikipedia.

The British government, concerned about the number of venomous cobras in Delhi, offered a prize money for every dead cobra. Initially, this was a successful strategy; large numbers of snakes were killed for the reward. Eventually, however, enterprising people began to breed cobras for income. When the government became aware of this, the reward program was scrapped. When cobra breeders set their now-worthless snakes free, the wild cobra population further increased. The problem got further worsened. This is known as  Cobra Effect

Was the decision by the government right or wrong in this case?

Let’s look at another case. In 1948, a Swiss scientist Paul Müller was honored nobel prize for a discovery of a DDT pesticide which was found to be very effective for protecting agricultural crops and fighting insect-borne diseases. However, 25 yrs later, DDT was declared as a carcinogenic element with a potential threat for cancer to humans and also deemed as poison for wildlife.

Was this  truly the noble work ?

The question could invite morality or legal debates. However I found the answer in Chapter 3 of  Shrimad Bhagavad Gita.  The central idea is all about extending our selfless service to the world as a path towards  liberation.The whole genesis puts thrust only on the action and absolutely no weightage to the results or end outcome.This is the path of Karma- Yoga.

A bit more dwelling on this principle shows a clear underlying logic.

Let’s look at the game of Football. On the court, every player is in control of only his action during the game . The end outcome of a goal or winning depends on how every other player played.
It’s a complex chain of cause and effect to precicely assign credit or blame someone for the end result. The end outcome verily depends upon multiple causes in sequence. Any single player doesn’t own or responsible for the end outcome

If a player takes credit alone, he or she is likely to be objected by the team members. Whereas self-blame is going to put someone under immense stress for no reason. Lord Krishna simply advises the player to remain detached from the end outcome.

If we move out from the game of football to the game of life, think of how complex the cause and effect chain is across entire humanity and along the time periods.
Can we really predict the exact end outcome and take any ownership, credit or blame?

The concept of Dispassion and Detachment from fruits of action or results is just not a religious doctrine but the intelligent living strategy.
Lord Krisha describes the greatest divine action as Service to the all pervading Lord. Thereby the quality of action is determined by its scope or extent of the living world served without any self-interest.

Here is a small joke.

Chandu went to Palmist and presented his hand.
Please tell me about two things Maharaj, when will I get married ? Will I go to heaven at the end of life ?
Palmist retorted quickly while looking at the  palm lines.

Son,  you will get married in next three month.

By the way, You will always do things without any self-interest. Chandu felt flattered. But, heaven is still difficult.Why so, Maharaj?Well,  your palm line says, you will  do almost everything  out of your partner’s interests!!!

The self less action mandates shift in thinking from a narrow, regional frame to the Systemic Frame. Systems-thinking could be new jargon in the management literature but its roots go deep into ancient texts like Shrimad Bhagavad Gita.

For practical simplicity, the high-quality action aims to create and maximize value for the system with full awareness. It demands us to acquire the  knowledge  available about the system in which we live and is at stake because of our action.

As a corollary, as boundaries for information and knowledge will always be limited, We’ll never know our true contribution nor  the final impact. As boundaries of knowledge keeps expanding, what was right yesterday may not be right today.In the early human age, the hunting of animals was a perfectly right thing to do to manage the food for the day. Today it is banned and illegal in many parts of the world.

The only timeless principle applicable is the path of Detached Actions aimed at total value creation at any given point in time. Somehow, magically it makes the actions right.

The concept of Value addition is a ubiquitous concept in every realm of life.It appears in different transactional forms like Benefit to Cost ratio, Efficacy, Productivity, Throughput,  premium service and so on.

On one hand of the value addition spectrum, we have the noble and inspiring social work of stalwarts like Baba Amte, Anna Hazare, Medha Patkar, and Kailash Satyarthi. Whereas On another hand, we have acts of perpetrators for brutally assaulting someone over petty matters.

Between these two extremes, there are actions that look perfectly normal at face value but might not be.Take, for example, the addictive use of social media or procrastinating important activities, or simply wasting time in gossips.These are not offenses by law but they are shadows of the offense. The addictions, laziness, procrastination devoid us from creating  value. The actions are supposed to earn intangible credits of blessings, well-being, and a sense of fulfillment.

There are tangible credits as well for value creation. Historicaly, It’s net  accumulated  value that transformed stones into sculpture, the ore in the metal, and the metal into advanced flying machines.  The good news is the value continue to rise over time as a universal trend.

In summary, the divinity or quality of action is based on how much total value is created  for the entire living system while being detached from the end outcome.

This is the path of Karma Yoga. Walking this path on the sea shore of actions, leaves the clear footprints behind. Everyone would look at them and proclaim only one word to describe them “Excellence”.