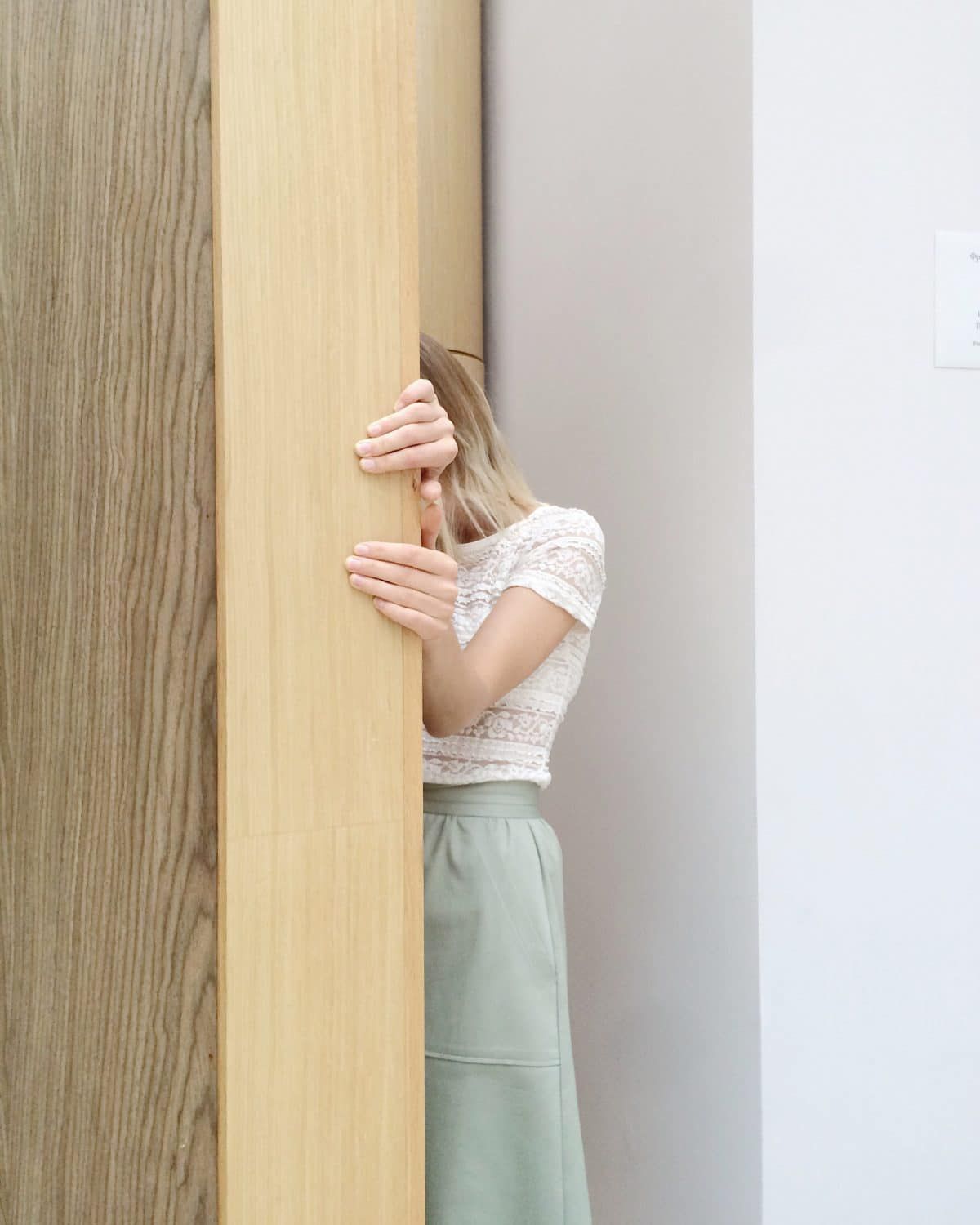 And How Vlad Helped Me Out of it #TheWriteChoice

I have suffered from the Impostor Syndrome on several occasions in my life. 2008 was one occasion. I was in graduate school in Computer Science, on course to get a Masters Degree. Most of my peers were PhD students, I was one of the few students who was going to leave with a Masters Degree. In several of my interactions with other PhD students, I always felt like I was being judged, and they thought they were smarter than me. A lot of conversation was along the lines of who is smarter than who (which in retrospect does nothing for anybody, but I didn’t know that back then). To make matters worse, I had accepted a Research Assistantship, signing up for a job which was not a good fit for me. All of this put together, I suffered from impostor syndrome.

Wikipedia defines impostor syndrome as “a psychological pattern in which an individual doubts their skills, talents, or accomplishments and has a persistent internalized fear of being exposed as a ‘fraud'”. In my second year graduate school, I was plagued by these thoughts a lot of the time. As a result, my confidence took a major hit, and though I was doing well, I was not doing well enough. In my final semester, I took an Advanced Natural Language Processing class with a wonderful professor. The final project was a programming project using Machine Learning. My confidence was at a low point, and I believed that I couldn’t program for the love of my life. Which was a problem, because this project was a huge chunk of my grade.

I had two other people with whom I was doing this project together. One of them was a nice guy name Vlad Eidelman. I went and explained to him about what I was going through. Whenever I had approached someone like this in the past, they would say “Just what I need right now. Do you know how important this grade is for me? How can you do this to me?”.

Vlad did not do any of that. He told me that he totally believed I could do my part, regardless of my lack of confidence. He told me I wouldn’t be here if I was not good, and that I should have confidence in myself and trust myself. He told me this repeatedly, at least on three occasions. I went with Vlad’s words, and completed my part of the project with aplomb! At the end of the semester, I thanked him profusely. Vlad’s response contained some pearls of wisdom: “It was in my interest that you do well. If I had become angry with you, it would have affected your performance more adversely, which would have come back to hurt me”. Thank you, Vlad.

Armed with the knowledge I have now, this is what I would tell the 2008 version of myself: