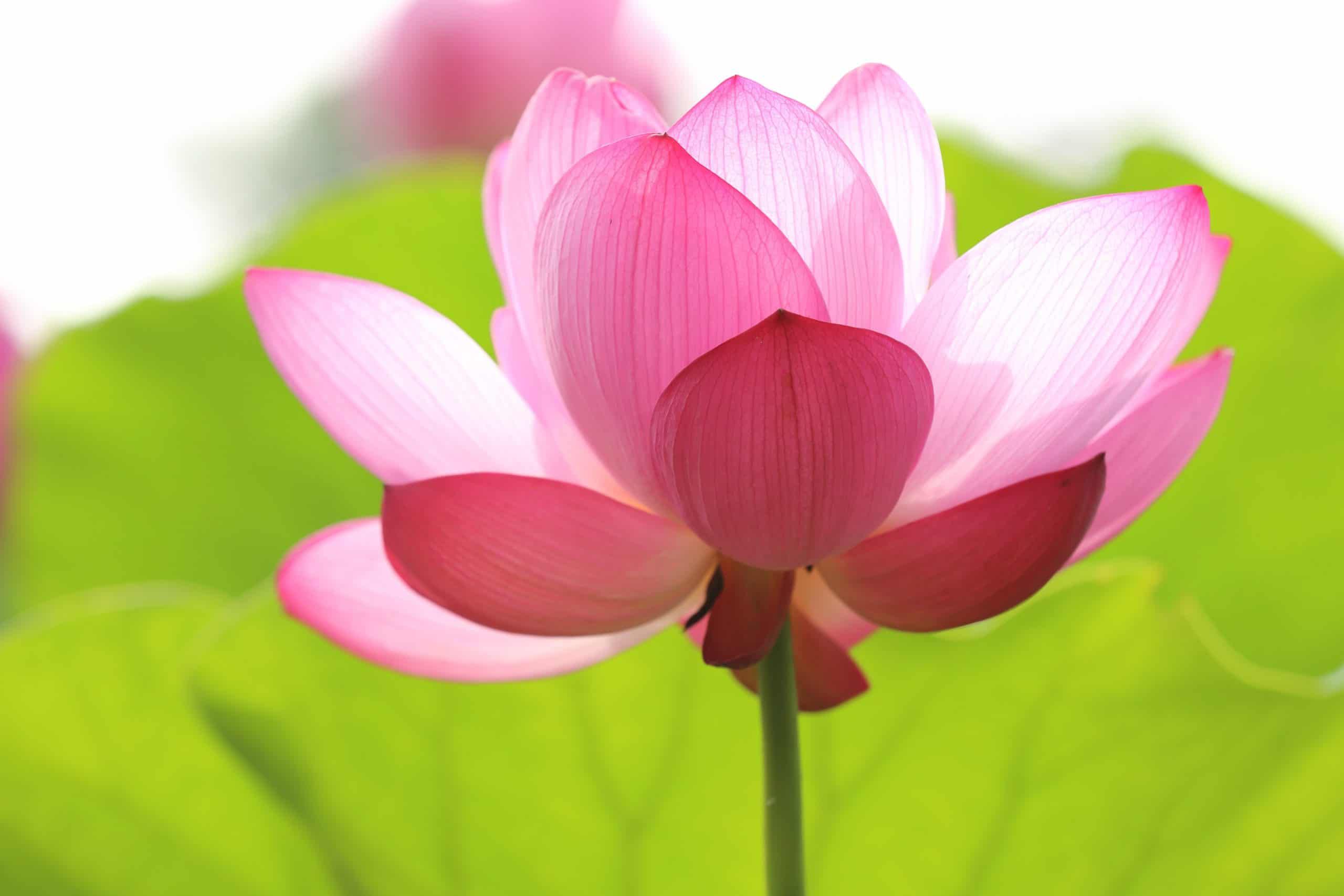 My commentary on the Infinite Life Sutra

The Infinite Life Sutra is one of the most important texts of Japanese Buddhism. It is about the life of Amitabha (no not Amitabh Bachchan, it’s about Amitabha Buddha 🙂 ). It describes Amitabha’s journey and how he became one of the most respected Buddhas.

This sutra opens with Gautama Buddha in deep meditation (most people refer to Gautama Buddha when they say the Buddha). Gautama Buddha is radiant and seems unusually peaceful and happy. His student Ananda concludes that the Buddha must be thinking about the life of another great soul, and therefore must be happy. Ananda asks him whether this is the case.

The Buddha is impressed by Ananda’s insightful question. He praises Ananda for being observant and answers that he is thinking about a past buddha and contemplating that buddha’s achievements.

It is important to remember the achievements of others for two major reasons. The first reason is that it guides us down the path that others went on. We can learn from their experiences and thus be better prepared to tackle obstacles and challenges. The second reason is that it helps us keep our egos in check. If we remember that there are several people whose achievements surpass ours, we will stay humble and will not boast about our own victories. Hence, we should study the lives of great people (based on the area of expertise that we are interested in).

Let’s say there is a high school soccer player. If he is incredibly arrogant and boasts about every amazing goal that he has scored, he can remember the achievement of Lionel Messi that surpasses his own achievements. Lionel Messi idolized and recalled the amazing achievements of the legendary Diego Maradona. Similarly, Maradona looked up to another soccer player by the name of Ricardo Bochini, and so on.

Gautama Buddha then narrates the story of Amitabha Buddha:

Many eons ago, there was a great buddha named Lokesvararaja. This Lokesvararaja was the 54th buddha, and he was an excellent teacher. He led many beings to the path of the bodhisattva. Among them was a king, who was moved by this buddha’s teachings. The king left his kingdom and became a monk named Dharmakara. Dharmakara eventually went on to become Amitabha Buddha.

Dharmakara vowed to create a great pure land. A land that would be a beautiful place where no evil occurred. The only problem was that Dharmakara didn’t know how to create this land. Dharmakara went to Lokesvararaja Buddha for further guidance and asked him if it was possible to fulfill this vow.

Lokesvararaja responded with one of my favorite quotes from the sutra:

“If one keeps on bailing water out of a great ocean with a pint measure, they will eventually be able to reach the bottom. There is no vow that cannot be fulfilled.”

With persistence, you can accomplish anything. The Roman poet Ovid once stated, “Dripping water hollows out stone, not by force, but by persistence.” The same is true here. Dharmakara’s vow may seem impossible to fulfill at first, but it can be done with enough time. Nothing is impossible when we try hard enough.

Lokesvararaja Buddha taught Dharmakara the dharma. Dharmakara toured the world passing on these teachings to others. Finally, Dharmakara reached the level of consciousness needed to create a pure land. Dharmakara took forty-eight vows to ensure that he would create a perfect pure land.

The Vows of Dharmakara

Listing all forty-eight vows wouldn’t be practical. Below are a few of the most important ones. Dharmakara vows that:

After Dharmakara finished his 48th vow, flowers rained down from the sky and the earth trembled! A heavenly voice assured Dharmakara that he would become a great buddha.

Over the course of myriads of incarnations, Dharmakara accumulated countless merit. He was reborn as a rich man, a brahmin, a kshatriya, an emperor, and even as a king of a heavenly kingdom. He stayed on the path to buddhahood and eventually became the great Amitabha Buddha.

Amitabha Buddha formed the great pure land as promised. This pure land is said to be in the west, past the setting sun. It is known as the Western Pure Land or the Sukhavati, which means “the place of happiness”. In this land, the Amitabha Buddha guides a large number of seekers.

Most people have only heard of Gautama Buddha. Buddhas like Amitabha Buddha are just mentioned in very few texts (like this one). However, it is important to recognize the other buddhas for their incredible achievements as well. We can hope for a good future only when we learn from all of these great people from the past.

Guru Ji in My Dream
The Kitten and the Chicken