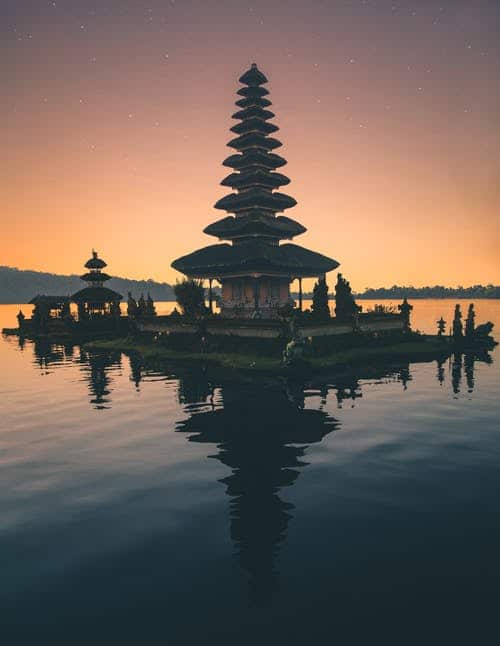 A little voice in my head (LVMH) had started nudging me once again, often it caught me unguarded. Conversations in my head would go like this –

Me *haughtily*: I am very busy, you know? Between the office, home, kids, husband..

Me *Ignoring*: And I love my family. I have two cuddly little babies and a wonderful husband.

LVMH: Your kids are 11 and 6 years old and you have been married for a long time. Your husband may actually like a little break from all your chatter.

Me*still trying to ignore*: What will people say? You know, If you have to travel for work for 10 days, no one will bat an eyelid. But for this, a hundred eyes would roll and people would start questioning your priorities.

LVMH: And yet, people who matter to you will give their full support.

LVMH: You really want this and want it for a long time. There is no better time than now.

LVMH: This is one of your classic excuses, drama queen. You are stalling because you are scared of sleeping alone. You are afraid of ghosts. Admit it!

I am an ordinary person. Forget about scaring, no ghost has ever graced me with their presence. Dear ghost community, kindly dismiss me as an annoying, naive, and prejudiced human. You have never wronged me, I feel guilty for being afraid of you. Do keep ignoring me gracefully and continue maintaining the distance.

Once I acknowledged my fears, It was a choice between staying in the warmth and softness of my comfort zone or facing my fears head on. I am not a very adventurous person and my beautiful cocoon was very inviting. I was all set to choose the former but that voice in my head was adamant.

Finally, the LVMH won and I signed up for my first Vipassana Meditation retreat, in Northern California Vipassana Meditation Center. Once my application was accepted, the fanatic googling started. I wanted to know everything. It was a pretty sane idea to check there were no hungry spirits freely roaming about in the jungles of Kellysville. Peoples’ experiences on the internet varied. Some called it insane, like a prison while others experienced bliss. Though everyone agreed unanimously that it was not for the fainthearted. This was enough for me to give up, my heart is weak.  But you know by now about that little voice in my head.

After about two months, the day finally arrived. In the morning, out of sheer anxiety, I ended up spraining my back. Except for childbirth, I never had experienced this intense pain before. I needed support just to be able to move. Now my brave parents and husband were also worried. They asked me to reconsider, but honestly, by now, I was getting tired of being scared. I was going. ( I could feel LVMH smirking!) As I was in no condition to drive, my Husband and Dad made a 6 hour long round trip journey and dropped me off.  Now, what happened in my silent meditation retreat, let me tell you in another post. But hear this one incident, A SPOOOOOKY ONE 😅

On the 10th day, when silence was lifted, and we were allowed to talk, the first thing most people wanted to know was, “What were those screams in the middle of the night?” For the first two nights, around midnight almost everyone heard loud blood curdling screams, coming from the woods. Now you may have noticed, I did not die of a heart attack during my retreat. I was one of very few, who did not hear any screams. My room window was facing the woods and I kept it open every night. I am also a light sleeper (all mothers are). Yet, I didn’t hear anything. This protective shield from my primal fear, especially when I was alone, injured, and vulnerable is one of my most favorite memories of experiencing grace first hand!

Quite a few people left the retreat on the 3rd day, I guess they will always wonder about those ghostly screams but let me solve the mystery for you. One female participant who was staying in a tent (some participants were in individual tents near woods while the rest of us were in cottages) was battling with a psychological issue, which made her scream in her sleep. Thankfully she didn’t have any more episodes after those two days. May she continue to stay healthy!

My Vipassana Experience turned out to be my most treasured experience so far. So, my dear friends, my take is, the taste of freedom is sweet. Especially when freedom is from our fears. And as Professor Dumbledore would say, “Help will always be given, Harry, to those who ask for it.”  Keep faith in the divine and go, face your fears!

Well, now I listen to that annoying LVHM (a little) more attentively!


Login with Email
No Account? Create One
Nationalism in Sports
My Teacher, My Inspiration