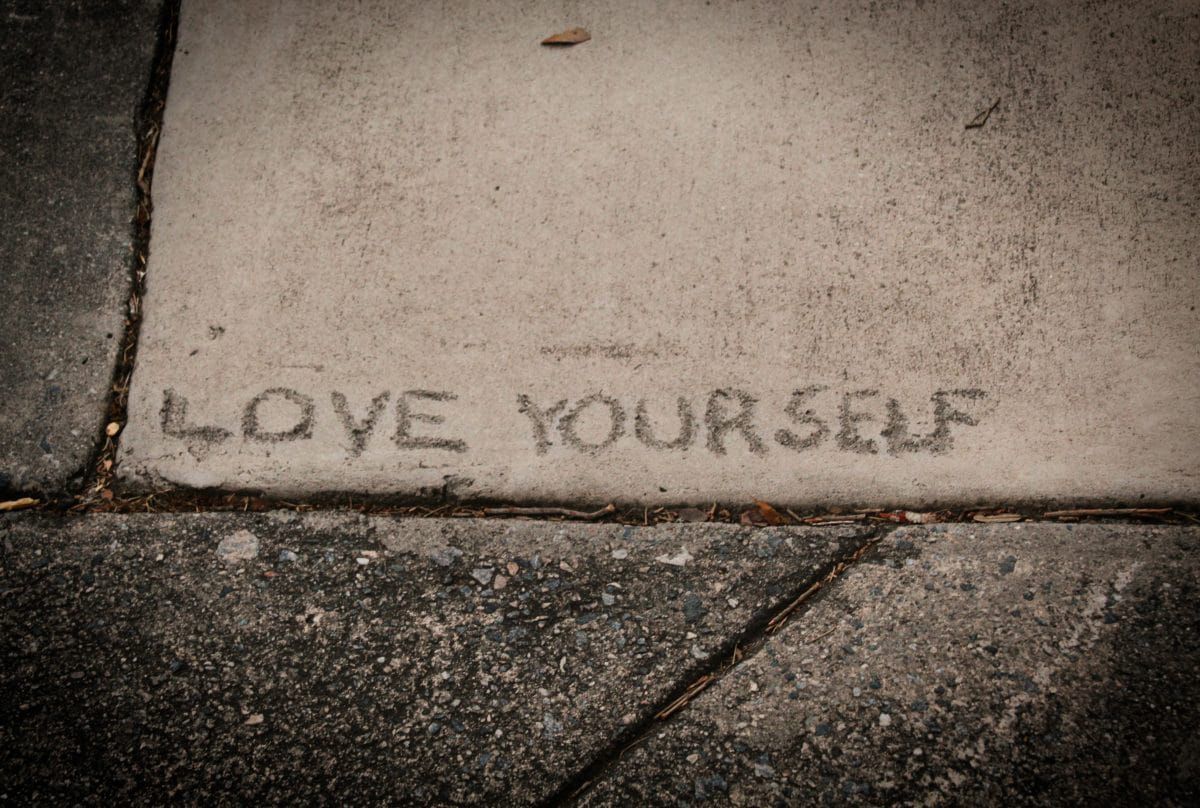 The Journey of a Woman

Even though I wasn’t in favor of marriage, the first four years of my marital life were nothing short of epic. My husband and I (Sridhar & Uma) were this dream couple straight out of a romantic Bollywood movie.

We enjoyed our DINK (Double Income No Kids) life to the fullest and traveled like maniacs. Besides, we were great friends who barely had any difference of opinions. Possibly, our biggest arguments would’ve been which restaurant to dine in or where to go for a vacation!

The world saw our harmony because my aunt once asked, “Do you both ever fight? I mean, even a small argument? Whenever we think of you, we can only imagine this picture-perfect couple.”

When my life already felt complete, and I thought I couldn’t be happier, I received my life’s infinite joy – my son. That priceless feeling of being a complete woman – a mom! If that weren’t enough, along with that came tremendous career growth for both Sridhar and me. The rewards of the excellent work we had done before we had a kid.

The scriptures say Devi teaches you the art of non-attachment by bestowing worldly success on you. That’s my tale. Everything was going super well. Yet, nothing was in order.

Before I could get over the joy of becoming a mom, I had to rush back to my demanding job. Sadly, my body hadn’t even recovered well after pregnancy at that time. The effects of which I feel till date, even after a decade. My efficiency at work fell significantly, and I now had to work twice as hard to maintain my reputation. Also, suddenly, I had so many relatives visiting and staying with us, which brought in more problems and adult tantrums than help.

Slowly but steadily, I started drowning, and my family was sinking with me. After an agony-filled life for four-five years, and after facing abuse at work, I waved goodbye to my stellar career that I had diligently built over a decade. Considering all the mess in my life, it felt like the most natural thing to do.

Naively, I thought all my problems would be over with that. My husband would focus on his career, and I’ll be this excellent caretaker of my home. The plan seemed perfect on paper. Though, the reality was far from that. The stress at home went down, but a new set of issues surfaced – the internal and external pains of being a homemaker.

For about six months after quitting my job, I felt this restlessness at the end of every hour. Initially, I couldn’t understand what on earth was going on. It took me a while to figure out that my mind was in a meeting mode! At work, at the end of each hour or so, I would move from one meeting to another. A calendar, which was always overbooked, decided my fate.

Now, I had no appointments, no one to meet, and no change in pattern for most of my day. With my husband at work and son in school, it was the same silence throughout the day. This silence was scary. A strange feeling that I had never dealt with earlier. It was an experience of intense loneliness.

The distress intensified when I saw my bank account – no recurring direct deposits from work. Over the years, my husband and I had saved more than enough money. We even bought a sizeable home in a happening neighborhood in Silicon Valley. All of a sudden, I now felt like a pauper.

To help me feel better, my husband even transferred significant amounts of money into my account. Still, an inexplicable feeling of being broke stayed with me for the longest. It wouldn’t stop there, I would have this fear of being left alone on the road. (As a side note, when I did my Sadhana, I found out that I had been left alone on the streets in my previous birth! Nature was recreating that experience to help me get out of my subconscious trauma.)

Anyway, if those inner fears weren’t sufficient, I had to deal with the social ones. Suddenly, everything stopped being Sridhar-Uma’s. For the world, it was all Sridhar’s. Sridhar had bought a great home. Sridhar’s rental apartment, Sridhar’s tax consultant, Sridhar’s financial consultant, Sridhar’s cars, and so on. It was like Uma had stopped existing, not spiritually but socially. That caused me so much pain that I started distancing myself from my husband.

Not stopping there, there was one more ordeal. No matter what time of the day they called, every relatives’ phone call would start with, “Sorry, were you sleeping? Did I disturb you?” Really? Is that what people thought? That homemakers have nothing to do but sleep and watch soaps all day? Pathetic, I thought as I distanced myself from the world as well.

A while later, I had gotten used to being at home. From my vantage point, I could see how big of a boon being a homemaker was for a spiritual seeker! Nature had paved the way for me to live my dream. I could be a Grihastha, but in my spare time, I could be a Sadhika as well. At that time, I decided – Let this world wait and watch, I will be one heck of a homemaker. The kind that will make the world want to be like me.

With the Divine Om Swami’s guidance and Sridhar’s support, I worked relentlessly towards my destination. I made significant progress spiritually. To the point where I even had a Vision of Shiva-Shakti. And, I got Deeksha directly from Sri Hari along with the name Sri Devi Om!

Currently, I’m in a space that I can’t describe. I wouldn’t trade my current life for anything in this world. A detached mindset, a confidant in Swami, a husband who cares, and a son I’m proud of. Most importantly, from a corporate leader to a homemaker, I have become a Nobody-by-choice. Today, immaterial to what this world thinks, I am a person that I can respect. Eventually, isn’t that all that matters in this world?

Image: Photo by Chela B. on Unsplash

Self EsteemSocial
Support This Author