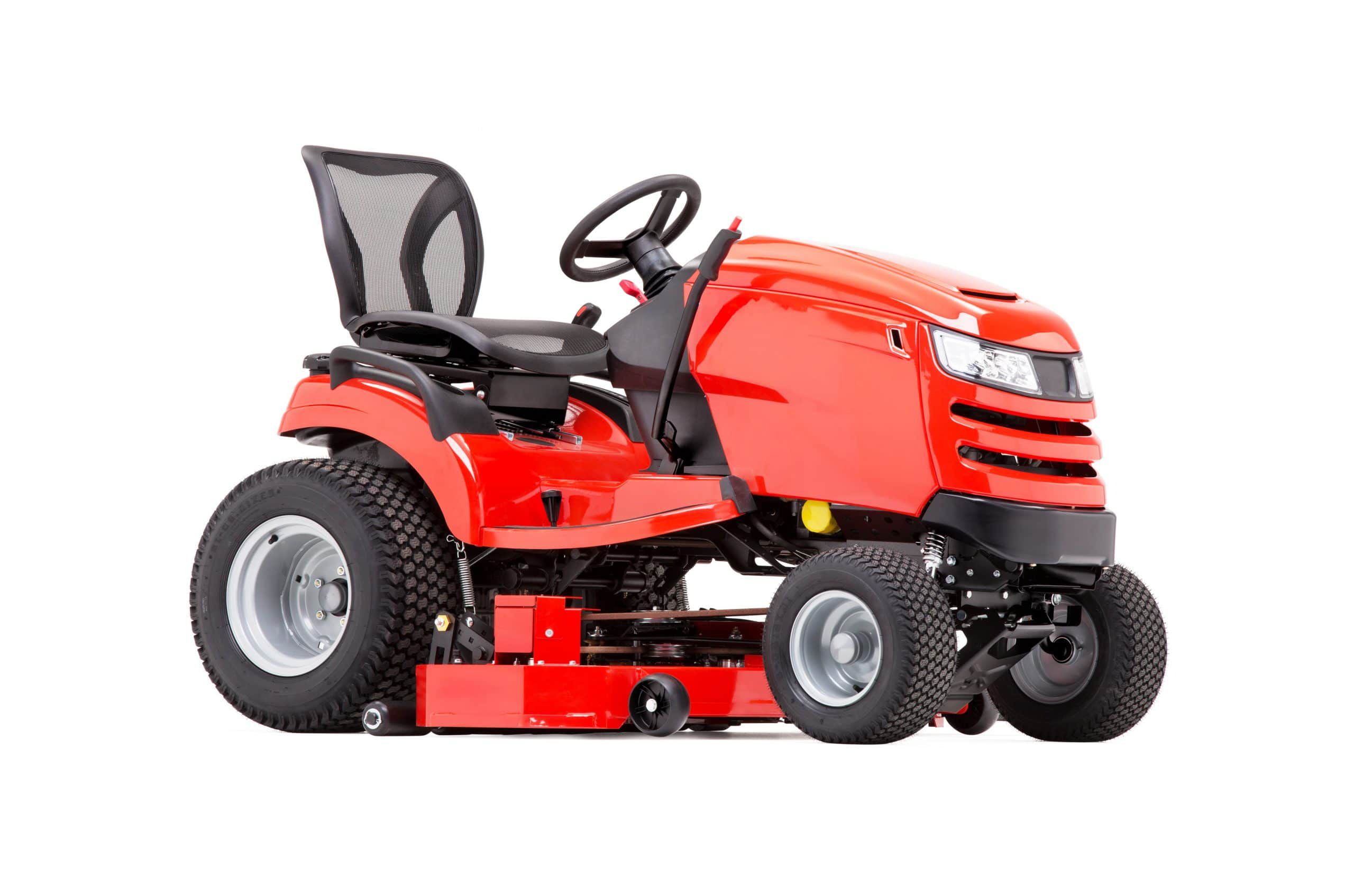 Today, November 22nd is my mentor Brooks’ birthday. Had he not left his body, he would have been eighty-seven on this occasion. To commemorate him, allow me to tell you a story he related to me dozens of times over the years he shepherded me.

Brooks inherited a large piece of property (about eighty acres) from his family that he turned into an admission-free, family-oriented park called “The Shepherd’s Rest” in Choupique (pronounced Shoe-Peek), Louisiana. The land was full of old oak trees and exceptionally beautiful. Brooks would eventually dig a lake on the property, stock it with fish, and name it after his great-uncle Ecker whom he called grandfather. There was a donation box by the entrance and a small snack bar that funded the operation. It was indeed labor for love and not profit.

He worked sixty to eighty hours a week as a chaplain for our local police department (unpaid) while at the same time taking care of a large estate which was essentially a public park on the weekends. He lived a relatively simple life in a mobile home (trailer) on the land and utterly by faith, which meant he rarely had much money in the bank or his pocket. As soon as it came in, it went out for something, often to help someone, as I’ve written about previously (https://bit.ly/MiracleMemories).

St. Augustine and other grass species grow like crazy in Louisiana, and The Shepherd’s Rest had a lot of open areas to keep cut. Brooks and others would sometimes be mowing two to three days per week during the spring and summer months. He owned a riding lawnmower that was absolutely indispensable to the process.

One February, as the cold winter days in Louisiana were beginning to give way to spring, Brooks was sitting in his living room watching football – the Dallas Cowboys were his favorite. Suddenly, he began to think about his lawnmower that had not been used (or started, or maintained) in several months. He imagined the grass starting to grow out of control and the lawnmower being broken with no money to fix it. Then he dreamed about having the money to repair the problems but the mechanic taking weeks to do so! He also thought about having to rent a lawnmower and how hard that would be to accomplish. And on, and on, and on with the negative fantasies.

Before he knew it, he ceased to enjoy the game and was wholly engrossed in the unknown condition of his grass-cutting device sitting in the shed. Getting up from his chair and grabbing his coat, he proceeded out the door in the cold to try and start the lawnmower.

Needless to say, it didn’t start. Not the first time nor the hundredth time it was attempted that day. Brooks would proceed to spend the next handful of hours trying different things to get the machine to crank with absolutely no success. Finally, he found himself sitting on the floor next to the unstartable mower, filthy and surrounded by tools. Moreover, his internal anger and frustration with the situation had built into a fever pitch.

In that moment on the ground when Brooks was beside himself with agitation, he said God spoke one phrase to him very clearly that cut through all his fear and pierced his heart –

Brooks said that as soon as he heard God, a tremendous peace came over him, an assurance that everything was just perfect. He got up, cleaned up the tools, and went back into his house, never thinking about the situation again until the first day came to mow grass about six weeks later.

He said, “John, I went out to the garage, stuck the key in the ignition, and it turned right over. It started perfectly. Before, it just wasn’t God’s timing. It wasn’t time for it to start.”

During my younger years, especially in my twenties, I was seriously impatient with everything. My mind was always in the future, constantly in a rush, perpetually running somewhere only to be bored at the destination. Brooks, thank seven-pound, 4-ounce baby Jesus, continually called me out about my shit (karma-causing behavior.) His favorite way to chastise me about my impatience was to say…

I instantly knew what it meant. Brooks said it hundreds of times! I was precariously anxious and restless. I needed to listen to it over and over again! He’s been gone from his body for a decade now. It’s been thirty-five years since he began to mentor me. Still, today, at this moment, when I feel impatient, I can hear him in my heart in a somewhat sarcastic tone…

Just about everyone is waiting on God (the Universe, the Divine) for something. Would you like to be a better wait-er? Would you like more patience in your life? Then you gotta get on God’s timetable. Allow me to share a few mind programs with you that may assist in your journey –

Every desire you’ve ever had is going to be fulfilled. President of a country, professional sports player, actor, musician, super-hero, you name it, you’ve either done it before or will do it in one of your future births. No one leaves the Earth plane without fulfilling every desire, including the most subtle ones. Many people are driven by the fear of not fulfilling their urges and passions, which is utter illusion. There’s no Soul advancement past this realm of existence without you enjoying materialism to the max. Relax – you’ll get everything you want eventually in God’s timing.

Meditation is the art of not moving. Sooner or later, this incarnation or a thousand from now, you will be a meditator. You will love to sit still. If you begin to believe that you enjoy it now a little at a time, you’ll make tremendous progress. Next time you are called to wait, do it without looking at your phone or making any judgments about your environment. Learn just to sit there. Dwell on the truth that you came from absolute boredom, and to there you will return. The Divine is perfect potential – nothing with the ability to be everything. That’s what you were in the beginning – that’s what you’ll be at the end of this journey. Om Swami has the Black Lotus meditation app that makes it easy – why not start now?

One of the best ways to pass the time between today and when you receive the answer from God you are waiting for is a spiritual practice. Something that you are faithful to perform daily – sporadic habits aren’t very effective. Kirtan and chanting (worshipful singing), studying scriptures and holy books, doing japa, performing selfless service, writing Rams, etc., are all wonderful tools to craft patience – choose what makes you feel most connected to the Divine. Just do it. The more practice you do, the faster you’ll get your answer.

God speaks, and we join the dharma through synchronicities that are only observable and recognizable in the present moment. When I exercise impatience, I’m wilfully pitching myself into the future where it is impossible to see Divine desire. As soon as I’m anxious about anything, I’ve blinded myself to the truth. When it’s what God wants, I have distinct internal satisfaction. When God is getting her way, the lawnmower starts immediately.

The feeling of losing something or someone often brings anxiousness. We get fearful about what the future holds. When that happens to me, I use the mantra “something better.” God’s always treated me that way. He’s taken lots away from me but eventually given me something better in exchange. I just had to trust and let go. Don’t worry about the future. When a thought bothers you about the future, expect that God’s going to do something better. The Divine has gotten you this far and is planning on taking you the rest of the way.

Here’s to our growing our collective field of patience.

Silambam
He is Still My Brother