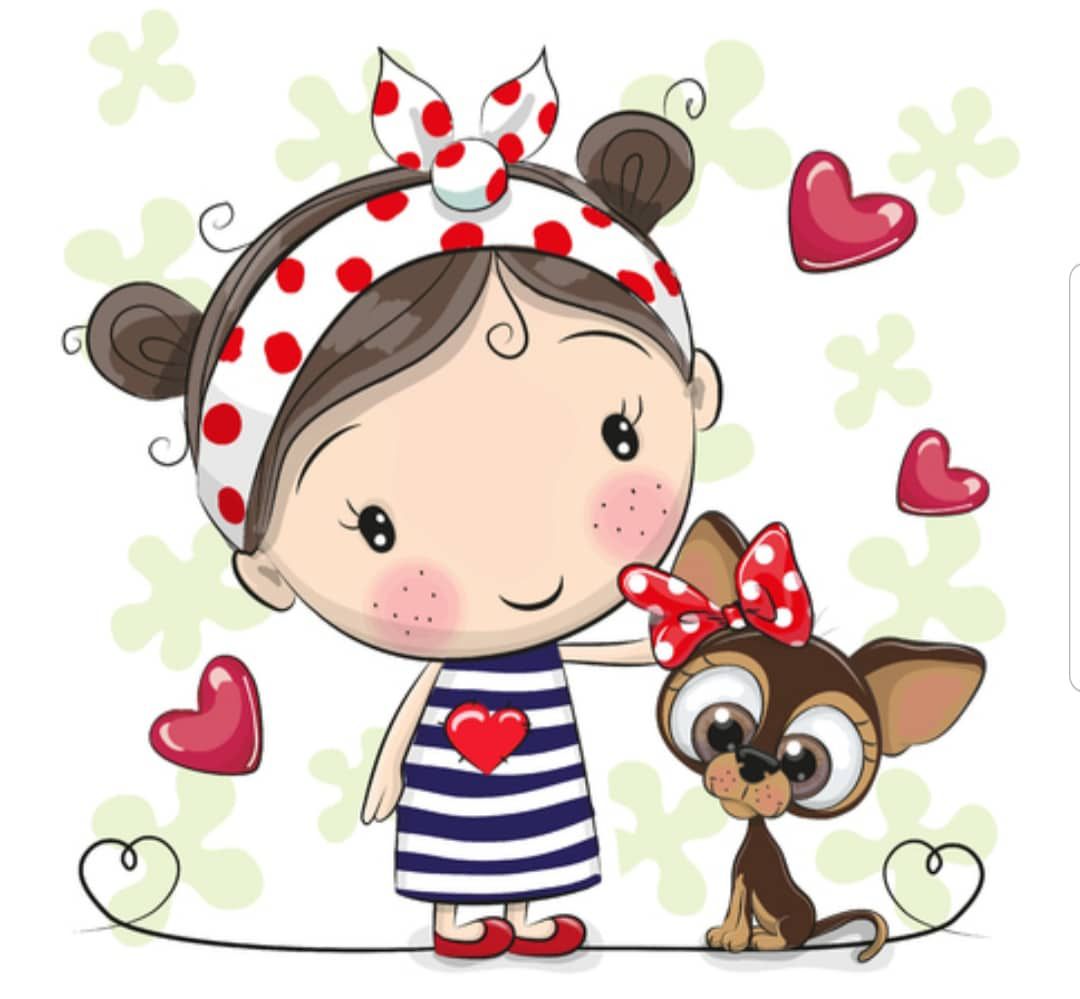 The Little Girl Who Loved Animals – 1

Once upon a time... A true story

Once upon a time 💫 in a far away land called the Unicorn Kingdom 🦄 there was a little girl 👧🏻 who loved animals 🐰 💕 well, except that she didn’t👎🏼

Since as far back as she could remember, she didn’t like them at all. In fact, she was terribly frightened indeed 😱 of the dog 🐕 who lived on the neighbouring farm. Whenever the dog would bark, it made the little girl’s heart jump 😯 and her knobbly knees wobble 🥺 Whenever the little girl saw any dog walking by the way 🐾 🙅🏻‍♀️ she crossed over the street as quickly as she could 🏃🏻‍♀️ so she wouldn’t have to be near it.

The little girl’s mummy 👩🏼‍🦳 however, already loved animals 💕 She never ever ate them and she never allowed them to be eaten at home. You see, she knew a 🌟special secret 🌟 about animals 🐱💫 that the little girl 👧🏻 and her daddy 👴🏼 didn’t know yet. It wasn’t the right time 🕰️ for them.

When the little girl got a bit bigger 🚶🏻‍♀️ she would visit the big fairs of Londinuim 🎪 with her friends, and they would eat animals together, lots of them, all kinds: 🌭 pigs 🥓 goats 🍖 baby lambs, cows 🥩 even snails 🐌 frogs legs 🐸 and all kinds of birds 🍗 and 🦞 sea creatures 🍤🍣 The little girl thought they were so delicious, so yummy in her tummy. So the little girl did love animals, I suppose. Yes, she loved to eat them 🤭

She would dress up in her best dresses 👗 and meet her friends in the most famous fairs in the whole wide world 🌍 places with Dish-ellin Stars 🌟🌟🌟 on the walls, where Queens 👑 and Emperors ⚜️ dined, and where oh so very important patrons 🧐 paid handsomely, sometimes hundreds of gold sovereigns 💰 to meet the best animals, served dead ☠️ on their plates, of course.

Then came the time when the little girl had to travel far, far away, across the seas ⛵ and skies 🛫 to the mystical land of Bollyhood 🕺🏻💃🏻 🎥 to earn some gold sovereigns 💰 for herself. In this mystical land of Bollyhood, she saw that all her new friends 👬👫🏻👭 loved animals 🐑 💕  Yes, they loved to eat them too 🍽️! The little girl was a little taken aback 😲 that they ate animals here because she thought the ancient books 📜 of this land said that this land was holy 😇 and that they didn’t eat animals here🍖 🚫 But, oh well, they did, and so, she did too 🥣

The little girl ate many more animals until one night, until the night of her birthday 🎂🎉 and the time had finally come 🕰️ for her to know the 🌟special secret🌟 about animals 💫🐮🐷💕 This was the night something changed in her forever 🌈

Now, because the little girl was far, far away from the UK 🦄 in this new, mystical, land, and although lots of people wanted to be her friend 👭👫🏻 and go out and eat animals with her, or dance💃🏻 at parties 🎉 and have fun 🍾🥂 the little girl was feeling lonely inside 🙍🏻‍♀️ Something was missing.

She knew that she had everything. She had a lovely home at the top of a tall, castle tower 🏰 that reached all the way up to the sky ⛅ She had so many friends 👫🏻👭 and gold sovereigns 💰 she couldn’t even count them, and her face was known in many places throughout the land of Bollyhood 💃🏻🎥 and in other Queendoms 👑 and Empires ⚜️ around because she sometimes magically appeared on a screen 🙋🏻‍♀️📺 in front of people when they pressed the enchanted button that brought her to life.

But still, the little girl knew something was missing. She was missing the 🌟 special secret 🌟 She just didn’t know it yet.

The night 🌃 of her birthday 🎂 was drawing to a close. A handsome, little Bollyhood prince 🤴🏻 had taken her out dancing 💃🏻🕺🏻 at a grand ball 🎉. He was dropping her home, when all of a sudden, the prince halted the carriage 🚘 in the middle of the thoroughfare. He alighted and called to the little girl, “Look 👀 little girl, there’s something there!”

Lo and behold, in the middle of the night 🌃 in the empty boulevard, hiding underneath another carriage 🚙 and peering out with frightened, round, liquid eyes 🥺 was a little dog with a golden, soft, shiny coat, and big floppy ears 🐶

Such a pup was strange for these parts, for, it wore a collar and looked well kept, much unlike the wild hounds 🐕 that roamed freely in the land. The little prince looked worried 🙎🏻‍♂️ for the poor little thing had no defence if its fate met with one of those hounds that night.

So, he opened the carriage door 🚘 and the little dog lit up 🐶💡😁 Unable to contain his excitement at being rescued, he wagged his little tail 💓 opened his little mouth wide in smiles 😃😁 and bounded all around inside the carriage with his tongue lolling from side to side 🤪 in sheer joy. He was clearly used to traveling in carriages and not meant to be on the streets at all.

The little prince 🤴🏻 and the little girl 👧🏻 looked around to see where the little dog 🐶 could have come from 🤷🏻‍♂️🤷🏻‍♀️ but there were no homes in sight 🏘️👎🏼 Only empty frames of big, tall, castle towers that had not been entirely built yet 🏗️ stood in this part of the land, among lots of rubble and building material 🧱

“You shall have to take him for the night, my dear 💁🏻‍♂️ We shall return in the morrow and lay search for the owners of this fine beast 🐶 then,” said the little prince.

“What? 😲 Oh, hell no bro! 🙅🏻‍♀️” exclaimed the little girl. “Oh fiddlesticks! 🙈 ” she quickly corrected herself. “Err, I mean… But, my dear, kind gentleman, I know not of the care of these creatures. Perhaps he can be hosted at the palace tonight? The gentleman has dogs 🐕🐕 the gentleman, unlike I, is informed of what to do.”

“My dear little girl, the palace dogs are guard dogs and might not be so welcoming 🐕 😠 They may try to harm this poor, innocent chappie 🐶 🙂”

So the little girl found herself  in her tower in the sky 👧🏻 🏰  all alone with the little dog 🐶 The little prince 🤴🏻 had dropped them off and had bid them both a goodnight 👋🏻 As he’d departed he’d patted her on the shoulder and wished her a “Happy Birthday,” once more, followed by a telling smile and, “you’ll be alright… bro… 😏”

The little girl sighed at the little dog looking up at her now with his huge, puppy dog eyes 🐶 👀 and thought, oh heavens! Now what on Earth is one to do with this creature. This thing had better not go peepee on my furniture.

115 comments on this post. Please login to view member comments and participate in the discussion.