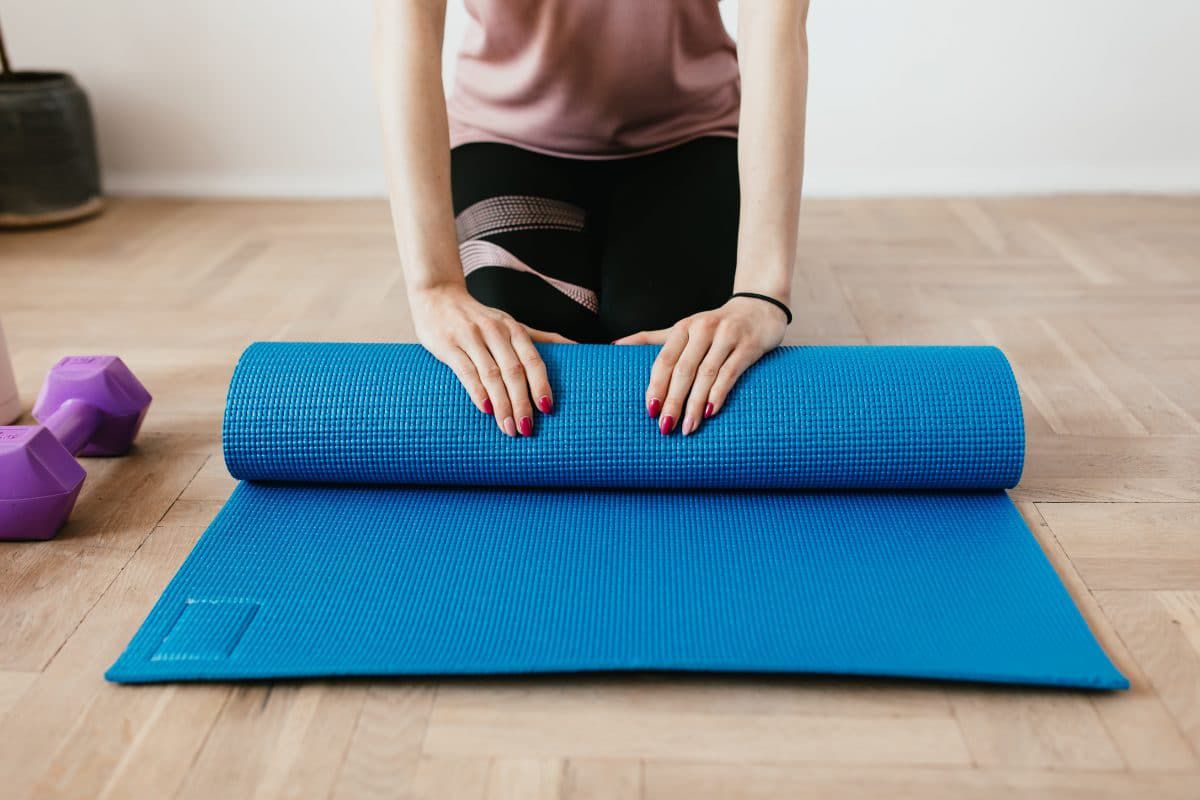 The Magic That is Yoga

I have had a propensity to fall sick all through my childhood. I would get coughs and colds, which would develop into throat infections, which invariably meant a course of antibiotics, and repeated ingestion of antibiotics meant a weakened immune system, which meant coughs and colds, and thus a vicious cycle was formed. I was never the athletic kind, and exercise was not emphasised by my doctors or by my family. I took up swimming when I was in the third standard, developed a ear infection, and was promptly banned from entering the pool again.

When I went to the US for my studies, I continued to fall sick at regular intervals. I knew all the antibiotics that I had to take, an I carried a big stock with me from India. I was hit the worst in January 2009: I ate ice-cream at a party and fell sick, and after recovering, I developed a sinus condition where if I drank anything cold, my sinuses would immediately flare up. I went to an internal medicine physician who was also an allergy specialist; he prescribed a medicine called Medrol Dospack. When I asked the pharmacist what this was, she said this was steroids. I had seen my Dad take steroids for a chronic long-term ailment, and the side effects that came along; I bade the pharmacist as well as my physician goodbye.

I next tried an ENT practice near my area. I liked my ENT doctor a lot; he had said that there was no need for Medrol Dospack. He said he would be prescribing me a nasal spray, and offered me a choice between a steroid nasal spray (which he said wasn’t as bad in terms of side effects) or an anti-histamine nasal spray. I opted for the latter. The nasal spray worked well; I could keep my sinus condition under control, and this gave me great relief.

In April 2011, I came back to India for good. I had failed to stock up my nasal sprays, and I couldn’t find any anti-histamine nasal sprays in India. To make matters worse, my immune system wasn’t used to Indian conditions after living 9 years in a sterile environment, and I fell sick as many as 6 times that year. In addition, my sinuses kept flaring up from time to time. I took refuge in the Vicks and Amrutanjan inhalers, as well as cough drops. But these were poor substitutes for my miracle medication, the anti-histamine nasal spray.

In 2013, when I got married, one of my wife’s relatives was gushing about this place called Krishnamacharya Yoga Mandiram (KYM) in Chennai, which cured his wife of arthritis just through Yoga exercises. I didn’t pay much attention to this; Conditioned with a western medicine based approach, I didn’t believe that Yoga could cure diseases. In January 2014, one of my bridge friends came to Chennai with the sole intention of visiting KYM for his back condition. Now, this got me intrigued. While someone living in Chennai taking treatment in KYM didn’t seem all that big of a deal to me, someone traveling from the US to Chennai gave KYM credibility in my eyes. I decided to give KYM a try. What was the worst that could happen, after all?

In KYM, I was first asked to come for a consultation where a kind gentleman made me feel at ease, asked me about my history and the purpose for which I had come. On hearing my sinus condition, he prescribed a combination of Yoga asanas and Pranayama exercises. I then met with my teacher, with whom I would have four classes, once each week – he would show me how to do these exercises. Still without much expectation, I went through the motions. My teacher, a wonderful man named N Srinivasan (with whom I still take classes), patiently guided me through the exercises. I had no flexibility, no confidence that I could do Yoga, I was a disaster at following instructions, but he possessed the patience of Job and did not give up on me.

At the end of each week, he would assess my progress. At the end of four weeks, my sinus condition had become much better. I continued the practices, and at some stage, my sinus problem completely vanished! This was pretty unbelievable, nothing short of a miracle. I hadn’t believed that Yoga had such potent power, I now experienced it first hand.

Some years later, still awestruck at my condition being cured completely, I told my teacher “Sir, it is pretty miraculous that I got cured completely!”. “No Prahalad”, he replied, “You had performed the prescribed exercises with discipline, and it is but natural that you got cured. There is no miracle in this.” I have been practicing Yoga off-and-on since the time I got cured, but I am now a full-fledged believer in the magic that is yoga.