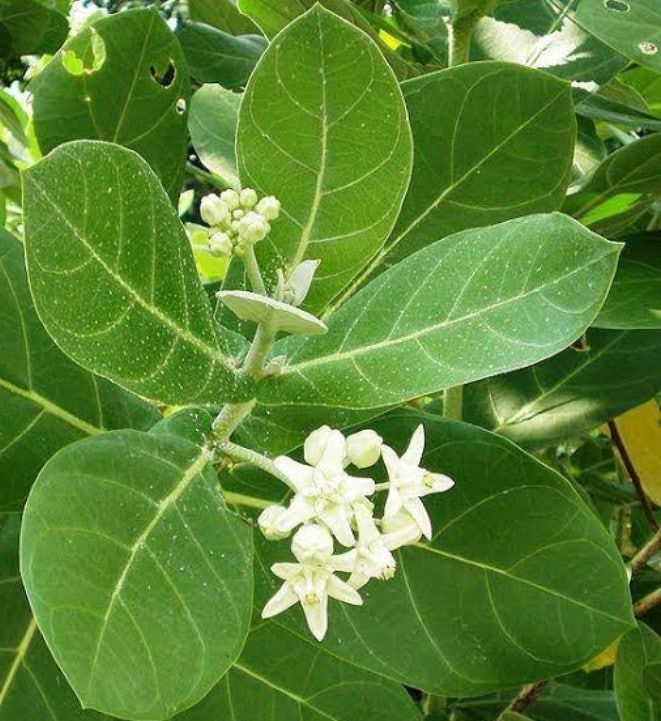 Today we will talk about a special botanical plant, which most of you will know, it is known by different names in different areas, it is also called white figure plant. It is said that the flowers of white figures are very dear to Lord Shiva, it is said that Ganesh ji himself resides in its root root, which is called Shwetark Ganapati. If it goes, then it automatically becomes the shape of Ganapati ji, this Ganesh ji proves himself, in the house where it is located, the destruction of Vastu defects and troubles is done by itself. 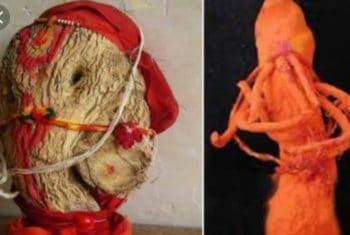 The cotton extracteàd from the fruit of Shwetark is specially used in Shiva worship, by chanting the mantra in front of its lit lamp, that mantra proves itself.

In Tantra Shastra, the method of making gold from Shvetank was described, it is said that by making a hole in the stem of Shwetark, by doing special mantras filled with mercury, golden gold is formed in it.

Shwetark is not a plant used in tantra science, but it is a good medicine of Ayurveda, it is used in proper quantity to remove poison from the body.

In this way, Shwetark is a mine of qualities, I hope you enjoy knowing about it.