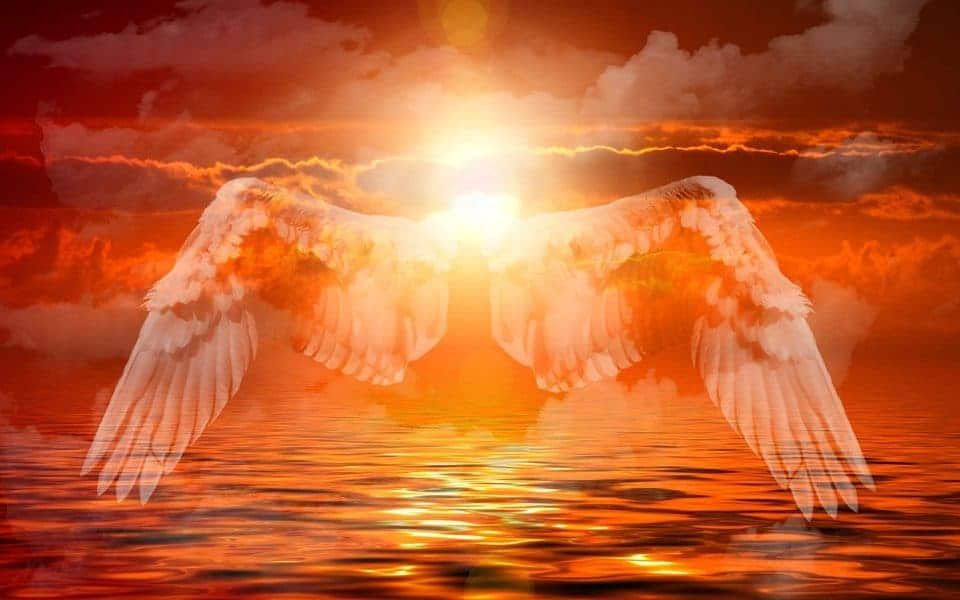 The Spirit World do we have access to it...?

I offer my obeisance to you my Rev. Sri.Sri. Om Swamiji 🙏🕉🌺wishing you good health and peace abundant🙏

A world known as Ghosts and Spirits…

We all have I am sure, heard of all kind of ghost stories at some point of time from a very early age. Schools days would have some quiet spots declared as spooky zones, and all kinds of ghostly tales attached to it . I remember very vividly when I was in the  sixth standard,  we had to pass across a road which had a graveyard and it was just opposite to our school. It was a very old space of land and around one corner a new construction of a bank was coming up too.

Sometimes  some of my friends would go past  through the grave yard back home as it was a shorter route . But then at times they would witness something unusual in the ground there. Since some of the construction work was coming up , the fear of the place being haunted was  comparatively less but somewhere within there was this deep sense of longing even though scary to somehow  see a ghost and how it  looks like.

There was a big old tree in the middle of that land and that carried even more eerie stories . Many a times construction workers  would wash their clothes and hang them on the branches of the tree and  it would be assumed by passerby’s as ghosts hanging upside down.

Once I too took the same spooky route  back home with my  sister and friend and got a big shout from Mom and never ever tried going there again. Mom would always apply the sacred ash behind our ear for protection.
Another incident that got told to me was by my Granny, that never ever look back if someone calls you out by your name. She mentioned that esp during afternoons such incidents took place and if we looked back some kind of spirit might possess us.

These were little stories of life when I was a kid, and seemed to just pass away leaving the mind a bit curious.

It was only in the later stages of my life, during my late teens having  myself encountered the biggest tragedy of loosing my whole family in the ill fated car accident that seriously drew me to know more about the Spirit world.  It was something that just came over to me when I witnessed the dead bodies, no longer were they same.. what is so powerful that got out of their bodies and they no longer exist now in human form? Where does the Spirit go? Can it communicate or watch on us ?

The mind that is ever born a wanderer tried figuring out ways to get in touch with certain people ( hard it was to find them) who could make me speak to their spirits. I so wanted to speak to them, my head would gather every bit of their pain, they might have gone through. I am sure they did want to say something at that very moment, and even after they are gone  they still might be wanting to communicate. The more I thought the more I could feel their pain and the more desperation I felt to reach them, speak to them.

I was not at all expressive about my feelings and to what I was going through, yet on the other hand I was perfectly  walking ahead on the strong and disciplined footstep marks created by my father and all  the sweet dripped feelings of a heart full of immense love and care created by my dear mother. It was a kind gifted combination that I never could even dream of drifting away from.

Alas! I found an article in the Eve’s Weekly magazine of a Parsi couple staying in Mumbai who could actually make one interact with the spirit of the  departed dear ones . But a home bird that I was, never ever travelled alone it became tough for me to take the decision, for if I even disclosed this to my younger brother or my Aunts, I knew I would become a laughing stock to many . So I dropped the idea  and prayed that I could find some connection in my hometown Calcutta.

I then came to know about planchette from few of my friends and I felt like trying it but needed some guidance into the procedure.

Coincidentally one of my very dear relative came to know about my intention. She was a very kind and loving person, but she advised me not to go ahead with it. It came from her experience as she did try calling the spirit of her father.

“ It was painful for him to come and speak to us, so I never tried it again. Please drop the idea of getting into planchette technique. It’s a different world, please don’t mess with it” she urged me. And eventually shelved the idea of speaking to the spirits of my parents altogether, for at no cost I wanted to bring pain to them.

But as the saying goes once the seed of inquisitiveness be it any ( in my case the Spirit world) is buried deep into the soil of the meandering head it would germinate with the desire to find the truth unknown.

Having read the Gita the stories of the past life in it always interested me.

In the later years I would keep watching this programme that aired on the Indian screen ‘Mano ya na Mano’ which truly fascinated me. Things somehow would show up, in such a manner that I would automatically be transported into the thoughts of speaking to my Parents. Traumatic experiences do take long to heal.

In the later stages when I was in London for few years, there was a wonderful reality show aired on the television where the facilitator would randomly call up anyone from the audience and start to narrate incidents or habits ( be it food or hobbies etc.) of their departed ones and that would inspire and stir my soul quest even the more. It was heartwarming to see people  in tears connecting to their loved ones through the mediator after years of their dear ones passing away.

Another reality show in the U.K. was  “The most haunted”  and very intriguing and believable . It was carried on using psychic mediums and scientific equipment.

Truly fascinating and fulfilling… The bigger picture of the Spirit world though still remained a mystery for me.

So what is a Spirit/ Ghost/ Entity…

Much of the surveys have shown that a significant portion of the population believes in ghosts. “Spirit” and “ghost”are related and even interchangeable in some languages. Be it in the West many people do believe in ghosts and spirits and same applies in our country where  ghosts are characterized as harmless entities and can be appeased or provoked through rituals and so on and so forth. End no of tales and stories are linked with the so called Spirit world.

I also remember reading the book “The laws of the spirit World” by Khorshed Bhavnagri in 2011 . With deep respects to the author , her journey and connection with the spirit of her young sons was touching . But somehow I could not connect to the way the spirit world was depicted through her auto writing where messages of her sons were conveyed to her about the Spirit world and it somehow all felt like fear induced and I left it midway. Again probably that was not what I was looking for. I guess we are all guided deep down with our intuition.

Many of us have had far more bigger eye opening experiences of our very own lives and the answers and search is also different for each one of us.

My quest was deep and flowing  , silently  yet slowly working and leading to a world unknown …

Did I finally manage to speak to the spirit of my Parents…? or did I encounter and witness something more too…

Wishing good health and peace to all my OS family 🙏🕉 The topic in today’s post was something I longed to share.  Please  take it light heartedly. My experience gave me much clarity about this big mystery and hope it is helpful to someone , somewhere too.

The deep quest of speaking to the spirit of my Parents lead me through various roles. Artist, Reiki Teacher, PLR Therapist, Sound Healer, Rebirther,Tarot Reader.