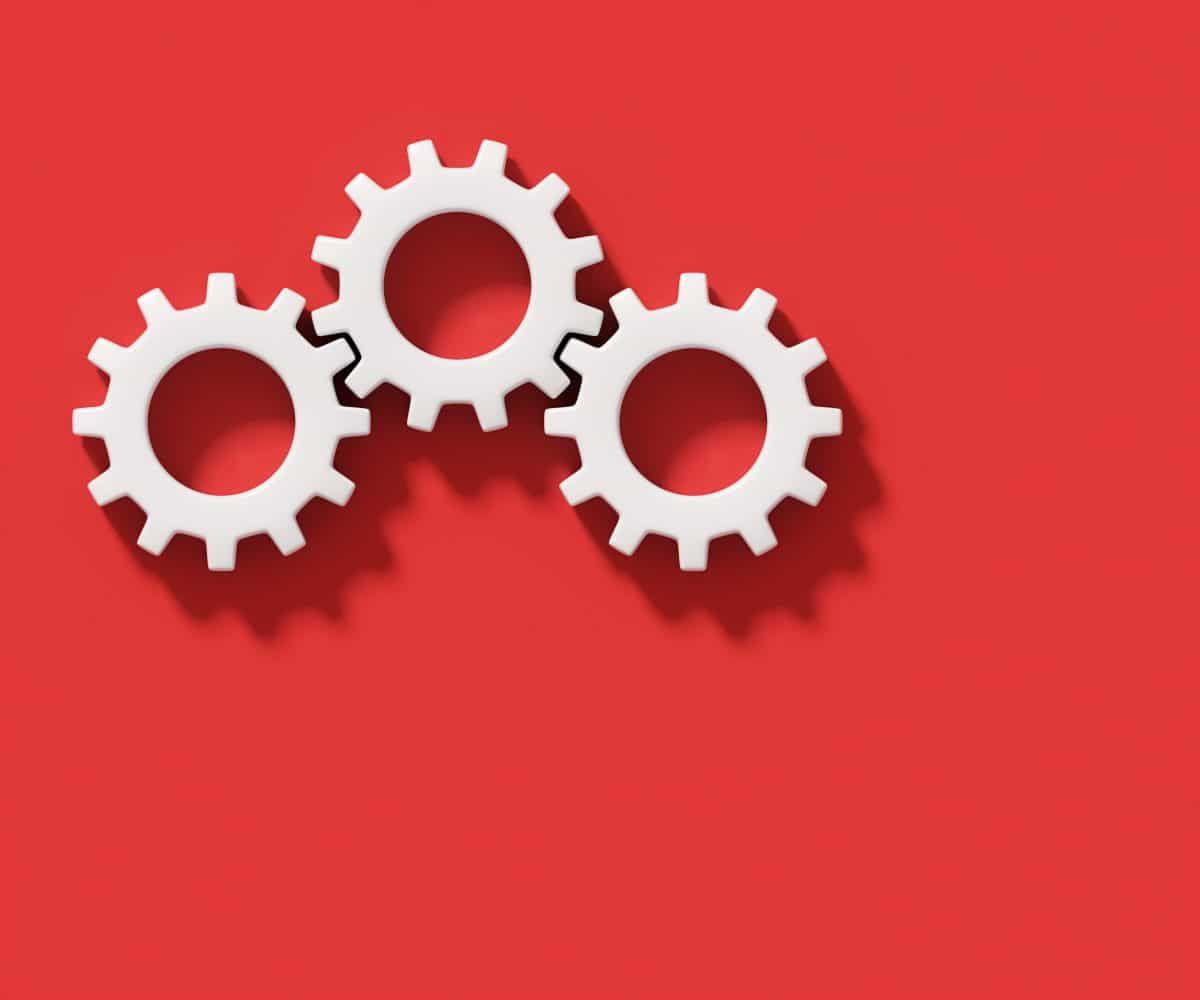 The Power of Three

Have you ever noticed that a lot of things come in three’s?

I find there is something magical, magnetic & mystical about the number Three! If one is chance, two is coincidence, three is a pattern. As the french say, ‘jamais deux sans trois‘. And the ancient Romans valued the ‘Power of Three’ – the Latin saying, ‘Omne trium perfectum’ literally means ‘everything that comes in three’s is perfect’.

The ‘Power of Three’ in our lives

Is it a coincidence that Earth is the third planet of our solar system? Probably. Our reality is often shaped by three factors which provide a balanced, complete and holistic view of things. Allow me to share a few concepts, examples and insights:

The ‘Power of Three’ in Communication

Here are a few powerful examples which have been used throughout history to great effect:

Applying the Power of Three

Fun Compilation of the Power of Three

Three’s are everywhere! Here is a fun list showcasing the most popular Power of Three concepts, expressions and elements:

And the list goes on! How do you use the Power of Three?

My name is Manish Bundhun. I am Business Leader & Executive Coach, with over 18+ years in the field of Human Resources, Organisation Design and People Development. Holder of a MBA, I also hold a Masters in Neuro Linguistic Programming (NLP) as well as several programs in people development and psychometrics. Currently, CHRO at the Rogers Group, my current responsibility covers 5,500+ employees, 13 countries & 7 business sectors. I live with my happy little family in Mauritius, where I was born and grew up. My personal mission is to ignite the spark of transformation in people. And I am passionate about making the world a better place to work.