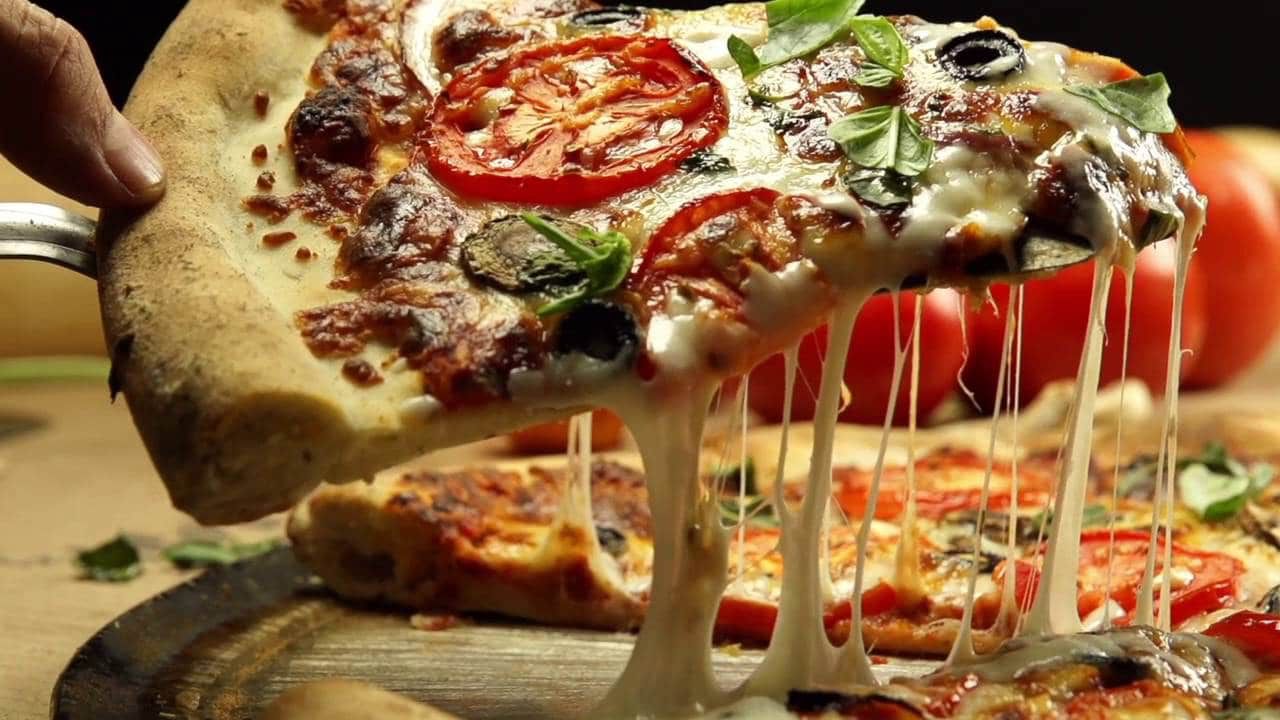 The Price of Pizza

A live ongoing experience - I am still overcoming this tragic occurrence

It was a weekend when we had a lot to celebrate. And pandemic-time celebrations end up in indulging in food ordered over Swiggy. Tantalizing, tempting, delicious food – which utterly devastate all notions of good health and mindful eating. Yes! It was that kind of an indulgent weekend.

On top of it, there was something to look forward to on the coming Monday. I had long awaited some means to exercise at home. My wife had come up with the idea of having a treadmill and we had ordered it. Monday would be the start of my exercise regime. There was high confidence that I would shed the extra kilos that had accumulated.

So, what better way to indulge than some sinful and delightfully satisfying, bursting-to-the-seams-with-cheese PIZZA 🍕🍕🍕 to top off two evenings of other lesser-on-the-scale-of-junk-food stuff.

This was justified morally too. My neighbour – a fantastic baker (God bless her for those absolutely unmissable, perfectly balanced on sugar, tastefully decorated, enticing cakes and pastries 🍰🍩🍮🧁), had launched home-baked pizzas. It was but natural for kind souls like my family to encourage this move – we would take the impact of junk food on ourselves and shower our neighbour with the kindness of offering business. 😇 After all, what use if a neighbour who can’t do that much 😊. So, out of all kindness (to both our neighbour and our tongues), we had ordered order two large pizzas 🎉🎉.

Speaking of tongues 👅, this little mind-of-its-own muscle, incidentally the strongest in our bodies, is the weakest spot for most people in terms of overcoming temptation. As strong as it is physically, it’s the greatest distraction to mindfulness and good health.

The pizzas came. My neighbour – not be left behind in kindness had made sure the pizzas ooze with extra cheese 🧀. With the milk (maybe cheese) of kindness oozing all over and happiness mixed into the flavour, and the tongue overjoyed at anticipated fulfilment of its greed, we sat down. To my defence, I resolved to be mindful and not indulge too much.

But things being as they were, mindfulness quickly was the last thing in the mind and the great load of joy went caressing the greedy muscle and into the bottomless pit – settled for digestion (or maybe indigestion). The children, especially my son was very happy – he is avid fan of well-made pizzas – my genes working there 👨‍👦. The joy on his face while diving deep – what bliss.

As for me, it didn’t take much time for my kids after that dinner to ask me – “Appa, how many months?”

Yes, the poor tummy was all bloated and heavy. But I consoled myself that exercise would reverse this. The gain was just about 1 kg (that day) but the cumulative indulgence of the last few weeks had an effect of a little over 2 kg.

The treadmill came the next day and I started my exercise regime 🏃‍♂️🏋️‍♂️. It was just about 15 minutes on the first day (everything should be done gradually). Obviously, the pizza remnants in my body wouldn’t melt away with just 15 minutes of exercise. One has to be patient. I increased the workout to 25 minutes.

A week later – guess what – no weight loss. 😆😀 . This pizza wasn’t going to give up so easily. Another week went by and I realized just increased body activity wouldn’t do.

Step 2 had to be more drastic – it had worked on an earlier occasion. It involved sacrifice – I would have to relinquish (here it comes, not an easy thing to give up). One cup of coffee of my quota of three!

Imagine this – I had already given up morning coffee long back and settled for one after breakfast, one at around 11 am and one around 4 pm. I resolved now to give up the morning cuppa. It works at times to lose a little weight.

And as you would expect, it didn’t happen this time (else I wouldn’t be writing this sordid episode). Two weeks on the reduced coffee ration and still – no weight loss.

Step 3 – I had to up the effort and I had one more up my sleeve – super conscious mindful eating 🧘‍♂️. This is a proven, ratified method. My personal success is recorded here. While ideally, it should be a habit, I do slip ever so often.  Now, there was no option but to release this astra 💥on those 2 excess kgs in my body.

The next 2 weeks saw me eating slowly, mindfully, reduced quantity (a result of mindful eating). I also resolved to make it a permanent habit. Added to exercise, it was an infallible method.

If you’ve scrolled down to assess the length of this post – you would have guessed the outcome. Right – it didn’t work. 😝😀. The pizza had more power than the mind this time. It was a toughie and the situation now called for “Extreme” measures – unleash Step 4.

Step 4 then – this extreme situation and called for the ultimate weapon against excess weight – DIET.  😱I know, it sounds really dangerous and I always pity the one who is on a diet. This time – poor me.

A good doctor had once given me a simple one – eat only boiled vegetables (with a little salt and pepper) for lunch and dinner. On earlier occasions, this diet had been very effective though I only did it for lunch and had a normal dinner. It sounds simple, but let me digress to my earlier experience with this diet.

The first time, on day 1 when I just had boiled veggies (cabbage, cauliflower, pumpkin, beans) I felt it was tasty and simple. It seemed easy and pleasant. After about 3 days, the veggies bowl seemed to have become a little less tasty. By the end of a week, I found it hard to finish even 1 bowl. The tongue was protesting. At the end of 2 weeks, I couldn’t keep it up any more but I had met my weight reduction goal.

The 2nd time I had to follow this diet, I managed to stick to it for just 1 week and then gave up after moderate success.

So, here I was – staring at a 3rd attempt due to the effect a pizza devoured a month ago.

The good news – 5 days into the diet and 1.2 kg down 🥳. That feels good. The pizza is out of my system. I intend to keep up the diet for 1 more week (if the tongue does lash out too much). Added to mindful eating and regular exercise, I hope I would be 1 more Kg down and then normalize my eating.

So that, my readers, is the price for a pizza – a test of patience, perseverance, sacrifice, relinquishment (bordering on self-torture 😀). Please draw your own conclusions on whether it was worth it!!!😊

The Mystery of My Clocks
The Ancient Science of Vastu-III