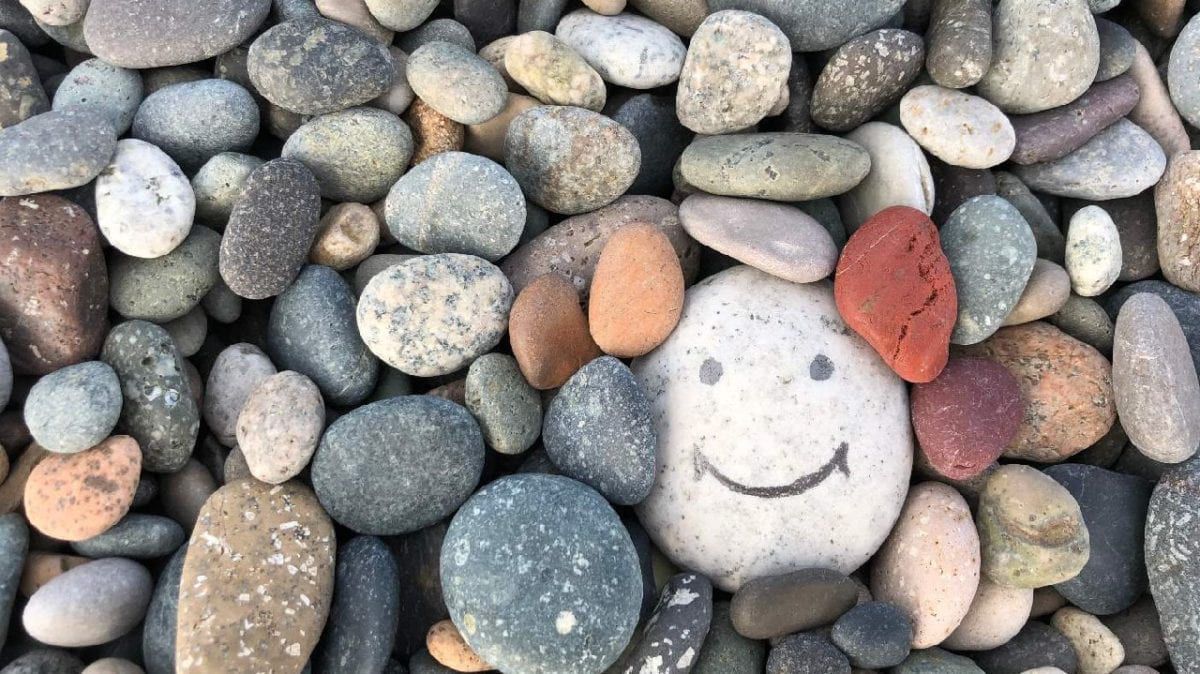 The Purpose of War by Aakshat Kumar

The Purpose of War

He sat in his dugout, awaiting the horror,

Knowing that he has to go over,

He felt like a pig ready to be slaughtered,

The only difference between him and the pig,

He knew he was going to die,

When the time finally came,

He had been turned to stone,

Too afraid to go over,

And he was chilled to the bone

He just sat in his dugout,

And evaluated his life choices,

Then the commanding officer came down and yelled,

He finally came to his senses, prepared himself for battle,

And held his four-leafed clover,

As soon as he went over, the shelling started,

He ran as fast as he could, as him and his partner parted,

Then the bullet that was destined for him reached his target,

And he was down, he just lied there,

Waiting to be taken away, like millions of others had been,

And millions more will,

After all of this, you think, what is the point of war,

And everyone is left feeling sore

Nothing is gained, everything is lost,

And in the end, there is no purpose left in war.

My name is Aakshat, I am 14 years old and I love to play cricket.