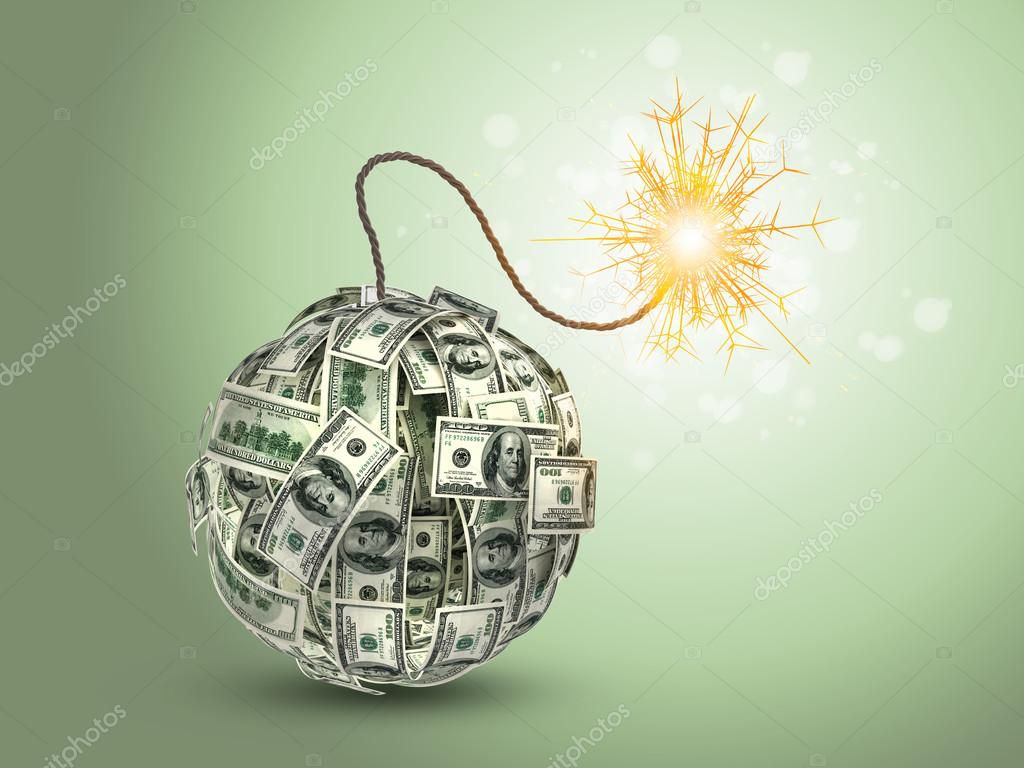 What do your spending patterns say about you?

Former General Electric-CEO Jack Welch once nearly died of a heart attack. Years later, he was asked what went through his mind while he was being rushed to the hospital in what could have been his last moments alive.

“Damn it, I didn’t spend enough money,” was Welch’s response.

The interviewer, Stuart Varney, was puzzled and asked why in the world that would go through his mind.

“We all are products of our background,” Welch said. “I didn’t have two nickels to rub together [when I was young], so I’m relatively cheap. I always bought cheap wine.”

After the heart attack, Welch said, he “swore to God I’d never buy a bottle of wine for less than a hundred dollars. That was absolutely one of the takeaways from that experience”.

“Is that it?” Varney asks, stunned.

“That’s about it,” says Welch.

Welch’s story shows how much deeper the psychology of money can go. How you spend money can reveal an existential struggle about what you find valuable in life, who you want to spend time with, why you chose your career and the kind of attention you want from other people.

(Quoted verbatim from Morgan Housel – Author -Psychology of Money. Swami ji referred to the book in his post here .)

A not-so-distant cousin of the Nobel prize-winning stream of Behavioural Economics is Behavioural finance. In layman’s terms, the science part of it coaches you mostly on how to invest. Other parts focused on spending talk about how to find a bargain, how to optimize a budget, etc. However, what’s ignored completely, strangely, is the behaviour part of behavioural finance /economics.

Morgan Housel gleans several very interesting insights from behaviour or the way people actually spend money. I have attempted to summarize and simplify some of these observations.

1.       Old money vs new money – the way you spend money depends a lot on what social background you came from.

If you came from an economically deprived background and were humiliated because of the lack of money when you were young – chances are- you will blow up money and flaunt your money to reinforce the point that you have arrived in life.  Recently one of my husband’s cousins hosted a very glitzy alcohol-drenched party for his daughter’s first birthday in the ancestral town.  It was hardly a kiddie birthday. It was more a vulgar display of wealth. Hookahs and whiskey bottles, vodka shots and such adorned every table.  As a child, he had lost his father and was socially humiliated for the lack of wealth, which left deep scars. He wanted to land the point to his detractors, people who had written the family off – that he had arrived.

You see some humility in the old money scions such as Ratan Tata, who never flaunt their wealth – and you see the nouveau rich who never let go of an occasion to show off – be it from their flashy cars such as a Lamborghini or their blingy dresses or their palatial mansions. A lot of spending is done to fulfil a deep-seated psychological need.

Quoting once again from Housel about the legendary Vanderbilt family- ‘George Vanderbilt spent six years building the 135,000-square-foot Biltmore house – with 40 master bedrooms and a full-time staff of nearly 400 – but allegedly spent little time there because it was “utterly unaddressed to any possible arrangement of life.” The house, nevertheless, cost so much to maintain it nearly ruined Vanderbilt. Ninety per cent of the land was sold off to pay tax debts, and the house was turned into a tourist attraction.

While the Vanderbilt sentiment may be extreme – the basic thesis here is spending money regardless of pleasure – so you can pretty much go bankrupt with credit card debt or loans you took just to keep up appearances and never actually feel happy.

Quoting Housel again-“ Part of this is the belief that spending money will make you happier. When it doesn’t – either because it never will or because you haven’t discovered purchases that bring joy – your reaction is that you must not be spending enough, so you double down, again and again.”

When you waste money recklessly without even enjoying the purchase – you are in truly and hopelessly in the clutches of money.

Most of us want to accumulate wealth not because we derive intrinsic joy from counting the notes but because – we don’t want to worry about money being a constraining factor for life’s needs. We don’t want to be left without an umbrella during life’s rainy days.

However, when this habit of saving and hoarding becomes deep-seated, it does not allow us to enjoy wealth as we should. A lifetime of frugality prevents our parent’s and grandparents’ generation, for example, from spending money on themselves. My Nana, for example – used to walk the distance if it was less than two bus stops away instead of buying an INR2 ticket. This when he could have very comfortably purchased a car. My mother following in his steps – would refuse to spend on an expensive air ticket even though the train journey may be too tedious for her to undertake. It’s a shame that the money accumulated by so much effort cannot be enjoyed when it’s meant to be spent.

Imagine your student days when having that chaat or that milkshake or that ice cream with Rs 50 felt like a big treat. Imagine the first paycheck – how happy you felt. How you went and bought something nice for your family members. Now, think of the joy you feel even if you spend Rs 5000 on a meal – do you feel as happy? Do you feel the same joy when you get a far more expensive present for a family member?

Perhaps not. It is called the diminishing marginal utility of money in Economics. But even beyond the dismal principle from the dismal science, aka economics, — As your income grows, your struggle, sacrifice and sweat come down – and hence the sense of accomplishment declines too.

The best meal you have is a glass of water when you are parched. The joy of spending has a similar equivalent.

Let me end with a quote, perhaps one of the only few wise ones from Richard Nixon:

“The unhappiest people of the world are those in the international watering places like the South Coast of France, and Newport, and Palm Springs, and Palm Beach. Going to parties every night. Playing golf every afternoon. Drinking too much. Talking too much. Thinking too little. Retired. No purpose.