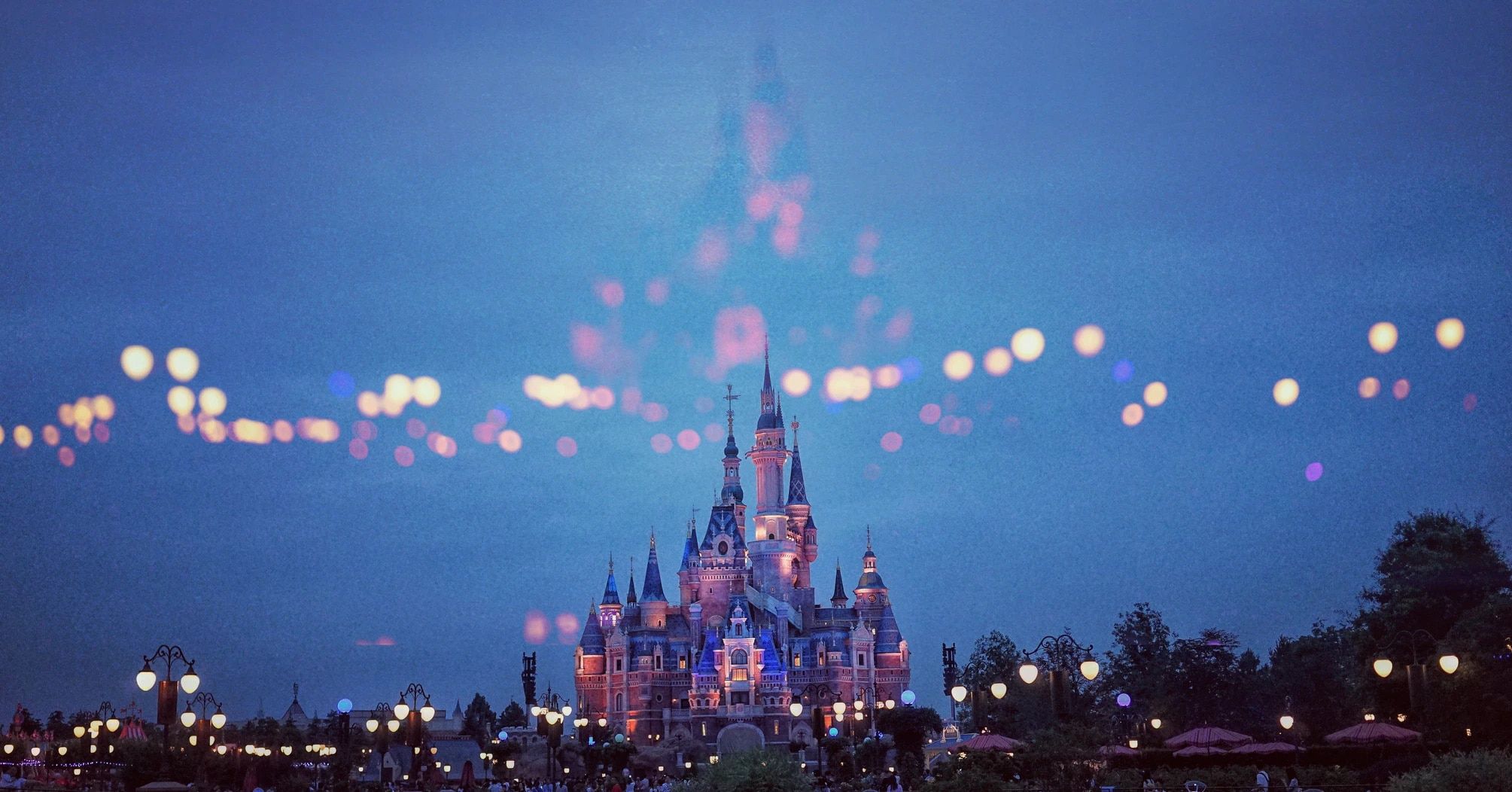 The Ride of a Lifetime

Key takeaways from a book.

The Ride of A Lifetime by Robert Iger, former CEO of Disney, is an inspiring story and a memoir full of lessons on leadership, from his life and from the lives of others. He speaks about his successful rise from an employee at ABC to the CEO of a prestigious company such as Disney.

Iger picked up several important lessons from several people along the way. These lessons are guidelines that all leaders should attempt to lead by. During Iger’s tenure as the CEO of Disney, he led by these lessons and many more to rehabilitate the struggling company. These lessons include the need to innovate, only getting involved in ventures that have potential, and the relentless pursuit of perfection.

Iger says that one of his greatest teachers and friends was Steve Jobs. Jobs was the CEO of Pixar, a company that is now part of Disney. In the late 1990s, Pixar made several movies that were distributed by Disney. These movies were the greatest hits of the 90s and early 2000s, with classics such as Cars, Wall-E, and Ratatouille. Pixar was the head of the animation industry, while Disney was making moderate to poor movies throughout the decade.

Needless to say, doubts were raised about Disney’s creativity. The final nail in the coffin was when Michael Eisner, then the CEO of Disney, had a falling out with Steve Jobs. Pixar then refused to extend their contract with Disney, and the board of directors fired Eisner, making Iger the CEO. Iger reconciled with Steve Jobs, and the two released the first video iPod.

At this point, Iger offered to buy Pixar from Steve Jobs. After a long discussion, Jobs agreed to the deal, and Iger was invited to tour the Pixar campus. There, Iger learned one of his greatest lessons as CEO. Pixar’s atmosphere was full of talk about innovation: innovation in technology, innovation in storylines, innovation in design, etc. Even the campus was built uniquely, including a large main area with a curved roof. In general, the atmosphere thrived on creativity.

Innovation is one of the most important parts of running a business. If a company doesn’t adapt or innovate, sooner or later, it will die. An excellent example of this was the flip phone giant Nokia. Nokia thrived on people buying their revolutionary flip phones throughout the 1990s. Unfortunately for them, companies like Apple made the first smartphones, resulting in people buying the new technology. Nokia believed that it was just a fad and that people would continue to buy their flip phones, and they did not adapt to the next generation. They collapsed.

Similarly, Disney was not trying to innovate in the animation field. They didn’t try to create new technology. Instead, they chose to use their classic formula which had provided them several hits in the past. This formula failed to work as Pixar introduced new technology into the field, resulting in more people watching Pixar films. After Disney acquired Pixar, that issue was resolved as Disney started using Pixar’s technology to innovate and catapult the field to new heights. Innovate or die.

For example, the iPhone was such a popular product because there was plenty of demand for it. On the other hand, something like software for designing water bottles may have far less success even if it is built well. There will be some demand for custom water bottles, but not nearly as much as the demand for an iPhone. Before making any products, make sure to think about the product’s demand in the market – why would people want to use your product rather than a similar product? If you find a good answer to that, proceed.

Iger says that another big lesson that he learned from Steve Jobs is to never stop at “good enough”. Steve never stopped at anything other than what he deemed as perfect. Some people feel that this is extreme, but pursuing perfection is very important to the success of a product (or anything). Note the word “pursuing”. Nothing can be perfect, but we can get it as close to perfection as we can. The more times we try to make our product better, the better it gets. It doesn’t matter whether or not the product is actually perfect, it just has to be as close to perfection as humanly (or robotically) possible.

I recommend this book to everyone interested in reading memoirs. At its heart, that is what this book really is: a memoir detailing the career of Robert Iger. It is very interesting to read all about the difficulty Iger had in becoming the top dog at Disney. It details all of the incredible political games that Iger had to play to become CEO. The best part of the book is the appendix attached to the end that details all of his lessons learned. You can see the vast quantity of them when you read it.

Dietary Supplements – The Absolute Essential
How I Found My Ikigai