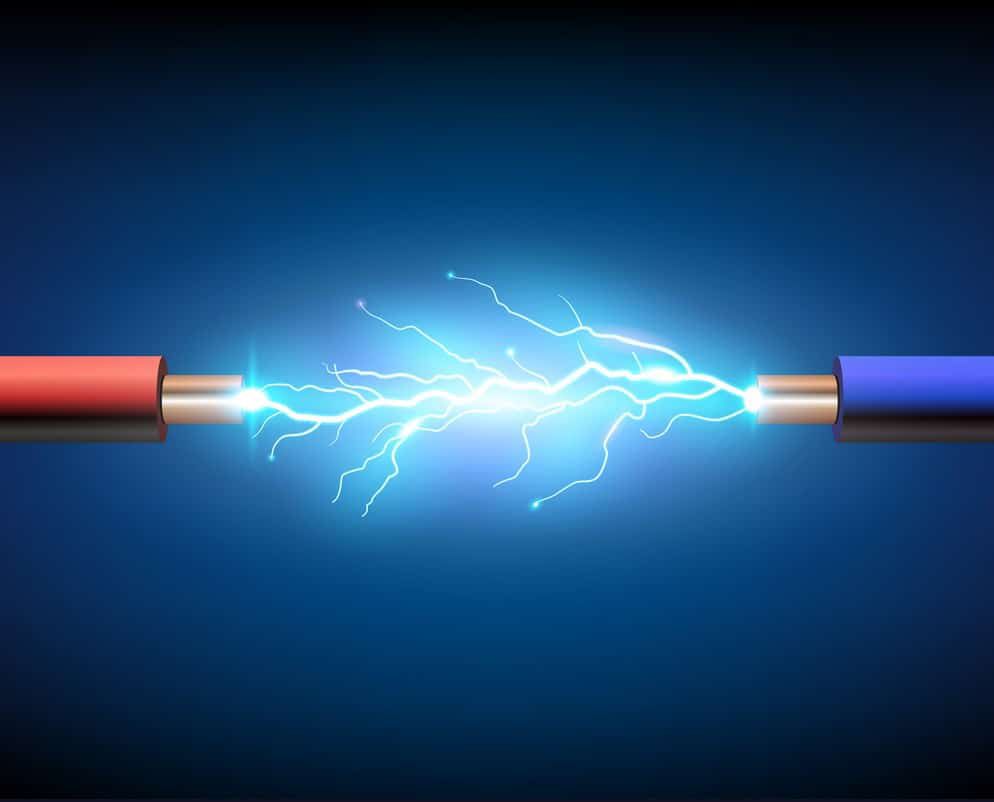 Tapping the inner dimension is key to unleash the human potential

Here is a cute animal story with interesting insight.

Once in Sundarban Jungle, Bholu Bear was wandering when he suddenly saw a mysterious thing lying at the foot of the hill. He watched it with bewilderment for some time only to realize that it is changing its shape and size. Terrified at this sight, he ran back and informed everyone in the Jungle.

All the animals started visiting the hillside one after the other. Someone said it’s an alien species from a different Jungle, someone pointed it as a giant gorilla, someone said it is a magical hunting tree, few confidently claimed that it is a trap for animals. Meeku Rabbit standing by, realized the futility of arguments and decided to uncover the truth. He went close to the object and inspected it from all sides. He finally jumped up with enlightenment and joy. He shouted, Hey friends, come here, no need to worry. It’s just a shadow of our friend Jumbo- the Elephant grazing on the hilltop under the sunlight!

The elephant in this story represents the higher dimension of reality. The different sizes, forms, and identities of the shadows is the illusory or perceived reality in the lower dimensions.

The Discovery of higher dimensions in the Universe is always been at the summit of scientific pursuits.

String theory – one of the modern cosmological theories in its current form postulates that Universe operates with 10 dimensions. The theory also suggests that these extra dimensions are very subtle, curled up in space. They exist at a deeper ultra-micro scale to remain invisible relative to the four-dimensional world (3 Space & 1 Time dimension). The higher dimension thus is an innermost subtle dimension. Notably, access and control of the inner parameters of any system have a direct significant impact on the outcome.
Here are a few examples :

1. Nuclear fission needs reaction to be controlled at the tiniest scale of the atom. Huge energy is unleashed from a Uranium element when its an atom is split by bombarding the neutron particle in the process.

2. Semiconductors or transistors are used in all electronics products today making them smart and compact. They were invented by introducing impurities like antimony or phosphorous (called doping) into the microcrystal structure of Silicon with the size of ~2 nanometers

3. Genomics is an emerging medical science research area to edit the gene sequences in a particular body. The technology modifies, replaces, or even deletes the faulty DNA in plants, animals, and humans to cure hereditary diseases or repair internal genetic disorders.

The innermost dimension is often referred to as inner power, inner strength, or divine energy which unleashes the true human potential. The concept of detachment in Shrimad Bhagavad Gita, in a way, points to shifting to this higher dimension while performing worldly duties. Sant Dnyaneshwar (13th century, India) insists on Harinamsmaran – a constant remembrance of God – Hari, in full faith and surrender to allow the flow of divine energy in the human system.

Srinivasa Ramanujan (1887-1920) born in south India, was a phenomenal genius and mathematician. Going by his memoirs at the University of Cambridge, UK, he contributed to several mathematical fields in a short time. He was said to have a deep intuition to arrive at mathematical theorems, number series, and solutions that seemed impossible to achieve through any logical steps. He was elected as one of the youngest Fellows in the history of the Royal Society.

Ramanujan openly stated that he received the mathematical inspiration and sometimes whole formulas, through contacting the Hindu Goddess Namagiri while dreaming. (Link)  His enigmatic quote below highlights his philosophical blend with mathematical sciences.

The inner dimension is powerful but very subtle. The yogic literature hints about practically achieving this state through systematic meditative practices under the expert guidance of the Guru.  At any rate, it needs a focussed mind, sound intellectual clarity, and a healthy fit body to tap into the power of this dimension.

In a similar aspect, people have their stories that they were able to cure their diseases like cancer through deep prayers. There are many CEOs today who practice mindfulness or meditation at work to gain high-quality results.

The Isha Upanishad in Indian Vedic literature describes reality as “Anajedekam – One fixed or motionless”, which is expounded as the transcendental reality beyond space and time.

In a pragmatic everyday sense, it is about an experience where the sense of space and time disappears. This is not a mysterious pseudoscience altogether.

Think of those instances in our own life, where one gets engrossed in an activity so much so that the sense of space and time disappeared. It could be the experience of playing with a toy or reading an interesting book or singing the melody or making a presentation content. We often come out of that trance and wonder where I am  ? and what’s the time now? There are always instances, a flash when our body, mind, and intellect are all deeply focussed only on a single object. This is the experience of the state of flow when we are in touch with that inner dimension.

In a small village, for the first time, the street lights were installed on the main entry road. Villagers gathered with awe and wonder to witness the illumination after the sunset. The darkness crept in, however, no light was seen. Few got impatient and started cribbing. Some started praying to the almighty for light! A few of them started vigorously shaking the electric pole but none of it worked. By then, a hermit happened to enter a village. He observed and understood the plight of villagers. He went to the other end of the street and touched a small box. Bingo! There was a light everywhere illuminating the road. Villagers came forward and touched his feet with gratitude.

Tell me the secret, asked a small girl.

I just plugged the wire in the electric socket, whispered the hermit!

The inner dimension is like that electric socket. It needs to be plugged so that all the internal sophisticated equipment illuminates together to single-pointedly focus on the object of interest. These objects are nothing but our endeavors, initiatives, and tasks at hand.

“All powers are within you, you can do anything and everything”.

At the same time, he has also warned about not dissipating the diving energy in achieving mundane, unintelligent goals, just like a short circuit!

At the end of the day, it is great news. This enables us to explore and dive deeper into our inner space with full conviction. When we dive deeper we can uncover answers to questions like

What shaped my values, beliefs, and personality?
What makes me angry, disempowered, and restless?
What provides me meaning and joy?
Shri Ramana Maharshi inspires us to seek answers from within to a fundamental question “Who am I?”

If anyone loves exploration full of adventure, yet beautiful and rewarding, this is certainly the worthy life’s mission. The mission to tap and unleash the sacred inner power.