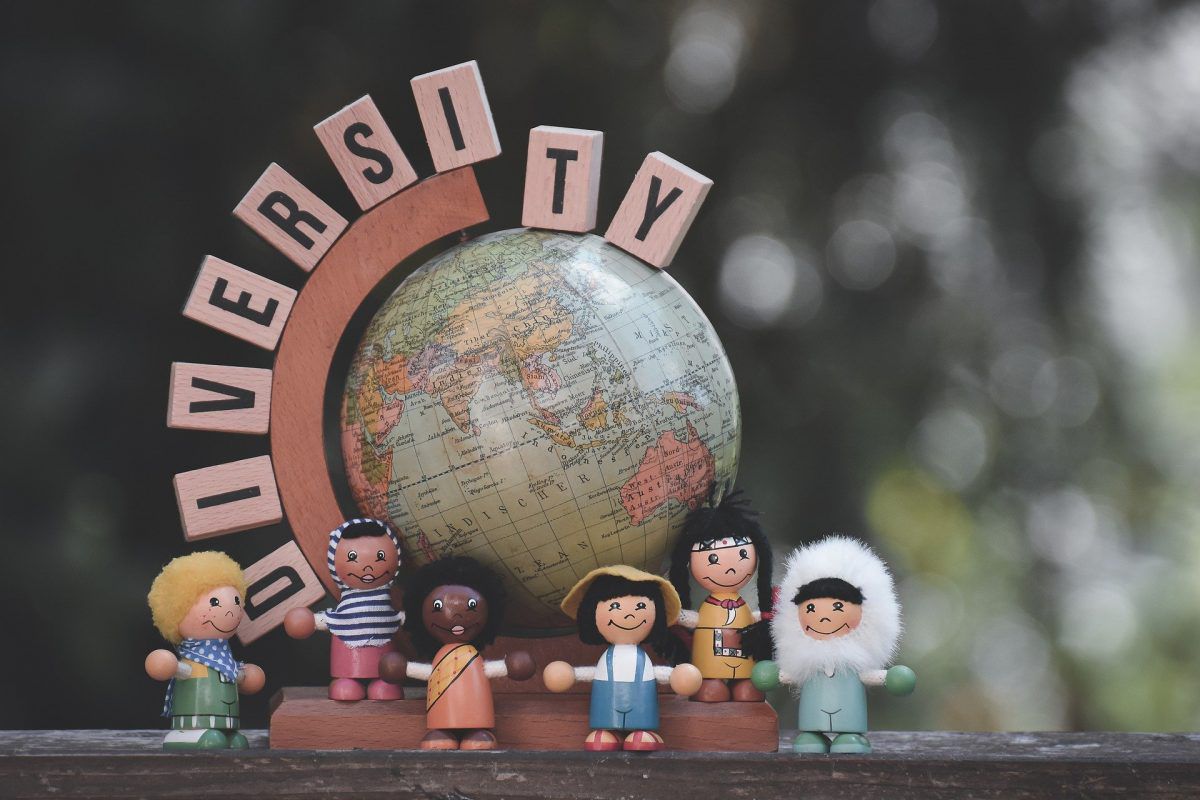 The SANATAN Part I – Beauty in Diversity

Have you ever wondered why there are so many gods in our culture (around 320 million)  and why india has always been the spiritual capital of the    world ? well there is always two sides of a coin . Today i am going to talk about first side of the coin , in this part I of the sanatan series you will find out some interesting logic that will going to bound you more with our /Principle.

Who sees it all?

Varun has but a thousand eyes

Once there was a monk , doned in beautiful ochre robs took a cab . The driver was an athiest and was in a playful mood so he thought of teasing and humiliating  that monk . He asked the monk , ” why there are so many gods in india and what  is the significance of having TOO MANY GODS!! ? ” . To this the monk replied , ”  tell me one thing , yesterday  you may have wore a different attire and tommorow you may change this one too , so changing your clothes will change you as a person ? ” . Driver replied , ” what a childish question are you asking , how can i be a different person just by changing my clothes “. The monk said nothing and just kept staring at the driver’s eyes as if pointing out  something . After a few moments the driver thought and suddenly gasps getting the whole point . The monk need not to say anything more , the guilt in driver’s eyes were telling that he was sorry and  got his answer .

Goswami Tulsidas said  ,” एक कहु तो है नही , दो कहु तो गाली ” it means that i can’t say god is one and saying that he is not one is equivalent to abusing      him . The answer of this dillemma is that our sanatan culture offers multiple paths to self realisation . In fact you can achieve the ultimate counciousness even if you do not believe in any form of God .

The goal is always same , you may call it Nirvana , Kavalya , Liberation , Moksha , Salvation , and what not , give it a thousand name but the basic idea is to tap into that cosmic state . Now in this journey the number of path snatan dharm offers a seeker is quite unmatced to any other religion . In fact we should not call it a religion , it is an undenialable truth that the true meaning of our  culture has lost it’s significance in some hollow rituals and stupid superstitions , there are many points in the downside but more of it in part II . Now back to the topic , we should call our culture as principle just like the principle of gravity , applicable 10,000 years ago and will be applicable 10,000 years later too .

Wheather a person choose Bhakti yoga , Jnana yoga , Karma yoga , Ashtanga yoga , Hatha yoga  these are different roads some of which crosses other’s path at one or two point but will lead to the same destination .

How come india is so much spiritually evolved than any other country ? This is because of very condusive enviornment it provided to the people in ancient time . In early Vedic times when our civilisation was thriving and flourishing materially  and when there was lack of nothing , then our people decided to explore the different realms of counciosness which provided them with everlasting bliss and ecstacy , not only we became spiritually evolved but that spiritual quotiant added to our material nature too . This is the beauty of spirituality , you don’t have to be secluded and live like an ascetic instead you could live your ordinary life extraordinarily. It’s like that magical recipe which can enhance the taste of every bland dish of life.

It is this beauty of sanatan dharma that binds over 1.2 billion people over the world .

All of it in the Part II of the sanatan series , till then

Do take care of yourself and please let me know if my post helped you to learn something new.

Life is just an extension of the elements
15 – Familial Blessings