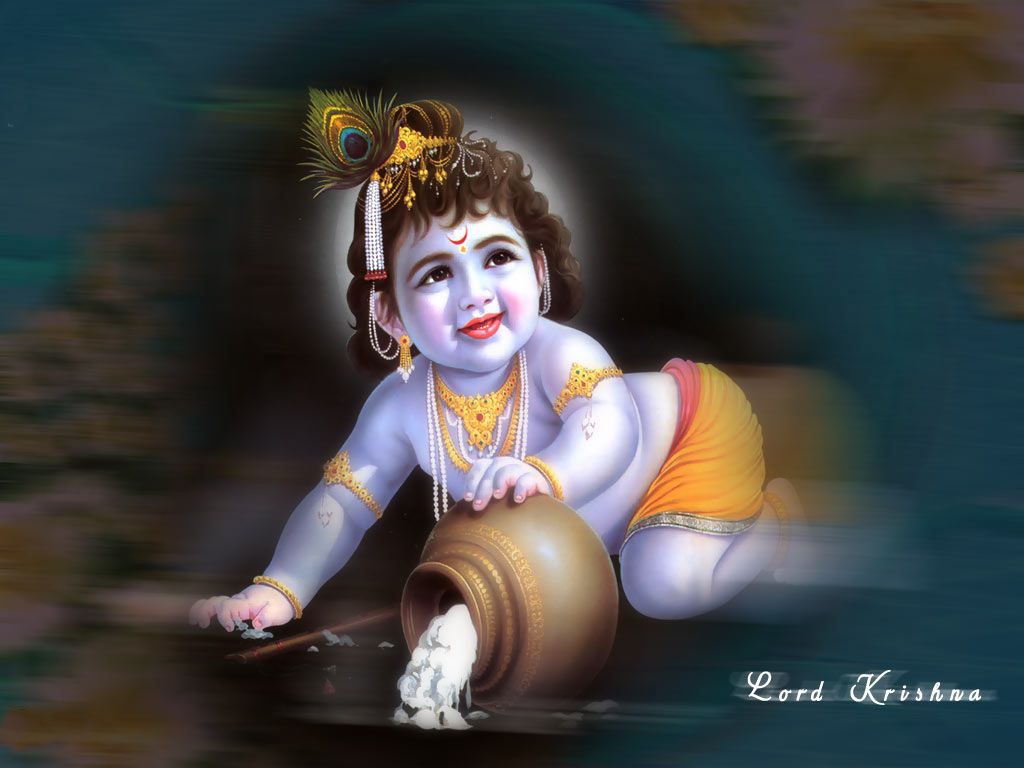 The Sentiment of Bhakti

Many sages have observed that Bhakti is the fastest route to enlightenment or Mukti, a feeling of completeness that frees us up from suffering. That’s my personal experience as well. Taking the path of Bhakti combined with self-improvement techniques, daily meditations, and routine Sadhana had put me on a fast-track spiritual growth.

Speaking the raw truth, without any exaggeration — within a decade, I’ve gone from being suicidal in depression to living in a state of Samadhi, union with the Divine. While I don’t aspire for or have the Mantra Siddhi to become a rainmaker like my beloved Swami, I have some Siddhi-s that help me transform a few lives. Further, my thoughts materialize like magic, making my life almost a breeze.

Nevertheless, there’s a catch here: Bhakti isn’t as easy as it sounds for a scientific mind. Most people struggle even to accept it intellectually. Forget about experiencing it or using it for your self-transformation! I’m trying to give a pragmatic view of this concept in this post. It’s as absurd as trying to explain love in words, but I’ll still go ahead and try.

The Foundation of Bhakti

In the Tulsi Moksham story, Vedavati acquires knowledge and then establishes her relationship with her Divine. She looks upon Lord Vishnu as her husband and even leaves home to become a renunciate for the purpose.

In Bhakti, we can view the Divine in many sentiments or Bhaav. A few common ones are:

Like all rivers merge into the ocean, all of the above lead to one final stage. That’s known as Atma Nivedanam or complete surrender to the Divine in Bhakti. As a side note, I started with Sakhyam, but today I view the Divine as my Beloved, without any labels.

The Desperation for The Divine

My favorite character, the village simpleton Bholu, felt desperate to see a form of the Divine. He did as many austerities as possible, but the Divine didn’t show up.

Bholu set out to find a Guru who could help him in the process. He found a radiant-looking sage sitting peacefully in an Ashram.

Bholu said to the sage, “I wish to see the Divine. Now. Please.”

“That’s not how things work, my son. Some have waited lifetimes for it,” the sage replied.

“You look radiant. I can see the Divine if you initiate me,” Bholu said smartly.

“Even that won’t generate magical results,” the sage said with non-attachment.

“I must see the Divine now,” Bholu pestered.

The sage got up in a hurry, held the back of Bholu’s neck, and pulled him towards a nearby river. Before Bholu could react, the sage shoved Bholu’s head into the water.

Taken aback by this rude behavior of the sage, Bholu felt angry. However, he was out of breath, due to which he became dysfunctional. A few moments later, the sage let Bholu free to breathe.

“Why did you do that? That was mean,” Bholu cried.

Ignoring his words, the sage asked, “Now tell me, what were you thinking when you almost died out-of-breath?”

“You wanted air when you went out-of-breath, and your life came to a full stop. The day you feel your life is out-of-breath without the Divine, come back to me. I’ll show you the Divine,” the sage said to Bholu.

For most people, God is just a concept. A representation of some higher power that they revere. Hence, many consider me crazy when I say that I’ve seen the Divine in a form! A more common accusation is that I am hallucinating. I wish to ask these people a question or two. As follows:

Bhakti is real. The Divine Energy can take a form — that’s also real. I, in my sane mind, vouch for it. However, we can only experience that Divine when:

When you get there, go to my beloved Swami. If he isn’t available, meet the Divine Sri Hari at Sri Badrika Ashram. Even if that doesn’t work out, lock yourself in a room for a few hours each day and focus on the Divine. Then, you’ll see the Divine for yourself, as I did!

During my initial days with him, Swami said, “Give me a decade of your time, and I will turn you around.” I first exchanged emails with him in Nov 2012. This year, Nov 2022 to be precise, marks a decade of my time with him. I gave my 200% to self-transformation during this decade. Without any doubt, he has kept his word to me.

Thank you, my Swami. Words end when I try to explain my feelings for you. So, all I have to say is: I love you, my beloved Swami!

WALKING WITH NANAK – Part 3
Spiritual Wisdom From a TV Remote