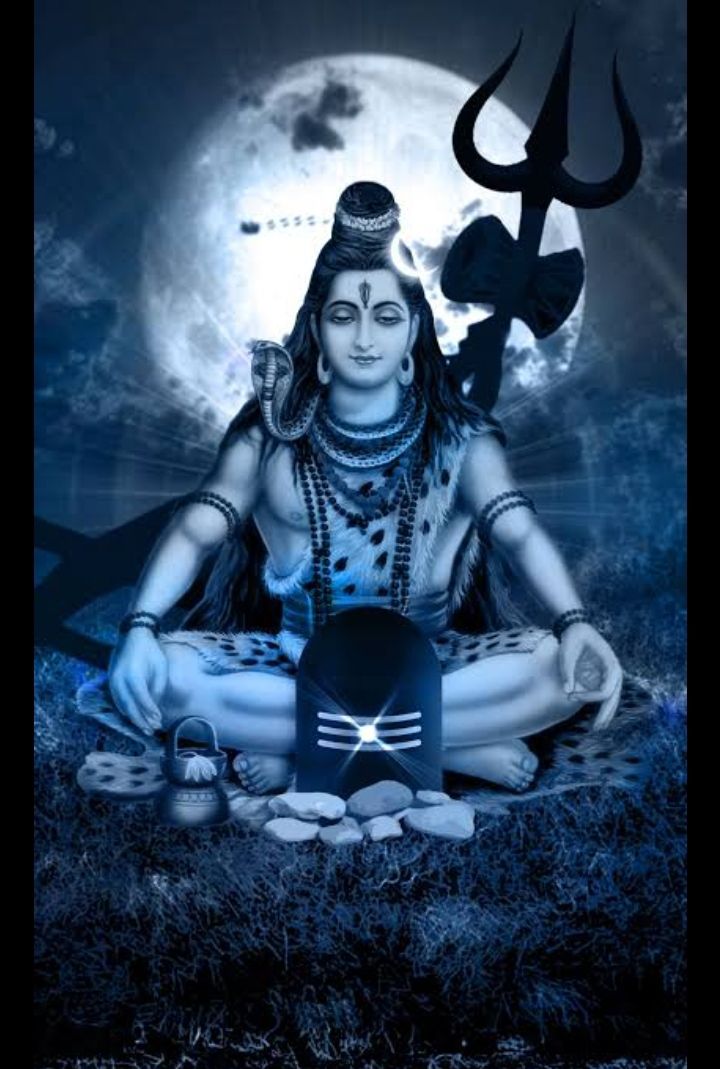 This is a story of a fishermen called Adipatti and about his extreme devotion towards lord shiva.

There once lived a fishermen named Adipatti. He was an ardent devotee of lord shiva. Each time he went fishing, he always offered the first catch to the lord. One day, lord shiva decided to test his devotion and emptied the sea of all fishes. The other fishermen were worried and tense. But, Adipatti merely prayed to the lord. 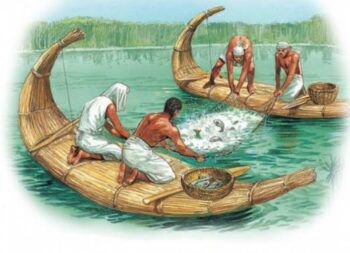 Lord shiva and his consort, goddess parvathi, were extremely pleased with Adipatti ‘s devotion.  As a final test,  the lord sent across a beautiful golden fish.  When the fishermen found the fish with its incredible glittering skin, they knew that by selling the fish, all of them would never go hungry again. Even Adipatti knew that for generations to come they could live comfortably.  Yet as usual   Adipatti let the fish into the waters as an offering to the lord.  Exceedingly touched by his single minded devotion,  lord shiva, along with his  consort and other gods, showered flowers on Adipatti.  The lord appeared before him and blessed him. 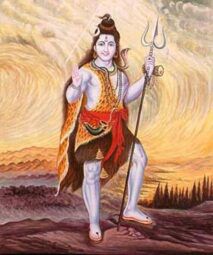