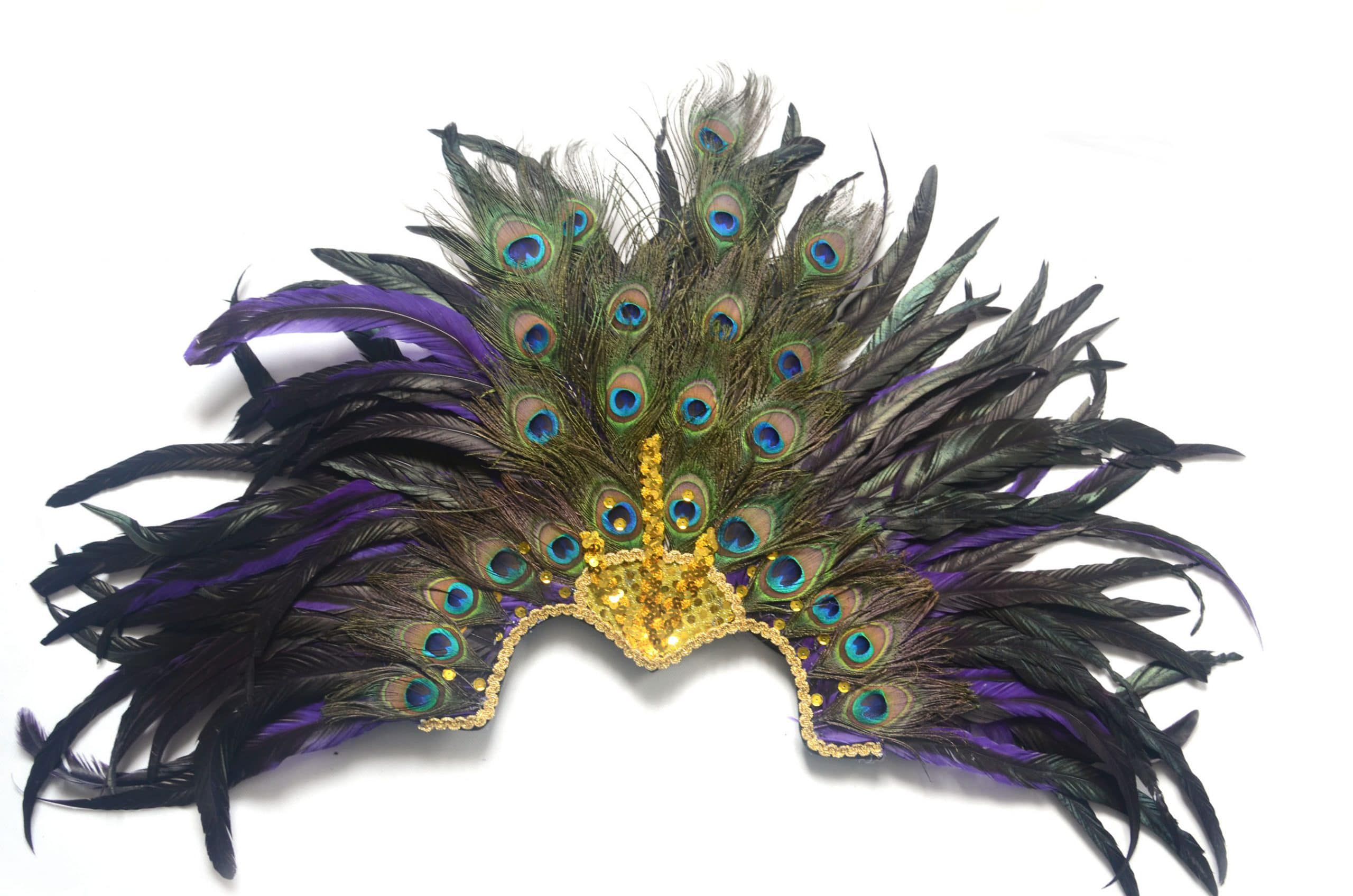 THE SOUVENIR ON THE CROWN

It is not only us who are fond of souvenirs too. Read to find out. Vasant Panchami special!!!

“Sari” she said with a tinge of warmth on her radiant cheeks “Why did you invoke me?”

“Gurumaa” I went up and touched her feet. She placed her lotus palm on my head. “Kalyan ho, putri” she said.

“The time has arrived Maa, for me to leave Goloka and descend to Mrityu Loka. Before I leave, I wanted to ask for your permission. Did I do the right thing, Maa?”I asked perplexed.

She was silent for a moment but the hue of joy was still evident on her cheeks. She took my hand and made us sit at the banks of river Viraja which was once, my Sakhi.

Adorned with the paste of white sandalwood, white rudraksh beads, white silk saree and golden anklets, she was embodiment of Satva. She manifested her Kachchapi, the veena which was the source of all reverberations in the existence and played Raag Yaman. It was Godhuli bela. The sun was setting and the cows were returning from the pastures. She played and I sang. It made me nostalgic as it was the first raga that I was initiated into when I went to Brahmaloka, her abode, to learn about various kalas(art forms). The sun slowly dipped himself into the lap of horizon as we continued singing. The moon had appeared in its 5th phase of waxing, illuminating the bank to some extent. However, it didn’t make any difference as Goloka is always self illuminated. The land radiates its own hue of soothing beams around. She slowly came to a stop and kept the veena aside.

“Sari, do you know why did I play this raga?” She asked.

“What we think as  ending is the beginning of something new. A play or what we say, Leela. But it can only be experienced and enjoyed by those who have humility and have surrendered themselves completely to Ishvara. There is no need for you to leave Goloka but you still chose to do so because of your compassion and love towards Suka. When one is situated in such an intense fire of devotion and sacrifice, anything that they do will anyway lead to the wellbeing of the existence.”

“I am not worried about me, Mother. But as I leave Goloka, i will forget everything about you all. The knowledge, the memories, the experiences, everything. I fear that i may do something which may lead to your disrespect  and I can’t even fathom to comprehend such a possibility. Hence, mother accept my apologies beforehand.”

I bowed down to her and she took me up on her lap and caressed me.

“Oh dear child, you still haven’t changed a bit. It is true that as you take on the body, you will forget the memories but one thing will always be present which even Mahamya can’t influence.”

“What is it, maa?” I asked curiously.

“Samskaras in the chitta” she replied smiling at me.

“Yes, Sari. All the knowledge and experiences that a life goes through, gets encapsulated in its chitta as Samskaras which in turn transforms into Vritti (natural tendencies). So, all that you have imbibed will become your vritti and ultimately lead you to us.”

“Maa, that is alright but during that time interval, there is also a possibility that the parivesh (environment) may affect my vrittis. I fear that it may lead me somewhere else.”

“Can I answer this question for you, Devi, if you permit?”

Blue saree draped with flower garlands as ornaments, she stood firm exuding assurance and solidarity. Maa nodded affirmative with a smile reciprocating her gesture of obeisance.

“Devi Radha” I exclaimed. I stood up and offered her my obeisances. She reciprocated it with her hand in mode of benediction.  Maa stood up too.

“Sari, you are my expansion as is Suka, Krishna’s. How can you even think that we will let that happen to you? You may probably forget us but we won’t.”

She came to me and held my palms and continued,” Rest assured, Sari. We will always be there with you in ways you can’t even imagine. Maybe you won’t be able to see us or recognise us until you get realised about your true self but we will always be there, walking beside you in every moment of your journey.”

“Yes, Sari”  Gurumaa said, keeping her right palm on my right shoulder. “There is nothing to fear, my daughter. Wherever you may be, you will always find yourself in my lap.”

“Then, mother” I replied being overwhelmed with the pain of separation and the assurance of faith “I take my leave.”

I manifested a part of me and offered it to her as a souvenier. She took it and said,’Sari, I am pleased with the immensity of your devotion and hence want to offer you something.”

I joined my palms and nodded in acceptance. Tears trying to pop out from my eyes anticipating the pain of a long separation which even I didn’t know for sure will end or not.

She said “You may leave for now but your presence will always be there with us  as we will, with you. From now on, you will also be worshipped  alongside me. The one who worships me with you will be graced with 64 kalas while worshipping me without you will only result in a steady and sharp intellect (Buddhi). Wherever you will be, those who are in your presence will at least once have the privilege of imbibing the Brahmagyana. I will touch their lives in some way so that they have an aspiration to transcend the cycles of birth and death which may not be possible otherwise under any circumstances.”

Saying this, she took my offering and placed it on her Mukuta (crown). “Let your offering be a clear message to the entire existence that such humility and surrender is always cherished by us, not only cherished but also revered. I am proud to wear it and have you as my disciple.”

I was overwhelmed with what that just happened. I dropped at her feet, sobbing hard.

She took me up and caressing my head replied,”Go daughter. Let the leela begin. We are with you.” 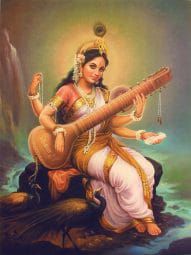