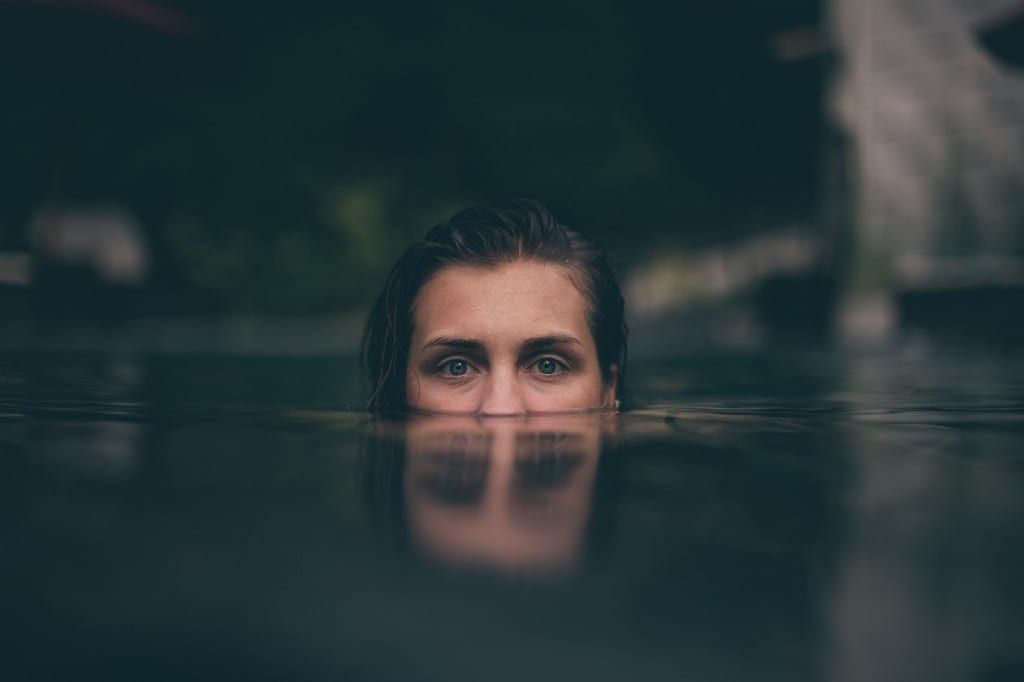 The Story Before Death

Even after 4 years, I still cannot get over that incident.

My younger sister was calling me again and again. I was attending class, so it wasn’t easy to pick up her call. But after so many calls, I got worried and picked up. She said you need to come home. Nani (My maternal grandmother) is not well. Oh, I got concerned and took permission from my teacher.
When I was taking permission from a warden, my sister liza called me and said, I don’t think you need to come. She will be OK. Oh, it was a relief; I went back to my class. So, after class, I went with my friends to do drama practice.

Damn!! It was again my sister, and now I was preparing my mind for the bad news. She said you need to come as her body has been paralyzed. Oh! Again, it was her third attack now. So, I took permission from a warden. For me, it was going to take 2 hours of traveling. I asked my sister to take help om neighbors as my sister was alone at home. She said everyone was telling her to call you or Nani’s relative. I got very angry and said, ” OK, let me talk to Aunty, ” so I requested aunty to help my sister take my nani to the hospital. They were delaying, and I knew the reason behind it.

There was an issue of money, my sister and I, responsibility, etc. So, finally, after an hour, they took her to the hospital. In the meantime, I reached the hospital, and it was shocking to see her condition. Her one side was paralyzed and unconscious; I could not understand how people could be that heartless. Then I asked my uncle to take her city’s hospital, and what he said, which I still cannot get that out of my head that was “2 ya 3 lakh di game aa , ghar leja , kuch din sewa kro, bachna ni hai ( It is a game of rupees 2 or 3 lakhs, take her home, do her sewa as she was going to die). I wanted to smash his face, and I still want to sometimes. So, finally, after so many requests, he agreed to help and took us. My granny was lying in my lap, and I had no clue what would happen next.

Then when I was on the way my friend called me and asked me why I left that early, I told her everything. After listening to me, she said, what the hell? I will inform the boys of the class. One of my classmates was there before I reached. He helped me with everything. Then doctors asked me to keep my granny in ISU. It was midnight, and my uncle handed me over an Rs. 4000, and he left.
Then around 1:00 AM, my Nani’s relatives came, and they left in an hour. I requested them to take liza with them, and they agreed. My three friends and I were there for the night. My friends and teachers were my backbones at that point. If they were not there, things could have been tough.
Then doctors said no to her and asked us to take her home. But exams were going on, and nobody wanted me to miss that.

So, my friend/brother’s father suggested us to keep her in the cheapest hospital for a few days. I asked my granny’s relative to keep my sister at their home for a few days as her situation can be traumatic. He said, for a few days, we can, but not always. My friend’s father was standing there when he said that. I saw tears in his eyes. He folded his hands and said I would keep her at my house. I did not know how to react, but I would say that relatives and blood relations are useless when you cannot be there for each other. We stayed at my uncle’s house.

Harpinder and I used to prepare for an exam in a night, and his elder brother used to sleep in the hospital. That family has done a lot.
So, after exams, we took her home. I remember when Harpinder and I were in an ambulance and checking if she was alive. She survived for 15 days without food and water.

It was around 2:30 AM when something white was coming from her mouth. I called the doctor, and he said it was nothing. My sister and I were alone at that time. It was increasing. So, after an hour, we knocked on the door of neighbors. She came and said she would survive for an hour or two and left. Uff, then I prayed and lied near my granny. After an hour, she passed away.

Even after 4 years, I still cannot get over that incident. Sometimes I feel she did not die. I don’t know but seeing the death that closely was not easy.

But my sister is very strong; I have to admit it. Even after this traumatic event, we survived. We survived with grace. It’s only possible because of swami ji. He is reason of my and my sisters life. Thank you, swami ji, for giving us your love and care. We will give our best to make you proud. Stay with us always.

PS: This is a task given by medha mam in writing workshop. So, here i am sharing most traumatic story of my life. Thank you medha mam for pushing me.