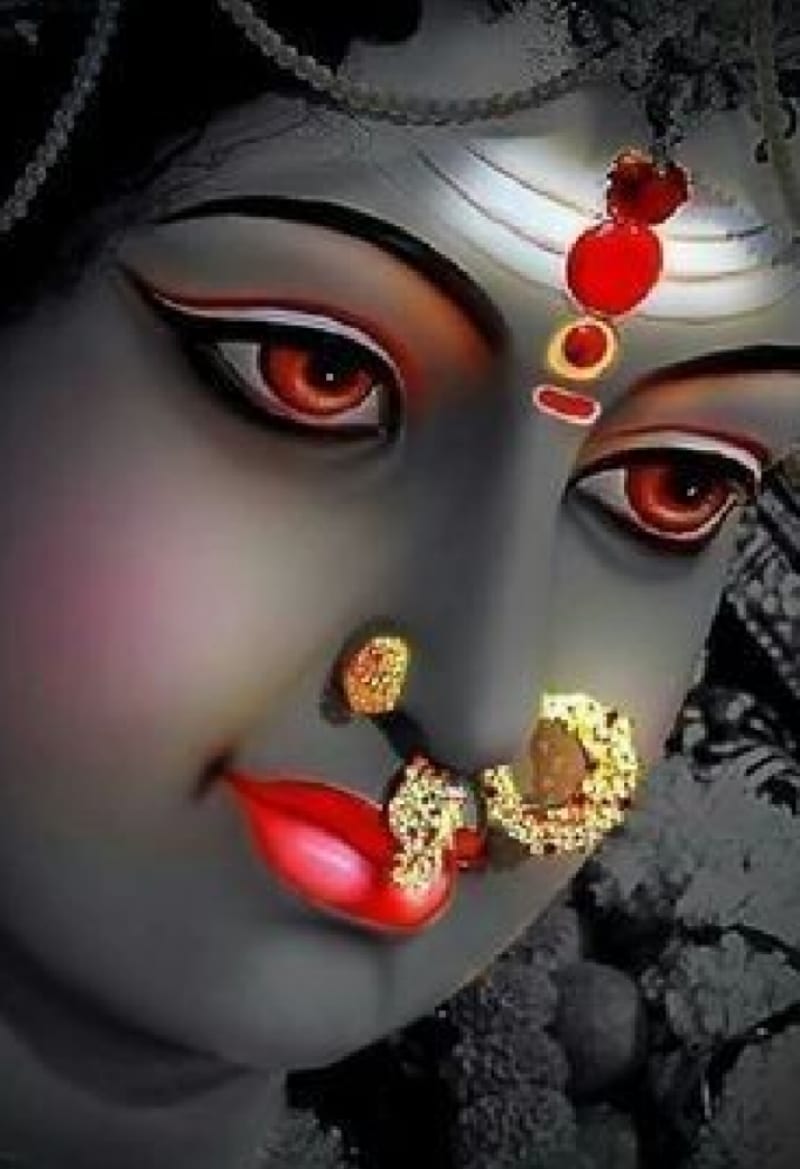 The story of Mahakali

The story of how Mahakali emerged 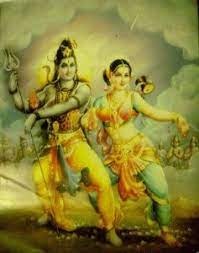 Then lord Vishnu told that it was time for him to go to yoga nidra.Devi Lakshmi told that she would also come with devi Parvathi to search that women. While they were going, they saw some asuras (demons) comming towards them. With devi Parvathi there was Devi Lakshmi, devi saraswati and other goddesses. The asuras were about to touch devi Lakshmi to capture her but devi Parvathi got angry and she herself turned into Mahakali. She slayed all the demons. Shumbha and nishumbha sent chanda munda. She slayed them also. Everybody got scared seeing her. Then shumbha nishumbha sent rakthabija, who had a special boon that if one drop of his blood falls on the earth 100’s of rakthabija would emerge. 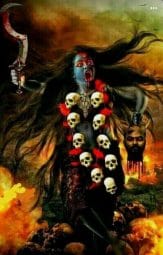 Mahakali went on slaying rakthabija but more and more were coming as blood was falling. So Mahakali started drinking his blood before it fell on the earth. At last she could slay rakthabija. But Mahakali could not control her anger and started slaying all the asuras including devas. Everybody tried to pacify her anger. But nobody could. Then lord Vishnu tried to pacify her anger but he could not. At last everyone requested mahadev to pacify Mahakali’s anger. So mahadev lied down like a shava(dead body), Mahakali came and kept her feet on mahadev’s chest. Then slowly she was calm and turned back into devi Parvathi. Later devi Parvathi regretted on what she had done. 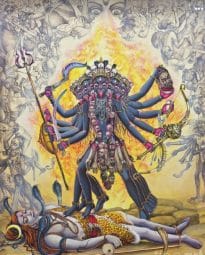 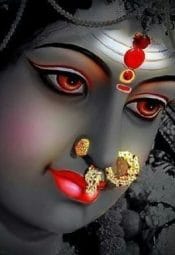