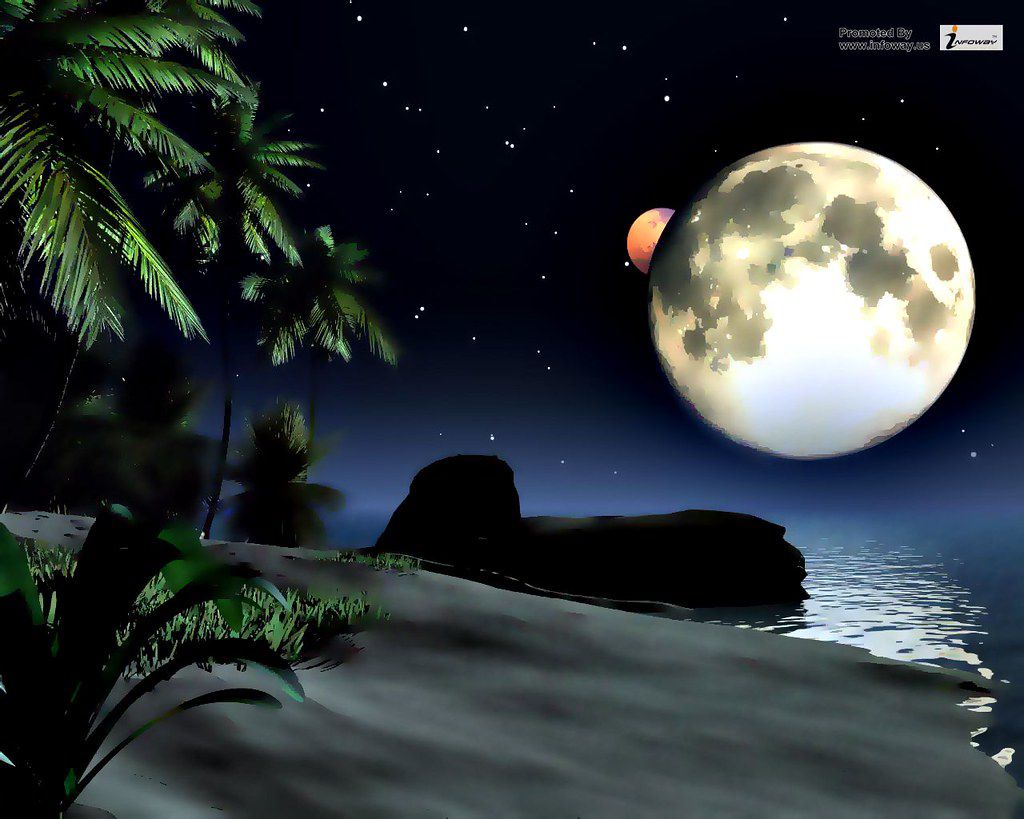 The Ways Of The Lord Are Inscrutable

There are countless enigmas in this universe which can never be unraveled by material sciences.

After remaining unemployed for some time, I got a job with a Punjab government organization – albeit on contract basis.

I served this organization for about five years.

My first posting was in Ludhiana which also happens to be my birthplace.

At the Ludhiana Office, I became friends with Pardeep, who was also a new recruit like me.

Ram Mehar was a small tea vendor at some distance from the Office.

I, along with Pardeep, would visit Ram Mehar’s kiosk invariably during the lunch time to have a refreshing cup of ginger, tulsi and cinnamon tea.

Ram Mehar knew that I liked less sugar, so he would prepare my tea separately.
Soon he became chummy, often discussed his family problems with me.

After six months, I was transferred back to the Head Office, Chandigarh where I was deputed in the Accounts & Audit Branch.

One day, while taking a stroll in Sector 34 during lunch time, I was astonished to find Ram Mehar in the market.

Surprisingly I asked, “Ram Mehar, what are you doing here?”

“Sahib ji, it’s nice to see you again after a while. Sahib ji, I’m planning to shift to Chandigarh. So I’m looking for a suitable shop.” he said, joyously.

“Good. Let me know if you need any help.” I said, started returning to my office.

Next day, Pardeep came from Ludhiana to the Head Office, for some official work.

After finishing his work, Pradeep came to my cabin. We had lunch together.

After the lunch, I told him about my meeting with Ram Mehar.

Pradeep looked at me with startled eyes and said, “You must be joking. Don’t you know that Ram Mehar died of heart attack last week!”

For some days, I remained in a stupefied state.

After recovering a bit from the shock, I wrote a letter to H.H. Swami Chinmayananda ji, founder of Chinmaya Mission, telling him about the incident.

Swami ji wrote back, “Son, there is nothing unusual about the incident that you have mentioned. There are countless enigmas in this universe that can never be unraveled, however hard the material sciences may try. The ways of the Lord are inscrutable.
Son, just look around yourself.
Innumerable, inanimate lumps of dirt are taking different forms and are laughing, crying, eating, procreating. Can’t you see this biggest of all miracles!”

Musings on The Wake Up Call for Sanatana Dharma
Soul