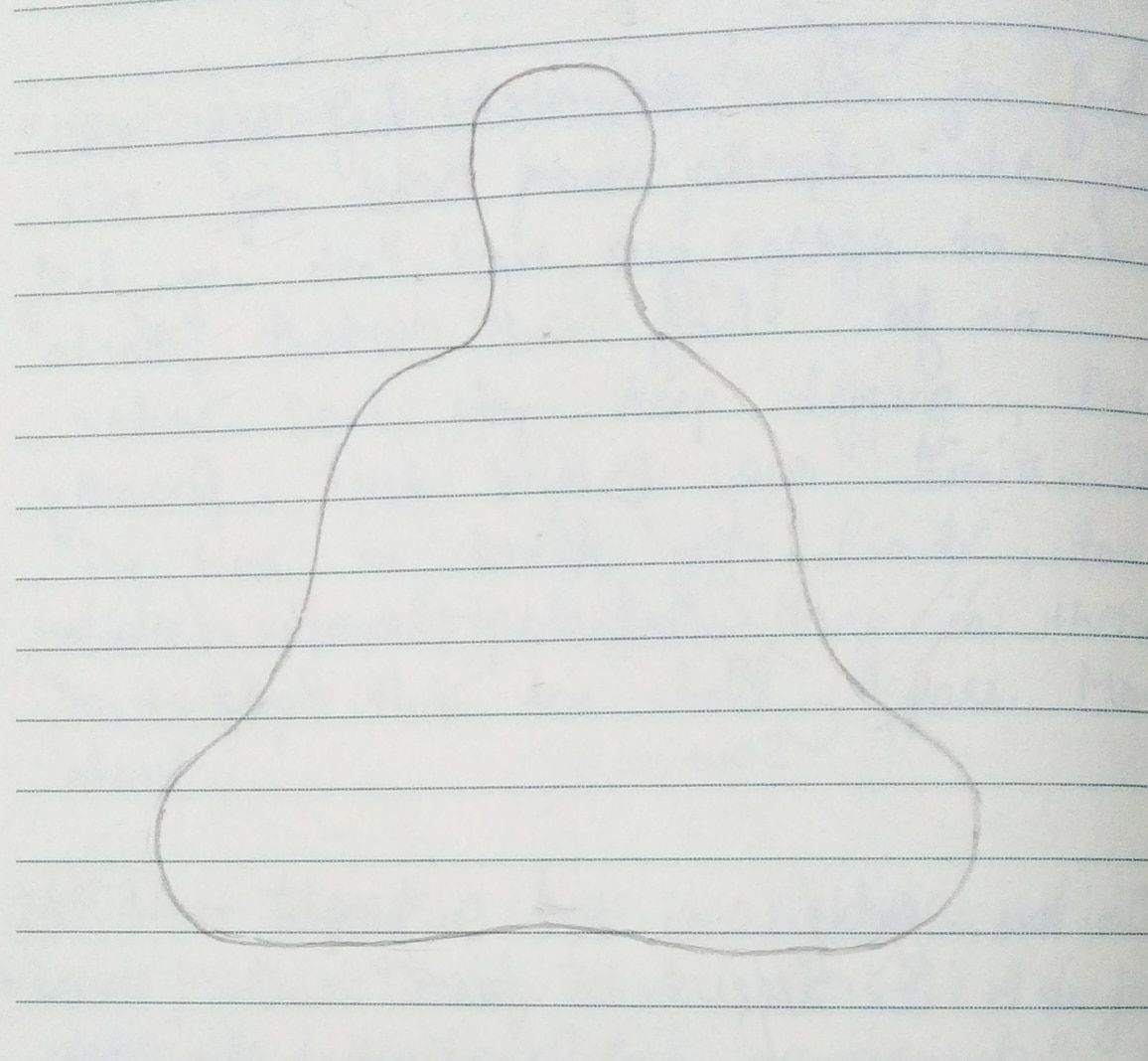 Devoid of any future or past,

Wrapped in silence and stillness,

Of form of deep darkness,

Amidst all right and wrong,

Amidst all pleasure and pain,

Amidst success and efforts vain,

Beyond words he sits,

Beyond space and time,

Devoid of any support,

He existed before I tried,

And existed after I died,

For I was reborn,

And he the observer,

After him someone ran,

All his efforts as if went in vain,

He doubted if he was real,

And found him surreal,

He slowly came to know – A shadow!

How could he catch – A shadow?

And still he sits, that mystic,

He speaks something cryptic,

Has it started to diffuse?

By dilemmas and confusions as such,

Feature Image- This is the form of Shiva I have ever seen clearly. This once even appeared in a vivid dream, outline filled with black and surrounded by bright light. The form shown in feature image has a deeper meaning.