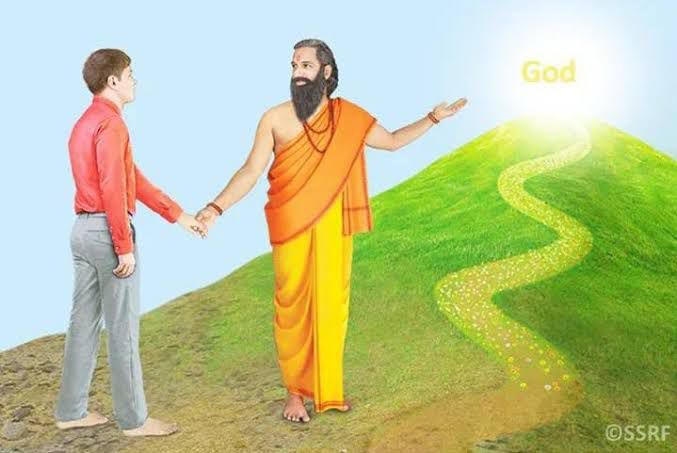 The Youth We Need

When Devotion & Patriotism comes together

In sat yuga, once there was a drought. In the entire village, there was neither corn for men nor grass for animals. Rivers and ponds got dried, trees became lifeless, there was a distress for water.

Even inexhaustible treasure of a king and boundless wealth of multi-millionaires could not bring a handful of corn.
The situation became from bad to worse.

Someone said if a man could sacrifice his life and get killed for the sake of all, it might cause rain,
Everyone in the village liked the suggestion, but life was dear to everyone,
Nobody could really get killed and offer life as a sacrifice.

Just when everyone was tense and timid,
A 12 year old handsome boy comes forward and says “Gentlemen! I am gladly ready to sacrifice my life in order to protect the live of so many beings and to rid my country from this drought”.

This life is of the country and is to be sacrificed for the country,
What can be its value more than this?

Standing near the altar of sacrifice,
He began to think of indra, the king of gods
Just when the boy bent his head and was ready to be sacrificed.

Suddenly with the thunder of clouds indra revealed himself, the one who holds thunderbolt and known as the king of gods
Fondling his hands on him he said, “Dear Boy! I am pleased with your feelings of devotion and welfare for the country”, he continued adding,

“The country whose boys & girls are ready to sacrifice their lives to protect their country, can never have a downfall.”

“I will give you the fruit of sacrifice without sacrifice. ” and he disappeared.

The same day it rained heavily. Slowly the crops in the field, flowers on the bushes, water in the rivers, fruits on the trees came back with abundance.

The idea behind this story is not to tell you to sacrifice life, but to sacrifice everything that makes you ‘Compulsive’ not ‘Concious’.

In simple words if I put it, the Youth Of Tomorrow needs a Patriotic Heart Which Beats For God, Purpose And its Country.

So, Willfully resisting all the fear and failures, be the best you possibly can.

In Paramhamsa Yogananda’s Words: “Show that gods creative principle works within you. “

Serve First, Be the Best, All Else Later,

Soil in Turmoil
Time is Running out !!