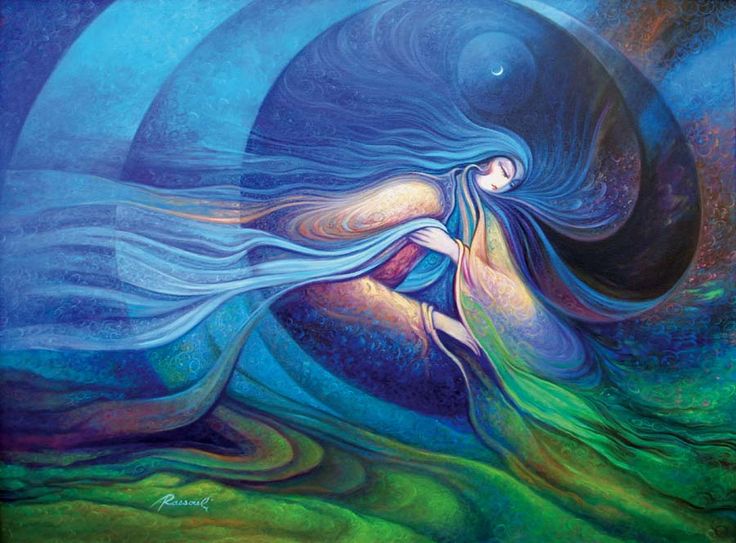 Theft in the Temple – Divine Will

A ballad based on a real incident

The wise man, retired from the police,

Had served the government and continued to serve his people.

His one belief that he expressed always,

That kept him going through joy or trouble:

“It is the will of the Divine,

The temple was glad he was involved,

In its various activities, daily and festive,

They relied on him for advice and safety,

He told them that the best measures were preventive.

The priest one day, happy and excited,

Told him the dream that he felt was a vision,

The Lord was to be anointed gloriously,

This was, he declared, his granted mission.

“I will leave no stone unturned”, said the priest,

“To create grandeur as I have dreamed.

I rely on your help to achieve,

The wise one agreed but told the priest,

“We can take the task and do our best,

We will gather people and their support,

To His will, I will leave the rest.”

As: “It is the will of the Divine,

The priest mumbled away,

About the glory he wanted to achieve,

He did not grasp the words,

Only in his triumph did he believe.

They toiled with the vision in all earnest,

The priest, the wise and many more.

To help anoint the Lord with gems and jewels,

Several devoted came to the fore.

The temple chest was full of riches,

The priest’s face was a wide grin,

The wise man said nothing,

He saw the priest exude all pride.

When people complained to him of the priest’s boast,

He only said his duty he would abide.

As he reminded: “It is the will of the Divine,

The day for the coronation of the Lord neared,

The priest had locked away all the jewels,

And in the morn, the tragedy befell.

“O Woe!” he cried when he entered the sanctum,

The lock was broken, the chest seen nowhere.

He cursed, he ranted while searching everywhere.

The wise one was called in haste,

He came at once, yet in a steady pace.

A melee had gathered at the temple,

He showed no stress on his face.

“See! See!” cried the priest when came the wise one,

“How low could people fall to steal from the Lord!”

Having been in the police by profession,

For all details, the wise one did for prod.

A bag was found behind the idol,

He asked what it had in it.

“These are of the Goddess,” said the priest,

“Thankfully, all is safe in it.”

The wise one laughed and spoke in a soft tone,

“Looks like the Lord has given away his, but not his consort’s

Gods like men seem to know what to give,

And with their womenfolk, they hold their fort.”

“There must be a meaning hidden there,

He has given away his own ornaments,

Yet saved that which we see here,

Let’s not worry much about this incident.”

And he repeated to the priest: “It is the will of the Divine,

The priest unconvinced, call in the police,

The wise man saw this with some distaste,

He saw people rummaging all over the holy place,

He laughed out loud when the dogs barked at him,

“So much for their abilities, they think I’m the one!

After having served the police for years,

To think my dogs are having all the fun!”

On the video footage they saw,

The thieves breaking the lock with much ease.

“I had asked for stronger ones,” reminded the wise.

The priest cowed away saying “Who would, the Lord displease.”

The police took clues and searched for days,

The thieves had made good their escape.

Nothing found, the police gave up the chase,

The priest worried how his vision would take shape.

The wise one consoled: “It is the will of the Divine,

The priest was disappointed as his effort had failed,

But the wise one took up the task yet again.

He went about with renewed energy,

His goal he had, yet to attain.

Up came one wealthy wearing gold on his neck and wrist,

“Leave your woes to me, I will do it all,

I will donate twice what was stolen, O wise one!

For the Lord, this is but a contribution, small.”

The priest bubbled with all enthusiasm,

The wise one still remained calm and at peace,

All was well, again at ease.

The day of the festival, he was asked to orate,

He shared what he had learnt from the theft.

“We worked hard and got all the needful,

We had to do it again, and no stone unturned left.

All has happened well, the Lord is pleased,

We mortals in our work take joy,

Yet, I learn again and repeat to you,

Do all you can, all efforts do employ.

Still at the end: “It is the will of the Divine,

Before it, none else works, not mine, not thine.”

The priest too humbled by the wise words,

Realized the folly of his pride.

He submitted to this learning and a new leaf turned,

The wise one’s mantra he thence did abide.

That: “It is the will of the Divine,

Before it, none else works, not mine, not thine.”


Login with Email
No Account? Create One
.
Yes, No, Very Good”