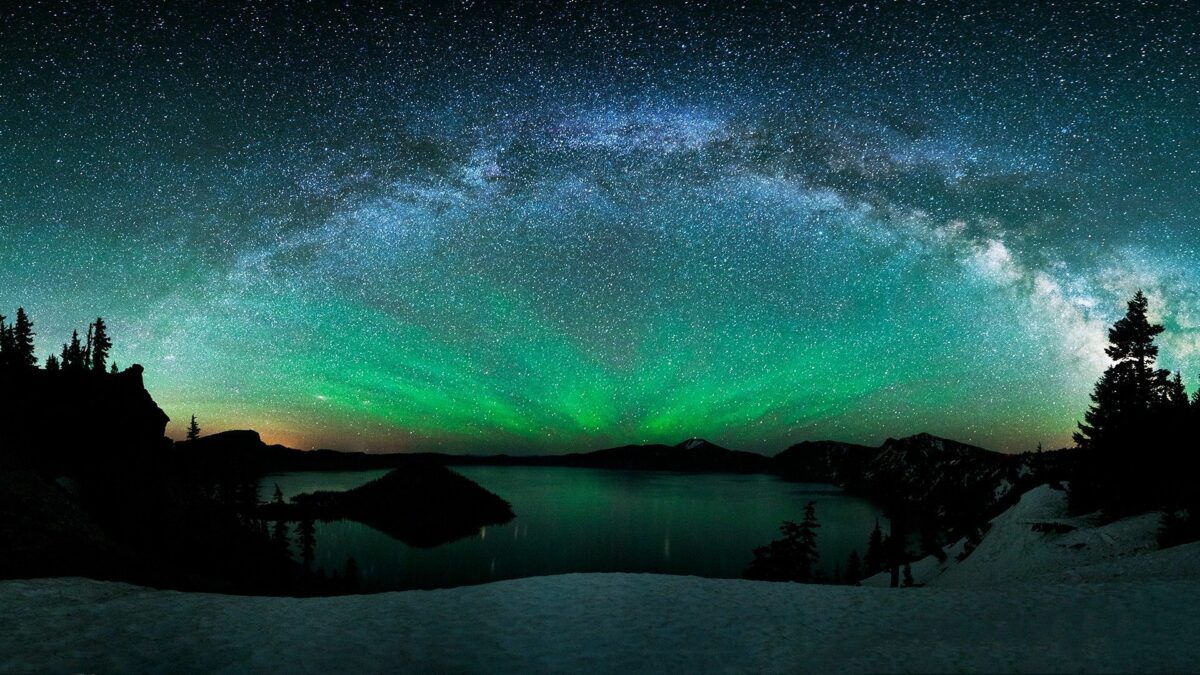 There’s an Entire World out There

Waiting to be explored. #TheWriteChoice

Today we had a special lecture in our college. A professor of zoology who works at our university (Calcutta University) was invited as guest speaker. The lecture was about his recent expedition in the Antarctic region with his team. This team of Indian scientists consisted of people from diverse fields like Astrophysics, Geology, Biosciences etc. And just listening to this lecture was so thrilling, I wonder what the actual expedition would have looked like. I would like to share some of my most memorable moments from this lecture.

The credit for the first exploration of the Antarctic region and making this area known to the general public goes to 3 explorers namely : Ernest Shackleton, Robert Scott and Roald Amundsen. A famous saying is very popular among the explorers of Antarctica: “For scientific discovery give me Scott; for speed and efficiency of travel give me Amundsen; but when disaster strikes and all hope is gone, get down on your knees and pray for Shackleton.” It is said that during one of his expeditions, there was a terrible accident and Ernest Shackleton had single-handedly saved his entire crew of about 80 people without so much as a scratch on them.

Now, here’s some info about the selection process for the expedition:After a scientist submits their proposal to Government of India to conduct research in the Antarctica, the board selects which proposals are worthy of the expedition. After this rigorous screening process the aspirants go through an extensive medical (physical+psychological) check up of 3 days followed by a gruelling endurance training by the Indo-Tibetan army commandos. Those who survive this are finally allowed to go for the expedition. The medical screening is so strict that our professor had to extract 3 of his teeth because they were in a bad shape and no emergency dental care could be provided at the pole.

During the presentation, we saw amazing cinematic views of their ship cutting through the waters of the Arctic Ocean and finally seeing the icebergs. There were clips of an unearthly starry night sky coupled with a green aurora. We also saw videos of penguin colonies, seals and a huge hunchback whale that sprayed our professor’s ship with water while passing by. There was a video where the ship was riding on huge waves and the waves crashing onto the deck of the ship. All the students got goosebumps while watching this and it felt like we had been truly on a 2hr adventure in our auditorium.

Our professor’s research was regarding the quantity of plastic pollution in the arctic region and contrary to popular belief a huge amount of microplastic (micro because on its way from civilization to the antarctic, the plastic had been degraded) was found there. The explorers who go there aren’t allowed to leave even a single piece of rubber band behind in the region. So much so, that our brilliant scientists clean their poop, incinerate it and bring it back because in those cold conditions even poop gets preserved as opposed to the natural degradation that happens.

We were shown the geodesic domes present in the Indian research facility over there which receives and transmits signals from our satellites. One interesting fact about the poles is that, the electromagnetic force over there is so high that researchers can get an electric shock just from shaking each others bare hands due to static electricity.

This post became longer than expected. I would like to end this blog here.Sorry, out of sheer excitement, I just rambled on and on about stuff. I hope I didn’t bore you. Thank you for reading this post and giving me your precious time. See you soon 😊.

If you got a boon, where would you go and why?

It is fun question time again:

Let's say you get a boon to travel anywhere you wish! Where would you go and why?

I would go to Italy. The history and sights there are something that I’d love to see! Plus, there are several beautiful looking historic hikes!

I would not like to waste a boon on places that I could go with money and modern day travel.

Can anyone let me know details on travelling to badrika ashram?

nandita b asked in Travel 8mo ago

Anyone  solo women travelers who have personel experience of traveling to Badrika ashram? If you could share your experience that could help me plan a trip in the future. Thanks a ton.

I went to the Ashram for the first time this year in March. I took a train to Delhi and another one from Delhi to Kalka, which is the nearest railway station to Shalamun, where the Ashram is located. Alternatively you can also arrive in Chandigarh, which would be the nearest airport. Cabs are available from both the Chandigarh airport/railway station and Kalka railway station. The phone numbers for the cab drivers are given in the ashram website. I will put it here.

There are other numbers as well, which you can find at the end of this link here: https://omswami.org/directions/

But before all this, am sure as might be aware that you have to enquire and book your stay in advance and inform the Ashram about the duration, whether you'll be accompanied by someone etc.

Since I contacted Sanju Ji hence I shared his number only. In my experience the travel in taxi is safe even if you are by yourself. You can also contact other co-devotees to share the taxi with you if some of them are travelling at the same time.

Stay in the ashram is a comfortable affair. Soon upon your arrival you'll be required to check-in at the front office. A timetable of ashram activities will be provided and you can always get your queries resolved by visiting the front office during your stay. Accommodation is dependent on the timing of your visit ie whether it is during an event, or whether it is a short term stay for sadhna. You might end up getting a room on shared basis or a dormitory accordingly.

Hope this helped! May you get to visit the Ashram soon! Let us know about your experience afterwards!

Is anyone going to take Initiation from Pune ?

. asked in Travel 3mo ago

Is anyone going to take Initiation from Pune ? I am alone and I want to join with female companion .

I am from Pune, and I will take the initiation provided I get that magical email.

Did you receive any email for initiation? Just curious.

Harika... asked in Travel 2mo ago

A replied 2mo ago 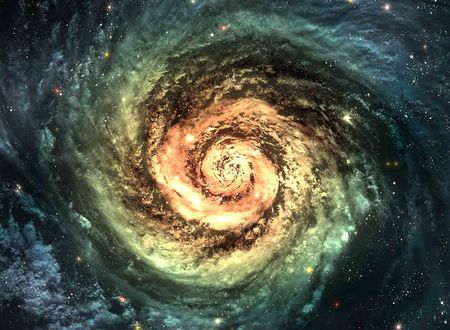