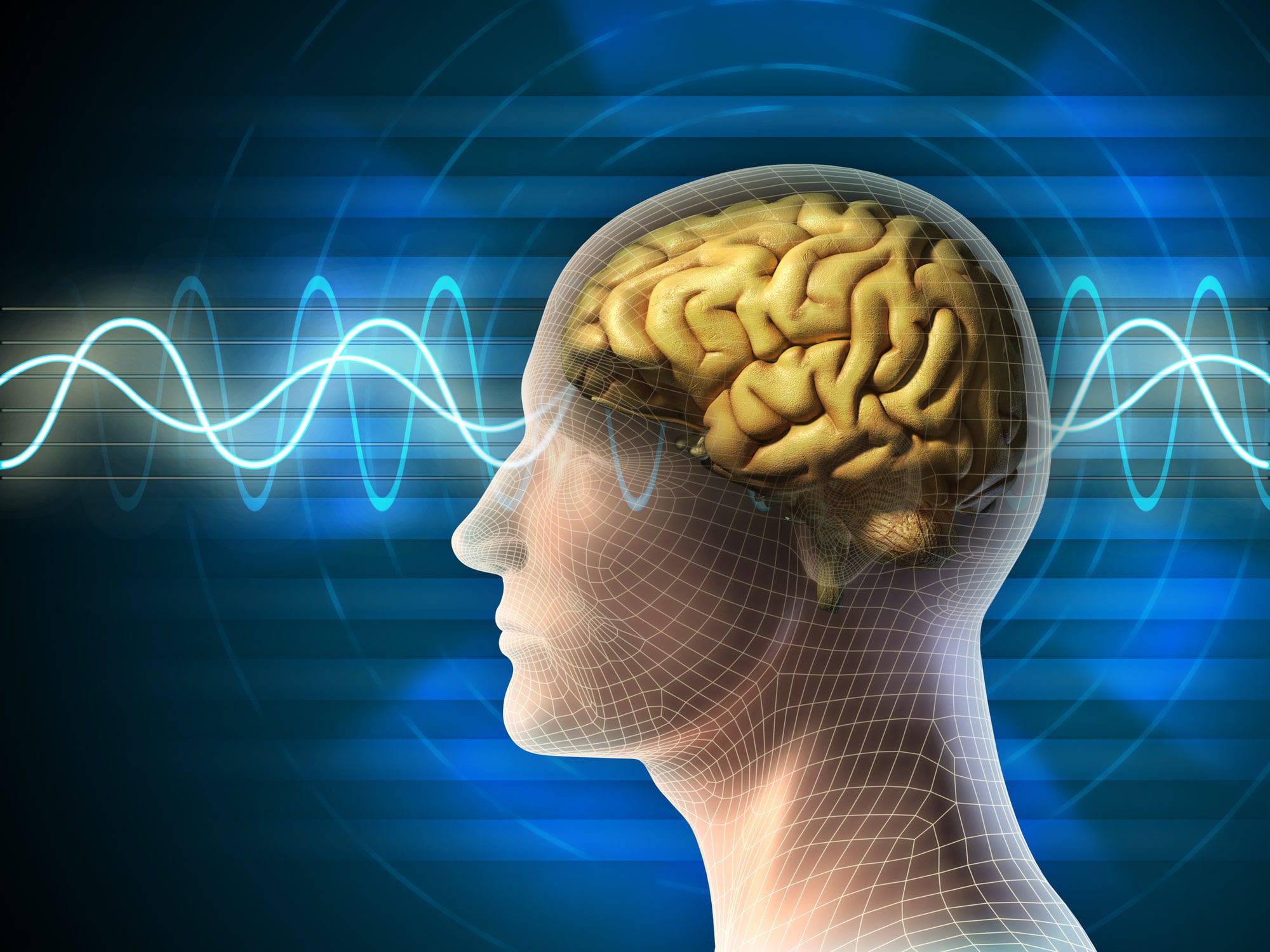 Do our thoughts make us from inside, do they build our destiny? Well, an answer in a Yes or No is not as important as the ‘How’ part of it. Think about it – both affirmations aren’t of any help, because we don’t control the origin of thoughts. A lot of people feel guilty about what they think and remain agitated and perturbed about how to control their thoughts. Resultantly, a lot of energy is spent being insecure about them, and hiding them. It cripples our original (happy and carefree) nature and thus shuns life. This guilt further complicates the matter, making us incapable to understand our thoughts, and choose to drop them at will.

To know the impact of our thoughts on ourselves, the key lies in understanding the steps in which a thought takes form of a reality. And how can we take cognizance of these steps to avoid falling in the trap of these unwanted thoughts. Before we go into these steps, we need to know where do they originate from? Actually, they come from nowhere. It’s totally random. Just like this universe appeared from nowhere (nothingness), thoughts also do not have any specific origin. But just like anything which passes through a sieve, and takes the shape and characteristic of that sieve, similarly our thoughts also take qualities of our subconscious. Subconscious is the sieve. Thought in their own, are not bad, ugly, creepy, fearful, lusty, hateful, etc but it’s our own subconscious which is coloring them in a specific way. So it must be understood that whenever we are not comfortable with our thoughts, it’s not about our thoughts as such but our subconscious which is the real culprit.

Next logical question would be how to tackle this subconscious, how to use it for our benefit? Traditionally, subconscious is called as our Sanskar (accumulated impressions) over many lifetimes. Scientifically, it is a grand pattern (collectively made up of innumerable smaller ones) in which our mind operates. This grand pattern is also called ‘ahankar’ in yogic parlance. This is what makes our identity. We can straightway follow that that our subconscious identity or our past impressions (the pattern / mental scaffold) is the basis of the characteristic of our thoughts.

Patterns are nothing but the solidified structure of central nervous system (CNS) including brain and spine (resulting in a physical field where non-physical mind operates). Consider mind as an expansive gas, and brain a solid (but malleable) chamber of complicated patterns. The gas (Mind) has been put in this chamber (brain), it takes the shape of this chamber, and now appears in a particular way. Our whole life is guided through this unique pattern. The whole philosophy of Sanatan Dharma is to organize life in a way that we can simplify and ultimately escape this complex chamber – the brain, or the web of accumulated subconscious impressions building this pattern.

Every one has a unique mental scaffold (pattern) Or unique identity (ahankar) which they got at their birth. It’s just like a timestamp+geo-tagging. Every timestamp in this universe when coupled with a geo-tagging (place of birth) relates to a unique pattern (Linga code – from the book Immortal talks). Our sages in ancient times, used to depict these patterns in Janm Kundali, which is nothing but a mathematical representation of our Central Nervous System at the time of birth, at that place.

Therefore, Kundali is a pattern, while Kundalini is basic fabric (pure consciousness) on which these patterns are etched. Kundalini as pure consciousness is the dynamic aspect of Shiva himself. I hope now it’s understood what a Linga Code means – a code (kundali) encrypted on a Linga (Kundalini or dynamic Shiva). Basically it is a process of evolution (continuous etching and effacing) of these patterns of CNS on the canvass of mind, manifesting in Darwin’s theory of evolution of species.

Next post – process of from-thought-to-reality, understanding of mind, brain & impact of meditation, some neurology and ayurveda and importance of yoga.