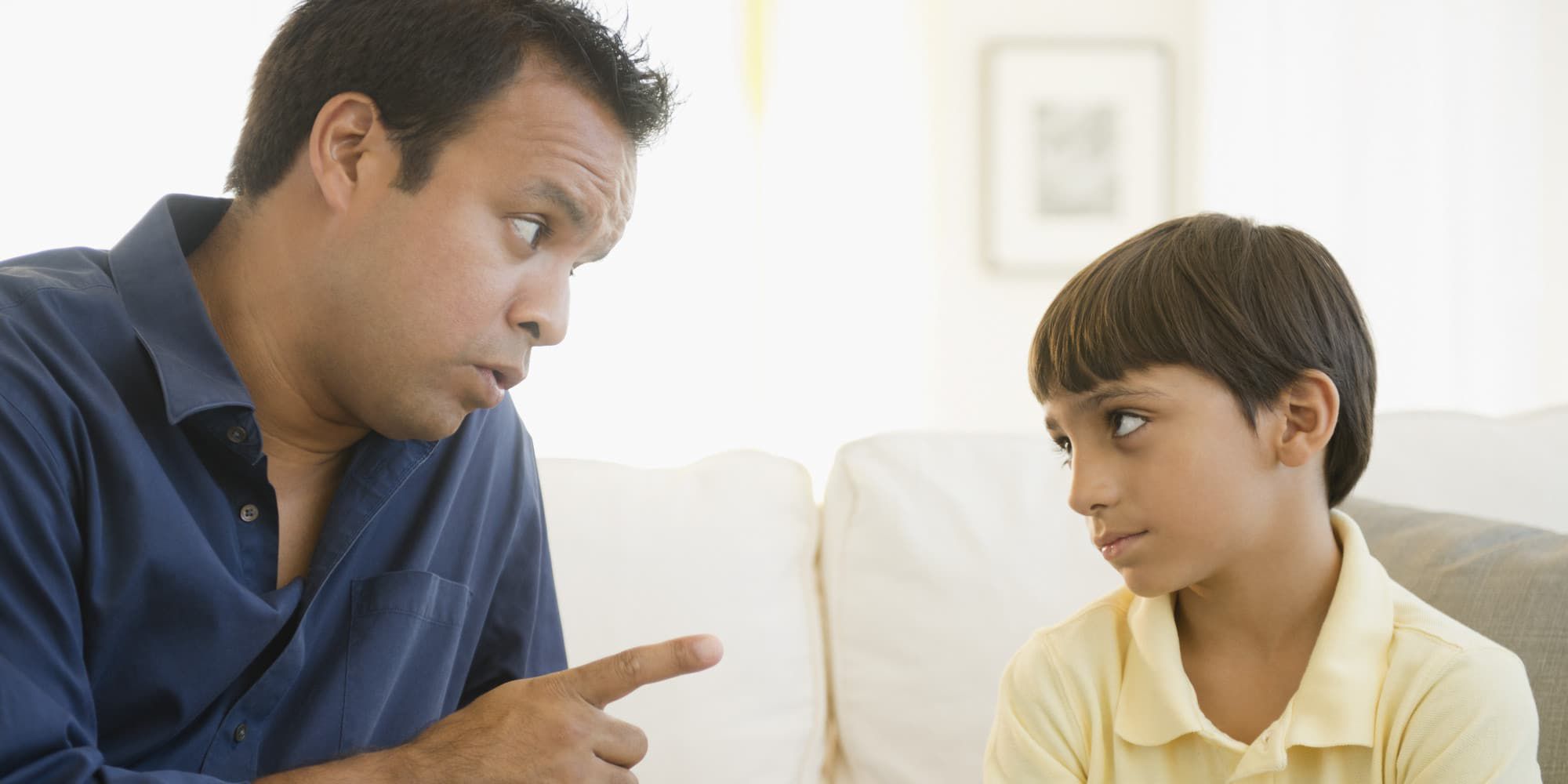 An angle to mindful parenting.

During my recent vacation, I was having breakfast at the common dining space with my family. We were enjoying and possibly indulging in the excellent food. The chef’s preparations were simply too good to remember anything about mindful eating. 🙁

At the next table was another family – husband, wife and 2 boys.

It’s a bit of a change if you’ve observed that nowadays, when out of home, the man of the home does the task of fussing over the kids (earlier it was the women). You see fathers taking their daughters for a walk while the mother is busy texting or talking to her friends on the awesomeness of the vacation. How times change! 😊

So, this gentle minded and voiced father was tending to his brood of two very active boys and I heard him say, “Eat well, else I won’t take you to the waterfall.” That line triggered off this post.

Now, it was harmless threat and I’m sure it was not real either. But that’s my point – why do parents say things to their children which they don’t mean and which make no sense 🤔. I’m sure irrespective of what the kids ate, the family would still visit the waterfall.  I also feel the kids knew this. Do parents think that kids aren’t intelligent enough to see through such illogical statements?

A line stating “Eat well, else you wouldn’t have enough strength to trek to the waterfall,” might have gone better. I think kids should be given their due. If intelligent parents, expecting their children to grow intelligently saying meaningless things sets a pretty bad example.

The man I’m talking of, had all the love for his kids. I watched him over the day and saw him doing everything to make the vacation enjoyable for this family – not to mention paying for it all 🤑.

My point here is simply that when it comes to children, parents could be more effective in bringing discipline into the little ones by using more meaningful words. Empty threats only end up telling the kids that their parents don’t mean what they say.

To get a child to do something, it would be best to relate the action to something the child would miss if not done. For e.g., in the above-mentioned case, “Eat well else you would feel tired and not be able to enjoy the waterfall,” would tell the children what they would miss and give them the required meaningful incentive to eat well.

·        Don’t threaten children to discipline them – let them know what they would miss.

·        If a threat is required – make it meaningful and implementable

The First Strand of Grey
Is There a Limit for Helping Others ?