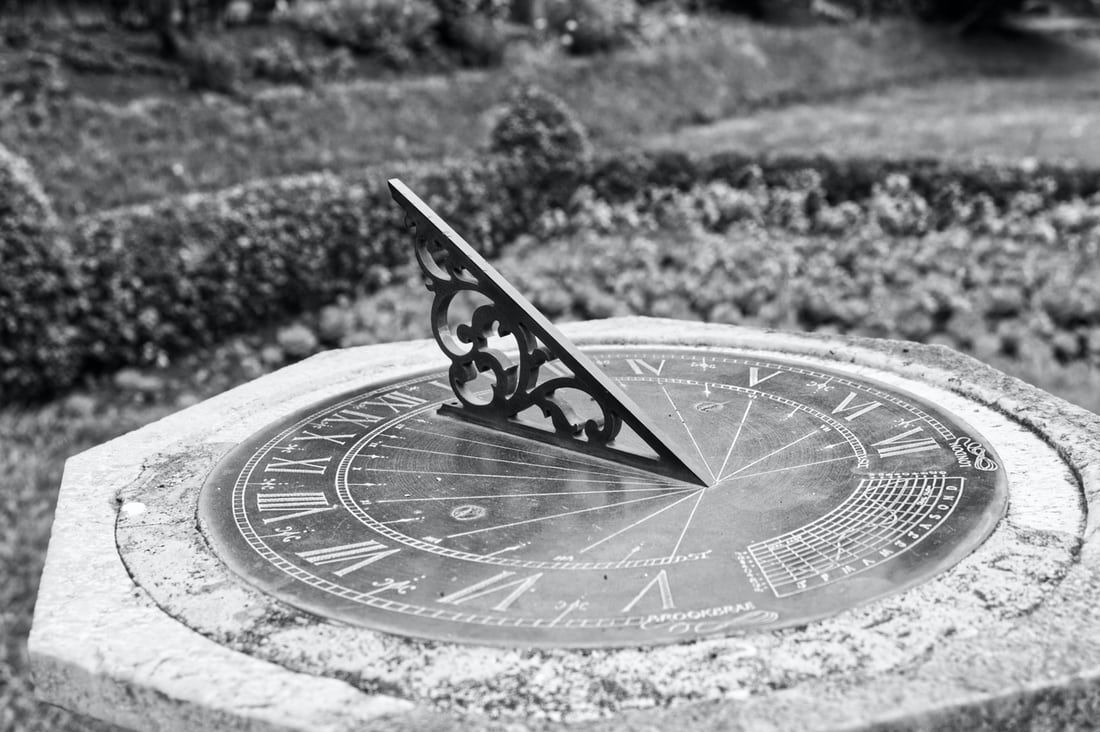 Normally speaking, there are three dimensions of time: the past, the present and the future. The time which has already passed, the time which is running and the time which will  eventually come. These appear to be three stages of time in everybody’s life.

But hypothetically speaking, is it possible that these three dimensions of time are actually running simultaneously in three different parallel universes?

But it may be possible that in some other parallel universe, the same things and events are actually happening again which have already happened with us in the past. Likewise it is also possible that in another parallel universe, those things and events are already happening which will happen with us in the future eventually. t

It’s just a hypothetical assumption, but if the things are really designed like this, the time travel theory fits in it, which again hypothetically speaking, can enable a person to travel back in time and to go ahead in future. It could be like venturing into the different dimensions of time.

It’s also possible that deja vu and precognition are only the glimpses of the different dimensions of time running in parallel universes.

The Old Switcheroo
Colours of Pride