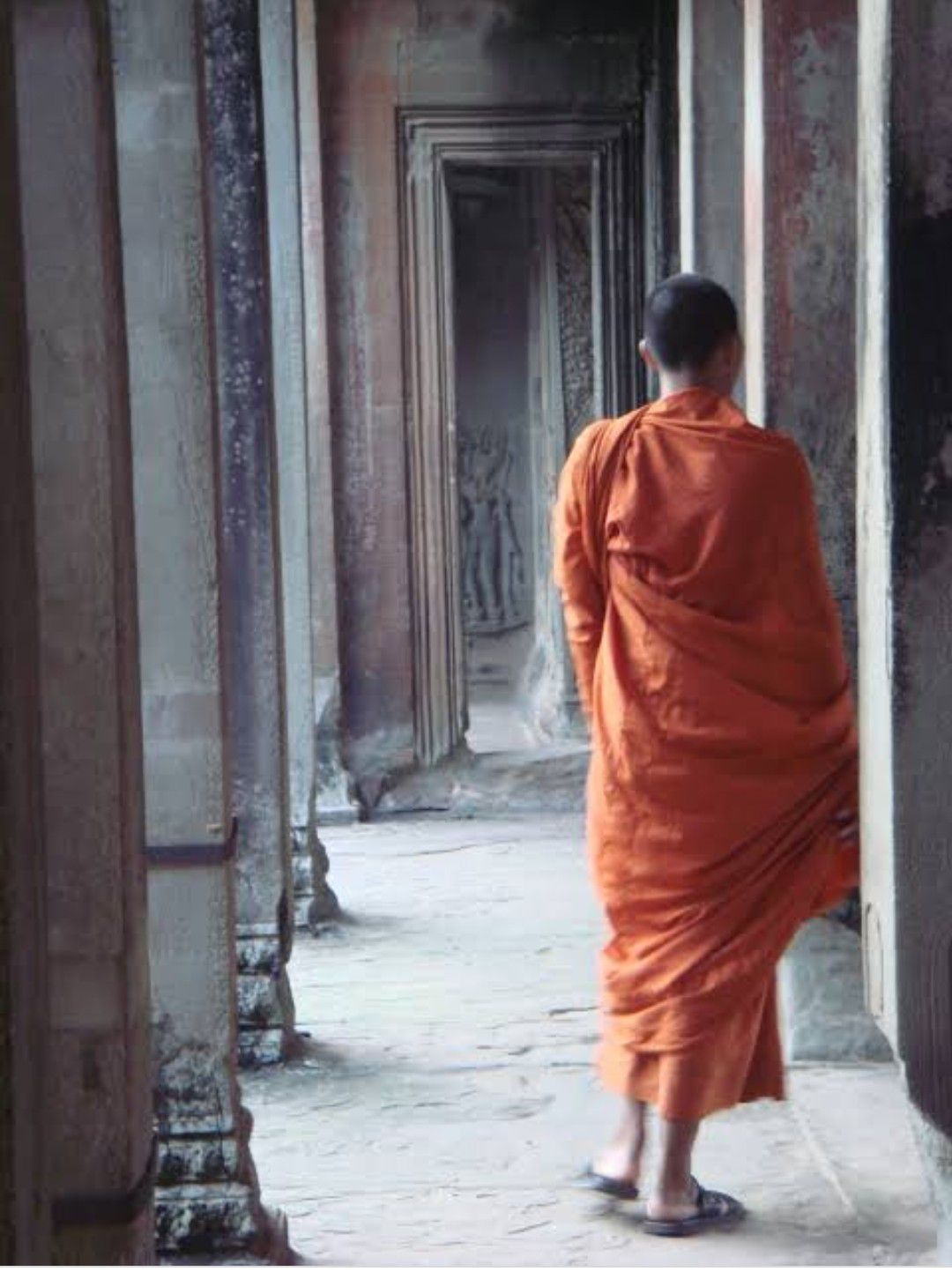 To Be Or Not To Be

I remember when I was in the 10th grade of my high school, our English teacher asked us a question.

“Are you a good person?”

We were stumped, the 25 of us. At the age of 15 such a philosophical and maybe to a certain extent metaphorical question was unexpected.

None of us wanted to compete or get into a debate so we stayed silent. I have a very high regard for our English teacher. He had taught us to question life.

When there was no other way but to break the silence, he said, ” I know none of you would answer in the negative because we would all like to appear good in the eyes of others.”

But being good needs to be explained. Is it enough to just have the intention to be good? Do we have the ability and skill to be good and do good to others? Do we know how to handle the consequences of our actions?

Let me give an example from the Panchatantra.

There was a sadhu living close to a forest on the outskirts of a village. He had built a hut for himself and prayed to a shivalingam there. He gathered firewood from the forest and meditated for long hours.

The villagers would visit him and offer him prepared food once in a while. Not that the sadhu asked for it. But in return he helped them fulfill their wishes.

A mouse came to know of this and approached the sadhu,” Can you turn me into a cat?”

The sadhu asked, ” And why would I do that?”

The mouse replied, ” I am fed up with the cats chasing me day and night. If I become a cat I will be able to save myself.”

The sadhu sprinkled some holy water and turned the mouse into a cat.

After a few days he turned up again at the sadhu’s door.

The sadhu was surprised, ” What do you want now?”

The cat replied, ” I think I will be safe if I become a dog.”

The sadhu sprinkled some holy water and the cat became a dog.

A few months passed by.

One fine day when the sadhu had just finished his prayers, he turned up a third time at the sadhu’s door.

The sadhu smiled this time, ” Are you in trouble again?”

The dog replied, “If you can turn me into a tiger that would be the safest.”

“And why should I do that?”

” To save me from the tiger of the jungle.”

The sadhu thought for a while. He said, “Alright! As you wish.”

The sadhu sprinkled some holy water and the dog was changed into a tiger.

As Om Swami has mentioned in a few of his writings that the lion would never let a man go if the man was its prey. The same was true here.

The tiger looked at the sadhu and said, “I am very hungry. I have not eaten for so many days.”

The sadhu said, ” You ungrateful creature! You wish to kill the one who has saved you time and again.”

With this he sprinkled some bibhuti and changed the tiger into the mouse that it originally was.

The sadhu had the intention to do good, he had the ability and skills to do good to others and he also knew how to deal with the consequences of his goodness.