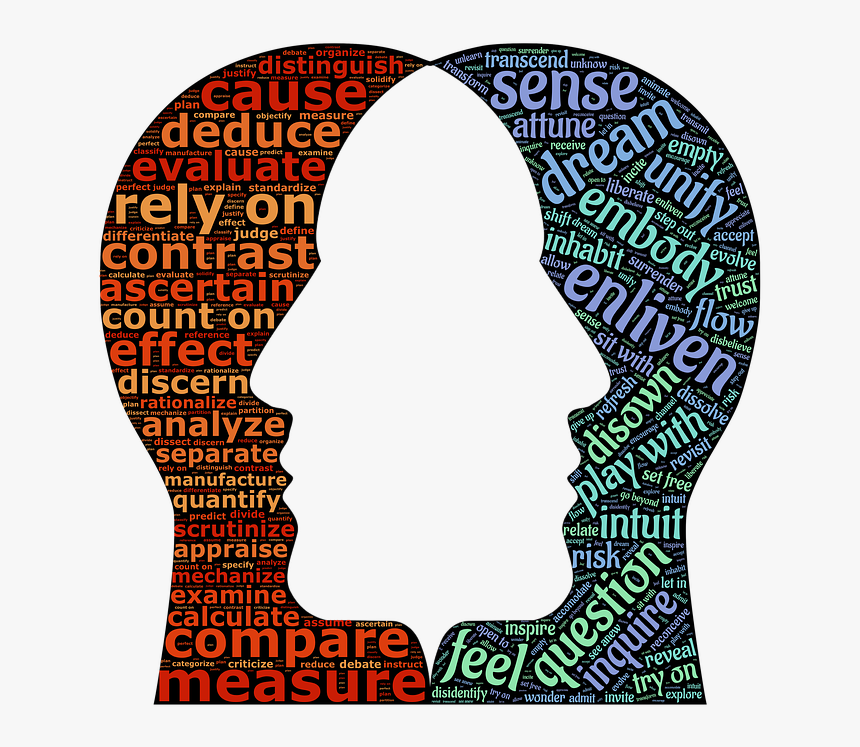 My sister went inside and brought out a bundle of certificates of merit such as the “young scientist award” which she showed me that she had won more than once. She is meritorious and has always been talented; I feel respect for her and pride for her achievements. I am talking here about my second cousin, whom I have known for the past two years but at the time of this incident, I had barely known her for a few days. But now, we share deep mutual feelings of love for each other like real brother and sister.

I remember another instance, where a girl older than my age from our neighbor was talking to us, and without even asking she started boasting about her achievements and how she has achieved this and that. We were mocking her when she left.

In my sister’s case, I did not perceive her as boasting anything because borne out of a natural liking, there was a mutual bond of love and respect that had already started to develop, but I judged this girl because she started speaking about herself out of nowhere and there was no bond of love between us. At there moment, both were seeking self-validation to gain respect in the other’s eyes. If I didn’t judge my sister, should I have judged that girl?

Perhaps it is natural for me or anyone to judge others when we do not love them. From where we seek love, and where we want to deliver love, we tend to not judge that person.  Only when you love, do you cease to judge, and to inculcate the saintly attribute of loving everyone, we need to stop judging anyone by understanding them and their situation.

When I was new in my college, I was somehow sitting with a guy, but I didn’t talk to him as at that time I used to keep aloof from most people. I was more of an introvert back then, but, later after a year or two when I started mingling with people that same guy told me that he and his friends considered me a person with a lot of arrogance for not talking to them.

The truth was I was already facing a lot of psychological struggles to even face other people. A week back a colleague in my office commented that I am a very secretive person. Truth is I am over-frank and very expressive, but now I choose people in front of whom I can be the real me.

One colleague from my college said I am a very clever person and that I do not mean what I say or something like that. Truth is I never felt like a friend to that person and I am still far from the feeling of loving everyone so my natural love for that guy never bloomed and I could never be the genuine me in front of him though I tried.

I think one can love everyone just like Neem Karoli Baba used to say, yet have their preferences to hang out with a particular set of people who are more in sync with one’s nature. I am trying to build on that. Correct me if you think I am wrong.

My ex-girlfriend labeled me an abuser, saying that I was mean to her, and she blasphemed me in front of the public. She didn’t realize that abuser is such a big word to be used so recklessly and what she labeled me was certainly not who I am. I sincerely didn’t agree with what she had said but I wanted her to heal. I did mistakes in that relationship and so she must have too. All we can do is forget and forgive.

My father has started talking to me again after a year now. He says whatever happened to me be it physical and sexual abuse, a highly dysfunctional family filled with negativity and tears, etc. happens to ninety percent of the people. According to him, I was weak that’s why mental illness happened to me.

He comes from a very poor background where he rose to the top, facing extraordinary difficulties, with his efforts. But I believe that my family faced turmoil due to him and all the mental troubles I had in all these years were primarily due to his actions and neglect. But he too blamed my mother as I did him. Who is correct?

Calling me weak to have had a mental illness is one way of looking at it but can you call a diseased person weak for having a disease or would you check his or her zeal to fight the illness and come out stronger? I fought my illness and came out stronger. But I know for a fact that all of it was not due to external circumstances, somewhere I was waging a war with my own created demons as well.

I have come to realize one thing that I consider profound which is that either you can look back and say ‘oh! How miserable my life has been or you can say ‘no my life wasn’t that bad, there are many who are facing a lot more and still surviving, fighting, and living. So, I am not a bechara in my own eyes.

Whatever happened to me was not something to be sad about. It could have been a lot worse.  I disregard my struggles for my peace. In my case, it was nothing that I faced but I do consider myself a walking miracle to have come out of it.

All people make mistakes. I made mistakes. The people I mentioned above made mistakes.  Mistakes don’t make a person bad. Sometimes people’s intent and actions also do not match owing to hardened tendencies. What matters is we try our level best to be a better version of ourselves. People are the sum of all the life experiences they have had, and in a world where everyone has opinions, who (including me) can rightfully say that their opinion about something or someone is the closest to the truth?

I remember a wonderful line my father once told me, “श्यात अस्ति श्यात नास्ति ” which translates to “maybe it is true, maybe it is not.” After all, who can know the truth when it is a pathless land?

AnecdoteRelationshipsSlice of Life
Support This Author