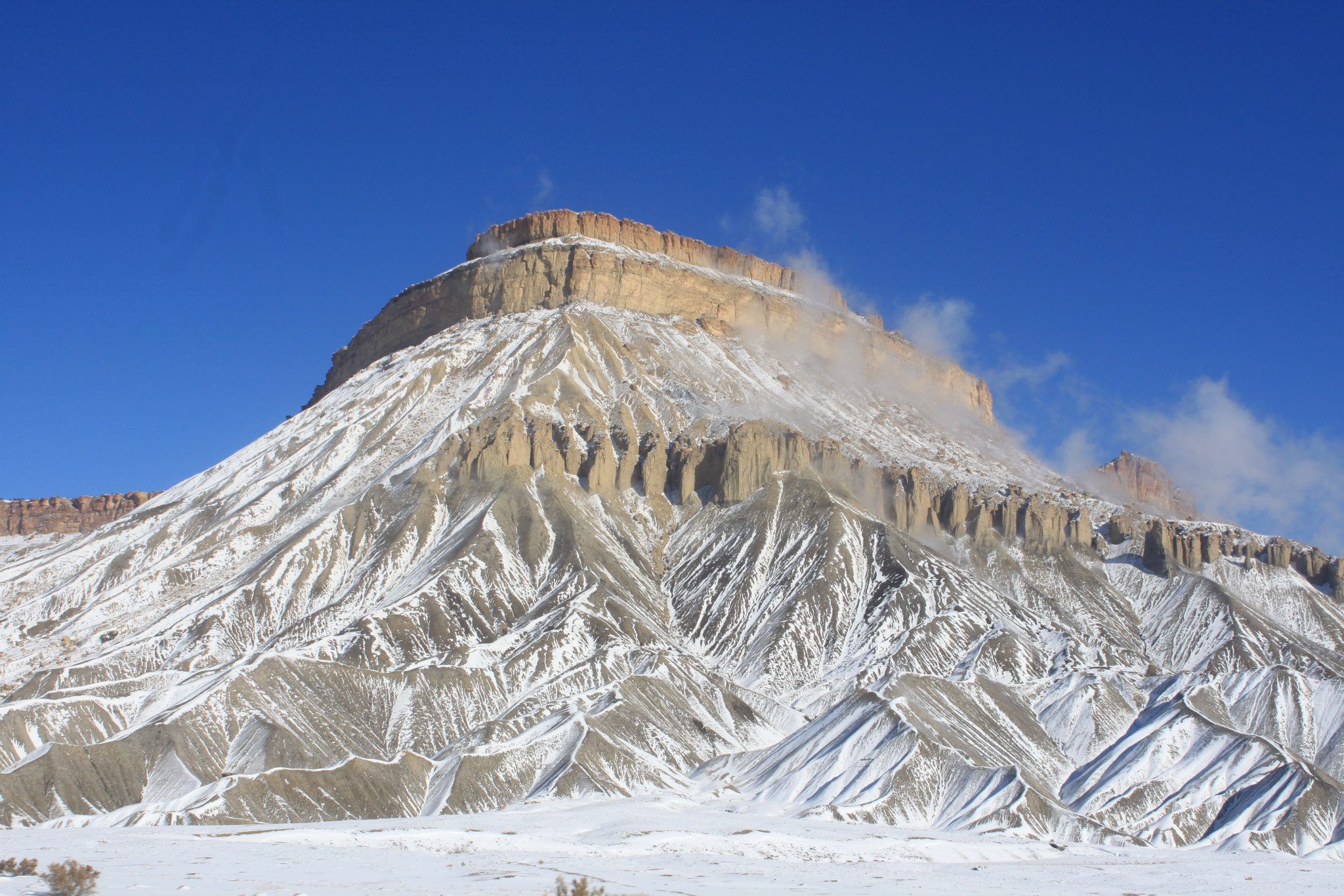 Much have been said and written about the Upanishads. Upanishads are Vedic Sanskrit texts of Hindu (Sanatam Dharma) philosophy. They are the most recent part of the Vedas, the oldest scriptures of Hinduism. They deal with meditation, philosophy, consciousness and ontological knowledge. The Upanishads are commonly referred to as Vedanta. Vedanta has been interpreted as the “last chapters, parts of the Veda” and alternatively as “object, the highest purpose of the Veda”. The aim of all Upanishads is to investigate the nature of Atman (self), and “direct the enquirer toward it.”

Literally “Upanishad” means to sit near a Guru. The reason why sitting near a Guru is emphasized is that the flow of information becomes more natural, to the extent that explicit verbal communication may not be even required. The flow of information will happen naturally. One example of this is the Bhagwad Geeta, which is considered one of the Upanishads.

One of the major short Upanishads is Mandukya Upanishad. It has just 12 shlokas. Gaudapada (also referred as Gaudapadacarya) was an early medieval era Hindu philosopher and scholar of the Advaita Vedanta school of Hindu philosophy. He has written a commentary or expansion on Mandukya Upanishad called Mandukya Karika or Gauadapada’s Karika. He is considered one of the Gurus of Adi Shankaracharya. The commentary on both these texts (Mandukya Upanishad and Mandukaya Karika) has been written and explained by several great sages after that. That includes Swami Chinmayananda. He was born in 1916 in Cochin in British India. Under the guardianship of Swami Sivananda and later Tapovan Maharaj, he began studying Vedanta and took the vow of sannyasa. Swam Chinmayananda Saraswati went beyond the three dimensional world in 1993 in California, United States.

There are four chapters into which Gaudapada Karika is divided:

The 478 page book is in a relatively bigger font (for better read) and is divided into 10 chapters. From chapter 6 onwards it starts explaining the Mandukya Upanishad and Karika in parallel, simultaneously taking shlokas from both works.

The book has really good binding and light pages. Despite the complicated text, Swamiji has put in lot of effort to bring out the essence and true meaning of the shlokas.