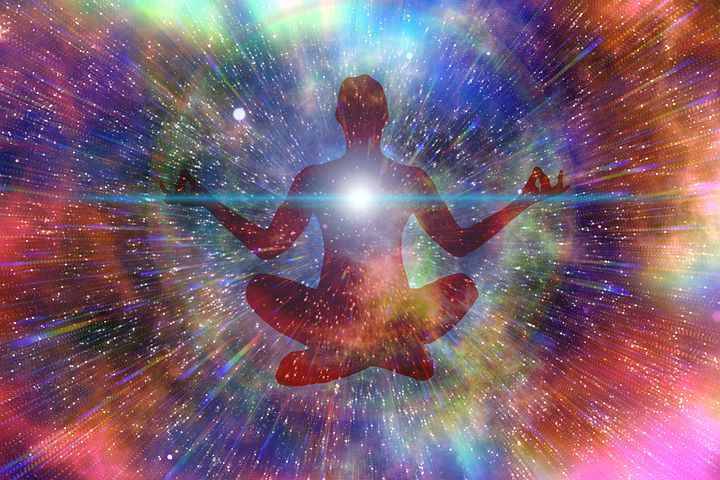 Chatush-Antahkaran: The Four Dimensions of Mind

The word ‘mind’ doesn’t give us any clarity whatsoever. In the Vedic psychology and Yogic psychology, different dimensions of mind are mentioned. An important classification is the chatush-antahkaran, the four-fold division of the mind. In the Yogic psychology, there are actually sixteen parts to mind, but for the sake of convenience, we can categories them into four broad heads—

I. Manas: Manas is that dimension of our mind where all our memories and thoughts appear.

II. Chitta: There’s no English word for it. In simple words, chitta is that dimension where thinking (chintan) is carried out. Once a thought appears in manas, chitta contemplates on it.

III. Buddhi: Buddhi is the intellectual dimension where reasoning is exercised. It simply means intellect. By the way, intellect and intelligence are not the same. Intellect is guided by intelligence. The function of buddhi is to decide onto a thought. In scriptural terms, it is called nischay.

IV. Ahankara: Ahankara is the individualized consciousness, identified with this body and mind. It is the ‘I’, which is at the centre of our psyche. Everything revolves around it. After buddhi decides on a thought, ahankara takes it and responds in its own way and engages the senses and the body.

Think of these four dimensions as the structure of a flower, at the centre of which the ‘I’, the ‘Me’ resides. This ‘I’ is the conditioned, individualized consciousness. Our real nature is beyond all these. Sri Adi Shankaracharya in Nirvanashtakam sings:

Here is another analogy. Our mind is like a limited band or spectrum of consciousness, just like the spectrum of light. We only see a limited bandwith of light—upto red at one end and violet at the other. We don’t see beyond these two sides. But, in reality, there are more wavelengths of light, which our visual apparatus is not receptive to. For example, below red is infra-red light and above violet is ultra-violet light, but they are not visible to our eyes. Our eyes can only see that much.

The essence of light is wave, or more technically speaking, electro-magnetic wave. Different wavelengths create different lights. Similarly, the essence of our minds is consciousness, which in different degrees appear as all these different dimensions. If we become aware beyond a certain limit, we will see a bigger continuum of mind. We rise above human perception and understanding then.

When we go beyond the entire continuum of mind, we touch the tureeya state, which literally means the fourth state of consciousness. This is our true state, our true identity is revealed in this state. This is actually not the fourth state; actually this is the ever-present, unchanging dimension of our being. But in relation to the three states, which I mentioned above, and for the sake of easy understanding, it has been called the fourth. But, in actuality, this is the only ‘real’ state, and all these three states are ‘unreal’, in the sense that they do not reveal our true nature. They are transient; they come and go like tides in the ocean. When high tide comes the shore is touched—which we can compare to the jagrata state or the expanded state of consciousness. And when low tide starts again, the water starts to recede from the shore—which we can relate to the swapna and sushupti state. Our awareness keeps expanding and contracting. But as the essence of an ocean is not the tide, but the water itself, so similarly, the essence of our existence is consciousness.

P.S: With this, I am ending the discussion. Questions are welcome. Do share your thoughts. With Love, Alok 🍁