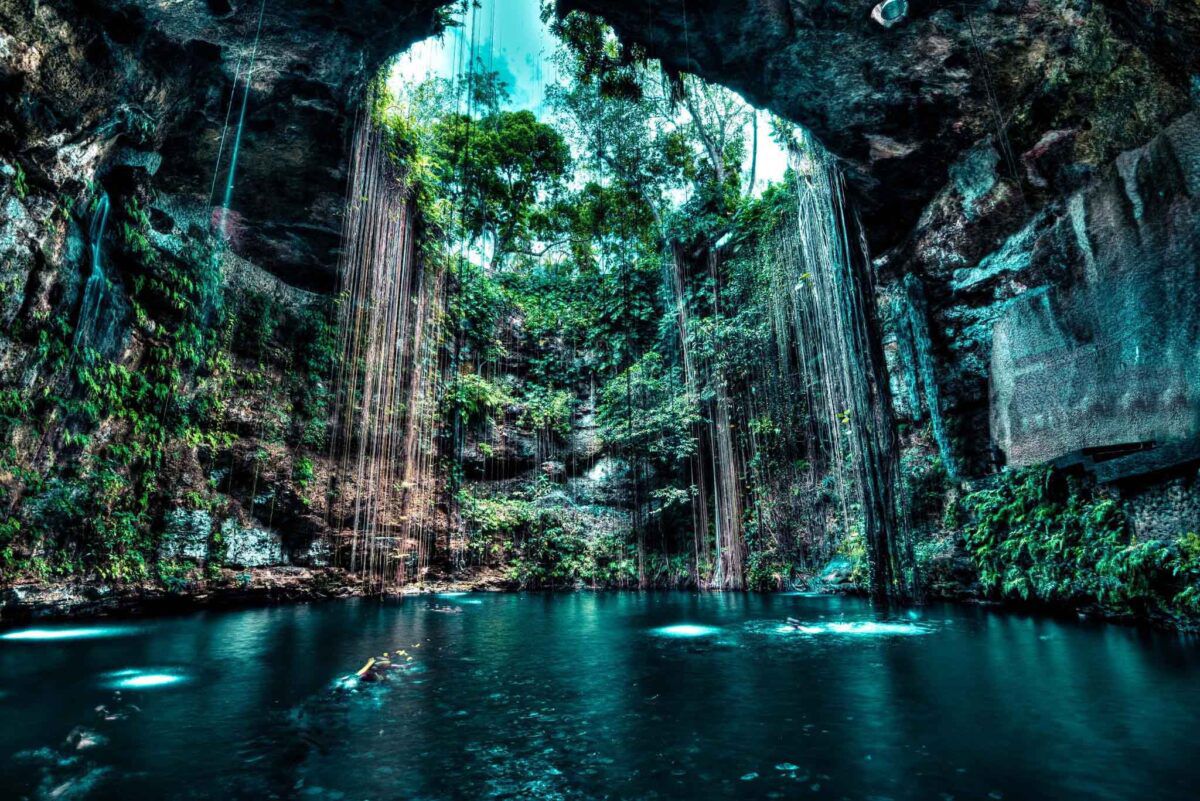 “You must be already knowing swamiji about why we are here in confidential cave?” asked PM

“Yes, I know. For refugees who want little place to live on land of Bharata.” Said OS

“How will we be able to give them place in Bharata, without letting this media and other countries know? Especially satellites of China and USA are continuously roaming over our land.”

“I am sure the scientist of ISRO standing besides you have something to say about that.” Said OS with a chuckle

“Yes Swami, how do I forgot that you are yogi and can read  people’s mind.” Said scientist with namaste

“Go ahead and explain it to me and our PM.”

“But swamiji, does Refugees have such technology to pull off Herculean task within 30 days?” asked PM

“King of Refugees have spoken with me. He said he just needs 15 days to create liveable habitat in Himalayan region but he needs team of experts.” Said OS

“Will he give all the technology we asked for in return to make India developed and completely free from pollution, hunger, floods, famine and disease? Is he trustworthy?” asked PM

“Don’t worry, he is trustworthy. Their planet was highly spiritual and they dismantled their military to be non violent and allowed everyone to come. That is when their planet was attacked by other extraterrestrial beings who were greedy for more land. They are spiritual beings and don’t mean any harm. They just want a land to live here.” Said OS with an air of truthfulness.

“Also Mr. Prime minister, let us begin work of modifying caves from this cave, because there are at least 100 caves running from here with ample of water and refugees need very low amount of oxygen, they can live here peacefully without being spotted.” Said OS

“How do you know Swamiji that there are 100 caves?” asked PM with puzzled look

“I can just see it.” Said OS as if piercing through walls of cave.