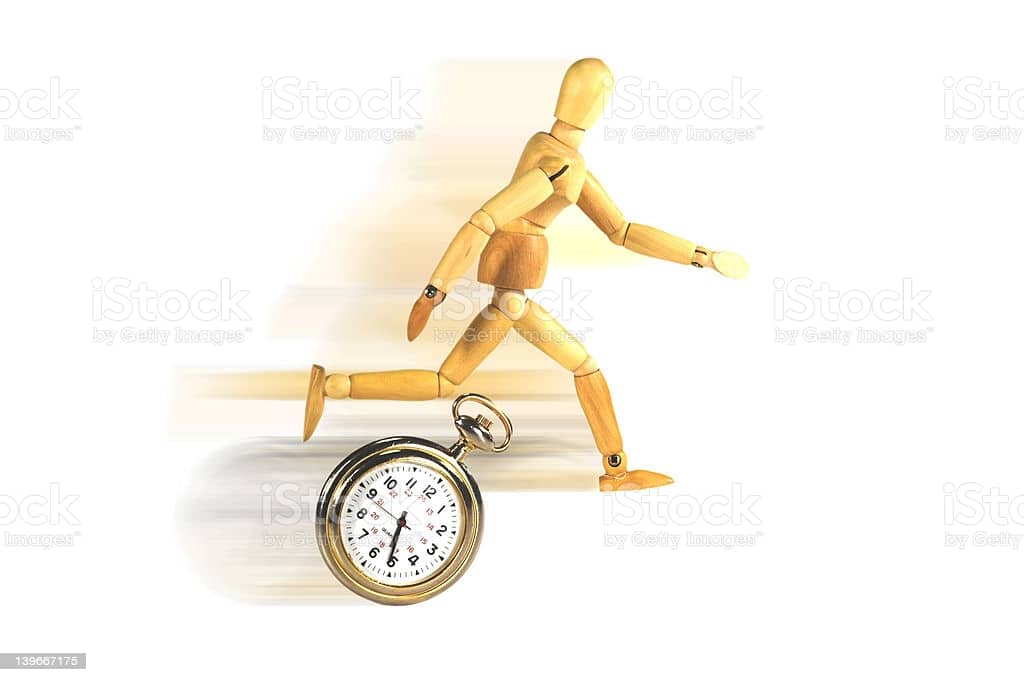 This incident took place a week before diwali in 2017. My father had just retired from his 35yrs long service, it was May 2017 when he got retired.

I was working in a hospital back then that required me to travel 2 hrs in the morning and 2hrs in the evening. It was just week before Diwali that, dad developed fever, severe headache, body pain etc. He was literally whining in pain and I had never seen him do this before. This was the time Dengue was prevalent in my area and dad was taken to the hospital next day.  Doctor, however was not keen on doing any tests but just gave medications for3 days and had asked us to wait and watch. After 3 days, I lost my patience and took him to the hospital again myself and met the doctor again. He again did not suggest any test. I was now really annoyed and it sounded ridiculous to me as to how can one miss a diagnosis, and I requested him that the dengue test to be done.

The test was done and it came out positive but with another shock that his liver readings were hitting the roof, with 400+ values!!!! His platelet count had dropped to 48K, doctors looked worried and immediately was admitted to ICU. I was really mad at his treating doctor for not having done the test on the day 1. Doctors did not give me any hopes considering his liver values and also his age(60yrs). To add to the stress, there were daily deaths been recorded in the same hospital due to dengue, all in their early 20s. Now I was really worried, given their age they couldn’t fight back, how would an elderly man do with liver at the verge of failing anytime!!! Me and mom were waiting at the ICU building till 12at night crying. We then came back home and I couldn’t sleep, as the ICU in charge had informed me that they would call on my mobile anytime, if there was an emergency. I kept chanting Mahamritunjay mantra whole night and next 4 days went same way. I had called my medical director to inform about the situation and she had a word with one of the doctors, here in the hospital and I was allowed to visit the ICU couple of times even during non visiting hours, Mom was scared to visit ICU , saying she wouldn’t be able to see him in such a condition, so I had to now face it being strong. My family was completely dependent on me now because this was a medical issue. I was now caught between being a doctor and being a daughter. I was not allowed to give him any meds in the ICU.

I wasn’t in good health either, since I was suffering from chronic health issue and this stress worsened my condition that I had started limping. After 4 days of praying hard and with grace of God and support of my friends, dad was shifted to the ward. His platelet level kept falling and he was already given one transfusion of platelet when he was in ICU. When shifted to ward, it further dropped to 13K and required second transfusion. With one phone call, my friends rushed to donate platelets and my brothers had also donated platelets by then. I was very thankful to all of them. However his liver readings refuse to decrease. It was my time to start the medication for him, besides the medicines given by his doctor. My family was now looking at me for solutions and I had to race against time.  My medical director too insisted that I start the medicines for him and so from second day of my medication his platelet started increasing. His liver levels were still bothering yet I had completely surrendered myself to the divine and also faith in Lord Dhanwantari. Diwali had begun and gradually his platelets started increasing. Doctor informed that he would need to have his platelets readings to be atleast 80K before he was allowed to go home. Finally the day after the last day of diwali, we were allowed to go home. What a relief it was!! My health on the other hand had given up and I was now finding it hard to walk with help. Even standing was difficult, let alone walk. The stress, sleepless nights had gotten it worse.

At home he continued taking Ayurveda meds that I gave him and his platelets increased steadily and also his liver levels with back to normal in a month time. I was happy finally. I thanked God immensely. I was out of guilt because if something would have gone wrong then I would have never been able to forgive my self for the fact that I could not accompany him to the hospital the first day and the delay it caused in the diagnosis. My family trusted me thinking that I shall definitely get him out of this. Finally, God gave us the strength to face it all and he covered completely. I ended up being bedridden for a month thereafter since my hip joints had given up. Visited hospitals, MRI was done, medicines given and it took me 6 months again to walk pain free.

God brightened our lives by blessing my dad back to health, and this remained as unforgettable Diwali.